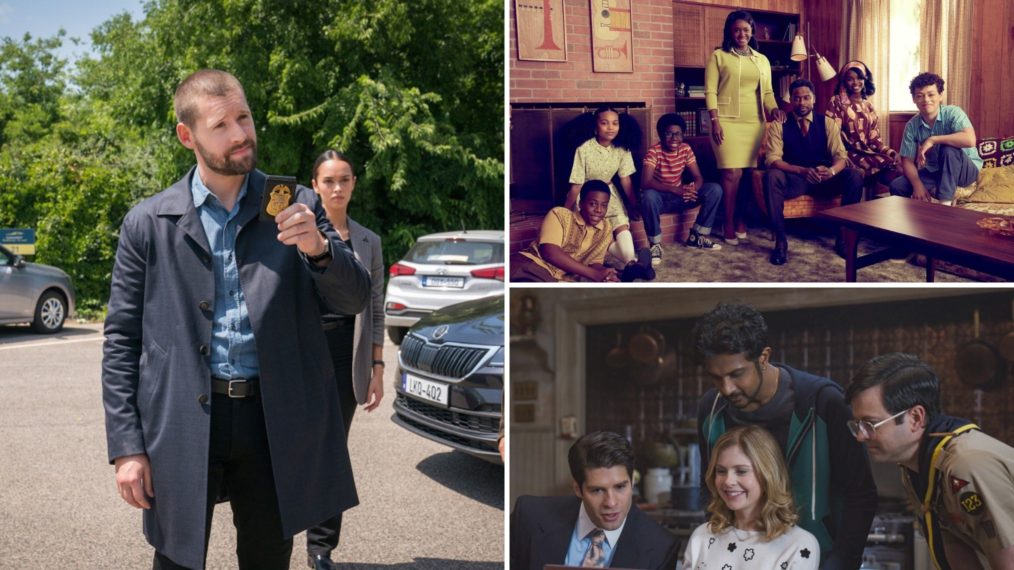 Fall’s New Shows: Which Ones Could Be Renewed? Which Have We’re just over a month into the 2021-2022 season and four new shows have already been picked up for full seasons. So, we’re taking a look at the ratings and trying to predict what the future holds for the rest of the new fall slate.

So far, CBS has ordered full seasons for two of its procedural dramas in already-established franchises, FBI: International and NCIS: Hawai’i, along with new comedy Ghosts. And ABC has shown the same faith in The Wonder Years. Meanwhile, the top-rated debut is over on NBC (La Brea), and chances are if its ratings hold, good news could be coming.

But what about the rest of the lineup? Which shows may be at risk of being canceled? Which could go either way? Which do we think could be renewed for a second season? Scroll down to take a look at our predictions, using the ratings so far (the key demo among adults 18-49 and total viewers).