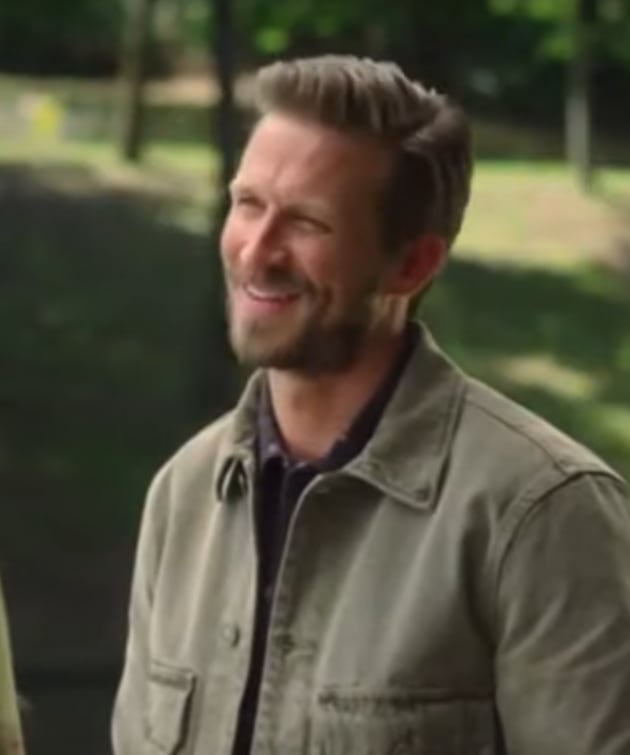 Fallon Carrington could be dead.

The CW has dropped the first trailer for Dynasty Season 5, and, well, it sounds like the first two episodes will be a somber affair.

While Blake is seen getting the mansion prepared for Christmas, he doesn’t seem to be in the festive mood.

If you watch Dynasty online, you know Dynasty Season 4 wrapped with Eva turning a gun on Fallon, leaving fans to ponder her future.

The only positive is that The CW is airing the first two episodes of Dynasty Season 5 on December 20, before the series goes on hiatus until March.

The two-episode premiere landed a place on the network’s holiday roster because, well, they were filmed and had a holiday theme.

Fallon is nowhere to be seen in the trailer, but Liam looks super upset in a quick glimpse.

In fact, everyone is clearly struggling to comprehend recent events, but this being Dynasty, it will all be handled in a heightened fashion.

We also get to see Alexis in an orange jumpsuit after being arrested for a murder her son committed.

Then there’s Dominique getting some disturbing news on the phone.

Oh yes, this is going to be a holiday event to remember.

“Fallout from Blake’s (Grant Show) gala finally begins to settle and Blake and Cristal (Daniella Alonso) work on the next phase of his campaign,” reads the logline for the first half of the event.

“As Alexis (Elaine Hendrix) remains in jail and proclaims her innocence, Amanda (Eliza Bennett) sets out to see who might be responsible for the murder,” it continues.

“Adam (Sam Underwood) continues to be suspicious of Amanda, and the feeling is reciprocated.” “Meanwhile, Jeff (Sam Adegoke) starts to heal.”

“Dominique (Michael Michele) still doesn’t believe everything Jeff said when he was sick but Culhane (Robert C. Riley) believes there may be some truth to Jeff’s suspicions.”

“Carrington Manor is decorated to the hilt as only the Carringtons can but all is not well at the Manor,” the logline for the second half of the premiere event reads.

“Dominique (Michael Michele) proceeds with her plans and turns to Jeff (Sam Adegoke) for some much-needed assistance.”

“Meanwhile, Alexis remains in jail and only Amanda (Eliza Bennett) seems to show any support.”

Check out the clip below.