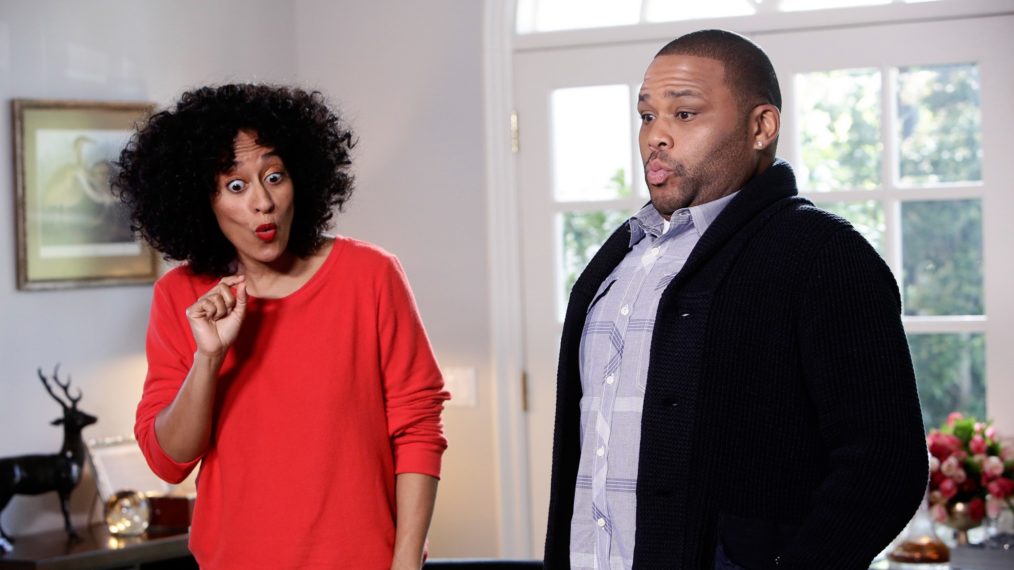 Starting with the 2014 pilot, ABC replays some of the most memorable episodes of black-ish in anticipation of its final season. An HBO documentary salutes the career and legacy of comic actor/producer Bob “Super Dave” Einstein. Snoop Dogg and Kevin Hart riff on the highs and lows of 2021, while Popstar counts down the year’s memorable moments and trends. A new Food Network competition challenges chefs to make magic from whimsically decorated mystery refrigerators. Winner of Humanitas and Peabody awards during its long run, Kenya Barris’ groundbreaking sitcom takes a victory lap a week before beginning its final season by replaying some of its standout episodes in a night-long mini-marathon. It begins with the 2014 pilot that introduced the Johnson family, and continues with 2015’s “The Word,” in which Jack (Miles Brown) sings a lyric with “THE word” in a school talent show; 2016’s “God,” featuring Dre’s (Anthony Anderson) crisis of faith after learning Zoey (Yara Shahidi) is questioning her belief in God; 2017’s celebration of “Juneteenth;” 2020’s Emmy-winning “Hair Day,” all about Diane’s (Marsai Martin) journey through the culture of Black hair; and 2021’s “Our Wedding Day,” guest-starring Danny Glover as Uncle Norman, who shows up unexpectedly at the remarriage of Pops (Laurence Fishburne) and Ruby (Jenifer Lewis). He wasn’t much of a stuntman as the hapless Super Dave, but the late Bob Einstein also made his mark in TV comedy as a writer (winning an Emmy on The Smothers Brothers Comedy Hour), frequent guest on Late Night with David Letterman and perhaps most indelibly as the irrepressible Marty Funkhouser on Curb Your Enthusiasm. Einstein’s influence on the comedy world is explored in a documentary featuring fond remembrances from Jerry Seinfeld, Larry David, David Letterman, Norman Lear, Sarah Silverman, Steve Martin, Jimmy Kimmel, Patton Oswalt, younger brother Albert Brooks and more. 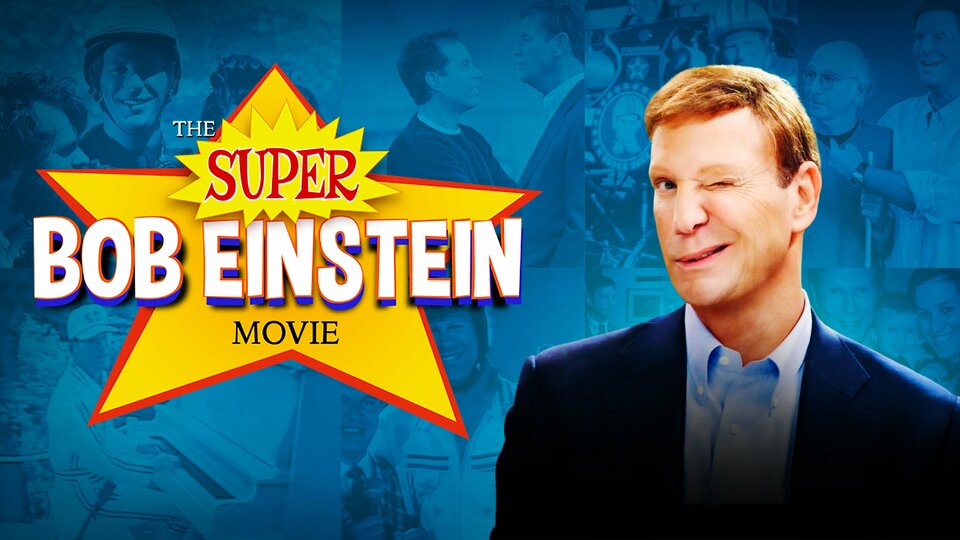 The latest twist in food competition involves refrigerators with mystery ingredients, teased by whimsical door decorations including magnets and photos. In each episode, four chefs pick the fridge based on their best guess of what lurks inside, as food writer-podcaster-comic host Dan Ahdoot leads them through three themed elimination rounds. The winner takes home $10K, enough for a flotilla of top-of-the-line fridges. 2021 and Done with Snoop Dogg and Kevin Hart

Joining the parade of personalities taking swipes at the year that’s about to mercifully come to a close, tag-team Snoop Dogg and Kevin Hart riff on everything from politics to pop culture, including sports moments and the adventures of space billionaires. Among the celebrity guests weighing in: William Shatner, Mark Cuban, DL Hughley and Michael Strahan. 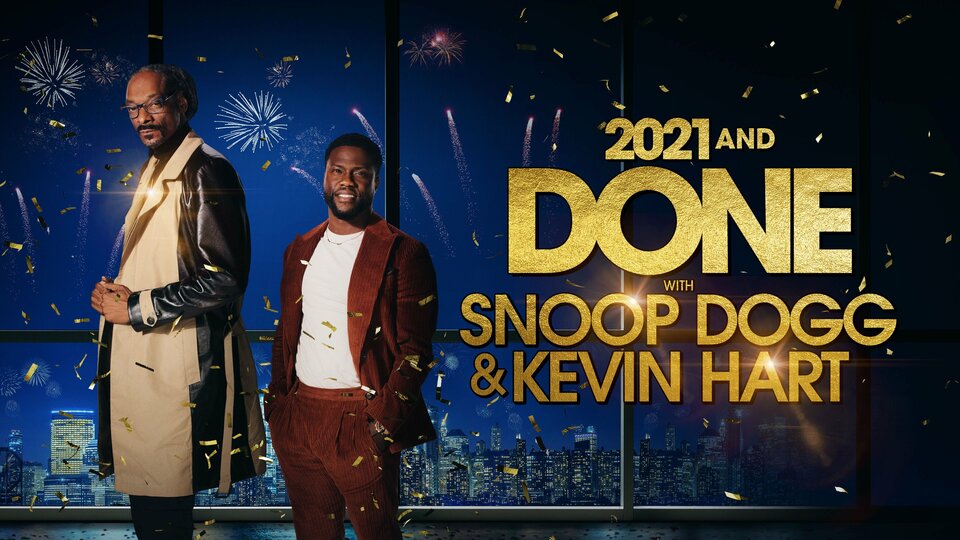