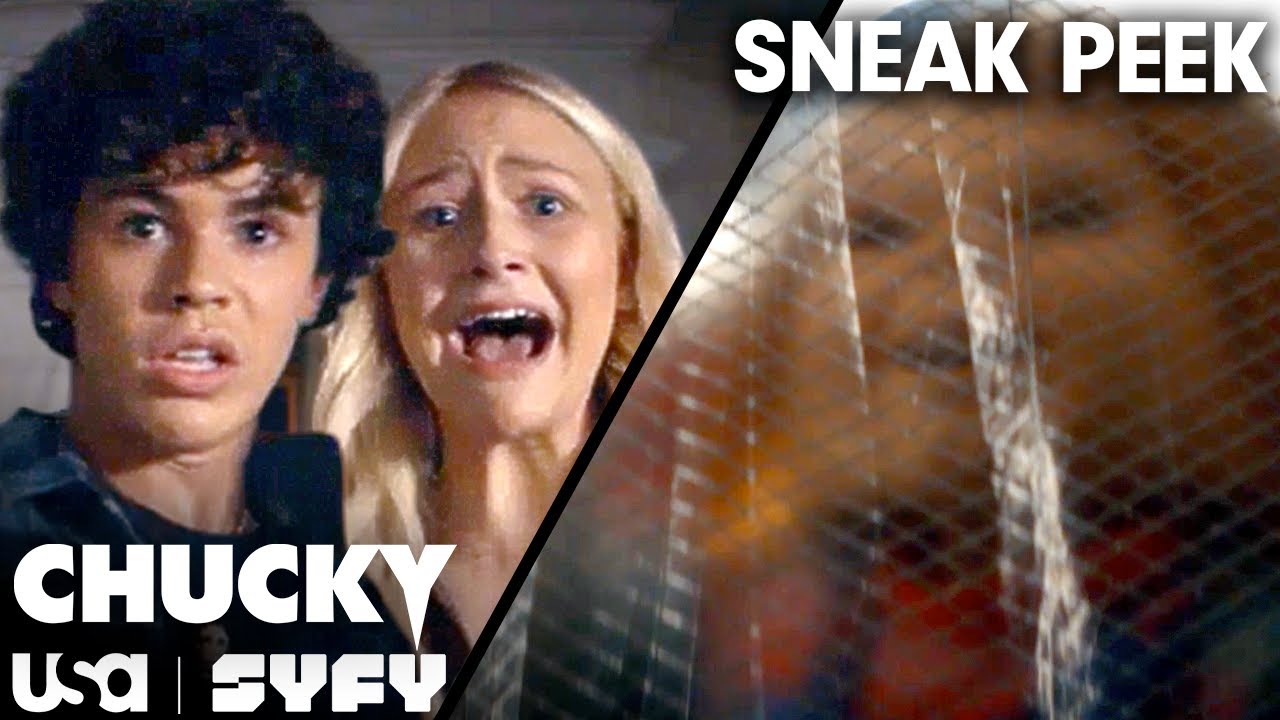 Chucky’s Back for Jake & Lexy

In the Season 1 finale of Chucky, Jake (Zackary Arthur) and Lexy (Alyvia Alyn Lind) sit down to discuss why Chucky would want to try to manipulate people into killing others. Will Chucky give them an explanation? Chucky Season 1 Episode 8. Watch full episodes of Chucky on the free USA app. Chucky now streaming on Peacock.

About USA Network:
As one of the leaders in cable entertainment, USA Network is home to a diverse slate of popular dramas, unfiltered family comedies and buzzy unscripted programming. Headlined by hit original series like “The Sinner,” “Chrisley Knows Best” and “Temptation Island,” the network also features spectacular live television with “WWE Raw,” popular acquired series like “Law & Order: SVU,” and blockbuster films including the epic Harry Potter franchise. USA is part of NBCUniversal, one of the world’s leading media and entertainment companies. NBCUniversal is a subsidiary of Comcast Corporation.