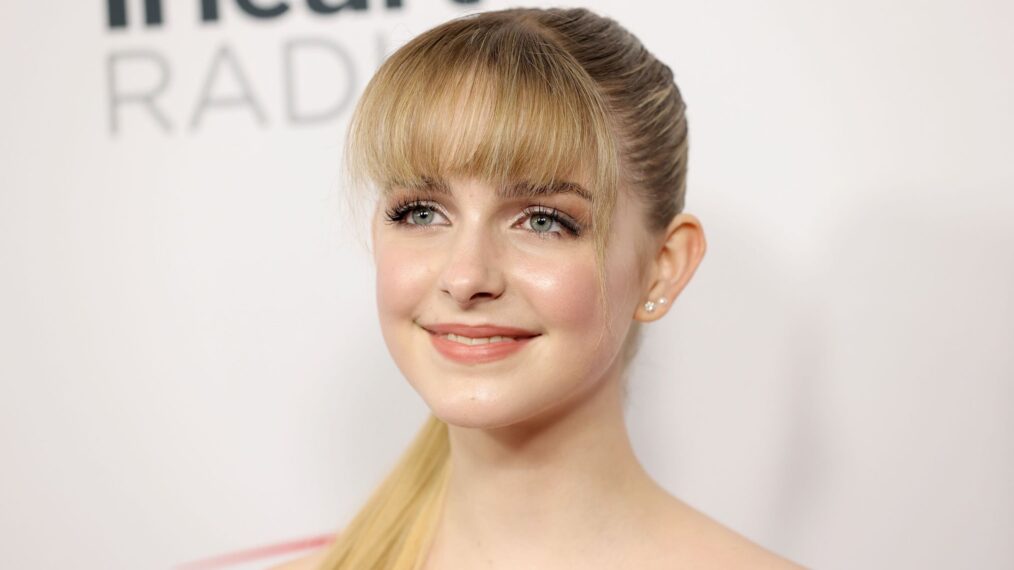 ‘A Friend of the Family’: Mckenna Grace Joins Peacock’s True Mckenna Grace is sticking with TV. The 15-year-old will star in Peacock’s A Friend of the Family, a true-crime limited series, alongside Anna Paquin (Flack, True Blood), Jake Lacy (The White Lotus), Colin Hanks (The Offer), and Lio Tipton (Why Women Kill).

A Friend of the Family is based on the chilling true story of the Broberg family, whose daughter, Jan, was kidnapped multiple times over a period of years by a charismatic, obsessed family “friend,” Robert Berchtold. The family was previously the subject of the Netflix documentary film Abducted in Plain Sight. Jan and her mother, Mary Ann Broberg, are producers on the limited series.

“The Brobergs — devoted to their faith, family, and community — were utterly unprepared for the sophisticated tactics their neighbor used to exploit their vulnerabilities, drive them apart, and turn their daughter against them,” teases Peacock. “This is the story of how their lives were permanently altered — and how they survived.”

Grace (The Handmaid’s Tale, Just Beyond) will play the role of Jan in the later years. According to the character description for Bob and Mary Ann Broberg’s oldest daughter, Jan “leads a happy, traditional life in an idyllic American city. Jan trusts family friend and neighbor Robert Berchtold, though he has plans for her abduction that she doesn’t suspect.” Paquin and Hanks will play Jan’s parents. Lacy will play the villainous Robert. Tipton will play Gail Berchtold, Robert’s wife and the mother of a large family.

A Friend of the Family, Limited Series Premiere, TBA, Peacock