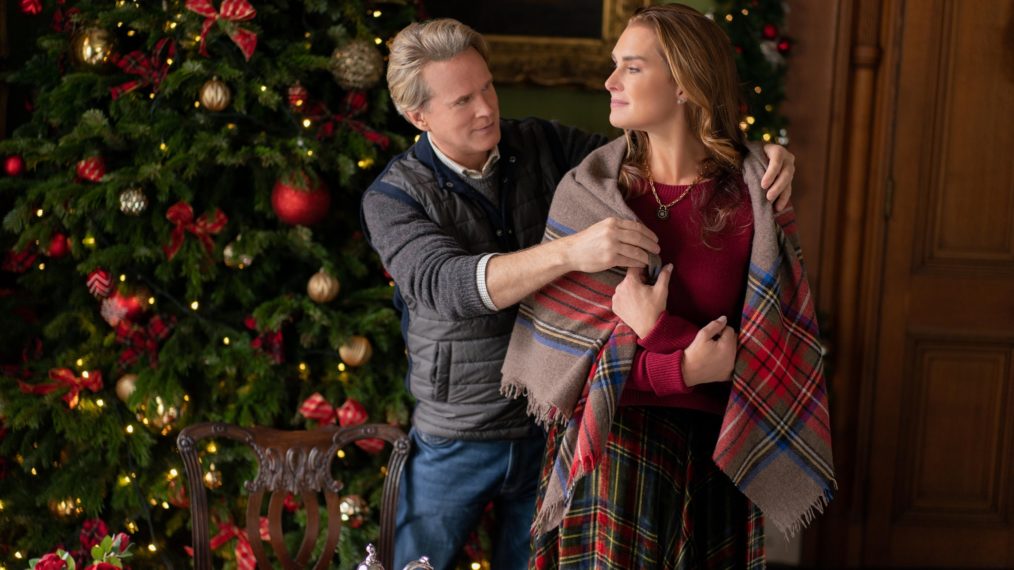 ‘A Castle for Christmas’: Netflix Unveils First Look at Brooke Netflix has unveiled the first trailer for its upcoming holiday rom-com, A Castle for Christmas, starring Brooke Shields and Cary Elwes.

Arriving Friday, November 26, A Castle for Christmas follows Shields’ Sophie Brown, a famed author who travels to Scotland for inspiration and with hopes of buying a small castle that has old family ties. The venture isn’t so simple as she’ll have to contend with the castle’s “prickly” owner, Duke Myles (Elwes). Reluctant to sell to a foreigner, Duke Myles decides he’s going to make Sophie’s experience that much more miserable in hopes that she’ll abandon the project. “A deposit will get us through Christmas,” he tells a pal. “Meanwhile, we’ll make her life so miserable, she’ll realize her mistake and leave.”

But Sophie isn’t easily deterred as they work to find a compromise between them. The pair may butt heads, but they also find that there might be something more sparking between them than they were expecting.

Don’t miss out on the holiday shenanigans, check out the trailer, below, and catch A Castle for Christmas when it arrives on Netflix later this November.