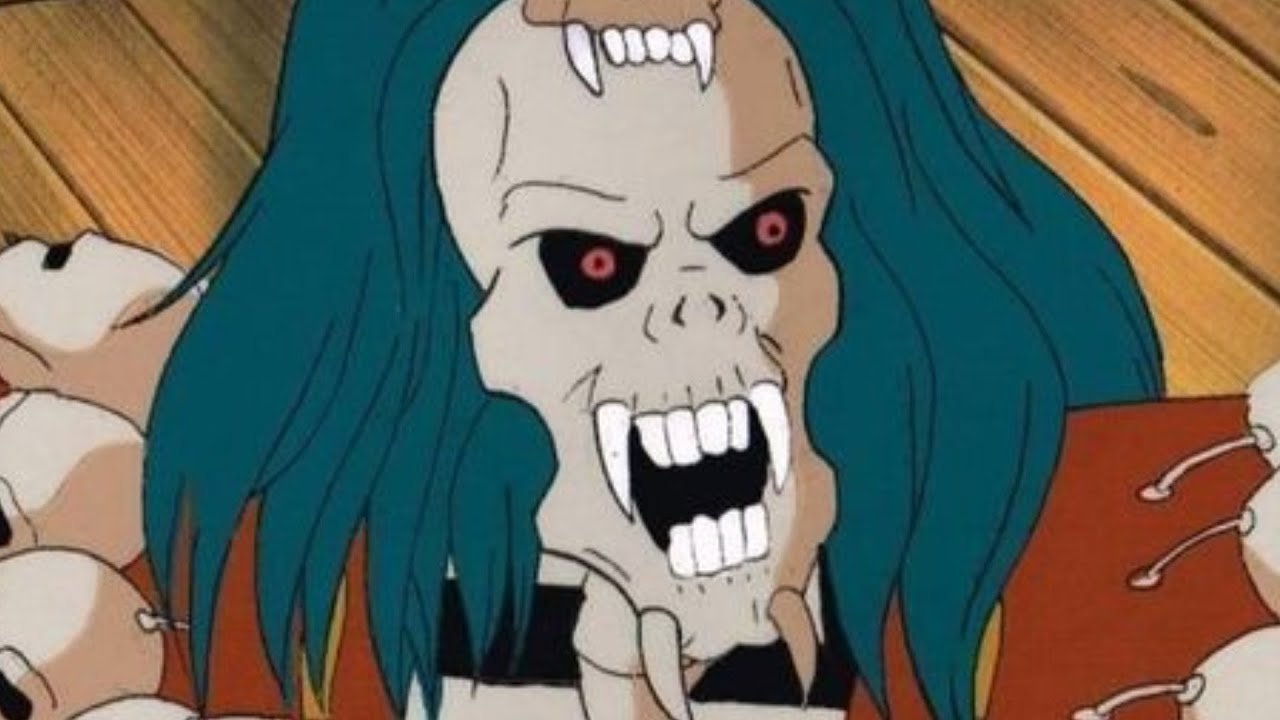 The ’90s was a great time for pop culture, and there were some bizarre contributions to the culture during the decade that really pushed boundaries, although some went over the edge.

The decade gave us alternative and grunge rock, independent film directors like Quentin Tarantino and Robert Rodriguez, and some of the best sitcoms of all time, but it also gave us questionable fashion, boy bands, and TV shows with bizarre concepts.

These TV shows had premises that were way out there, and even though some were ahead of their time, others are still head-scratchers. Here’s a look into some ’90s TV shows with bizarre concepts.