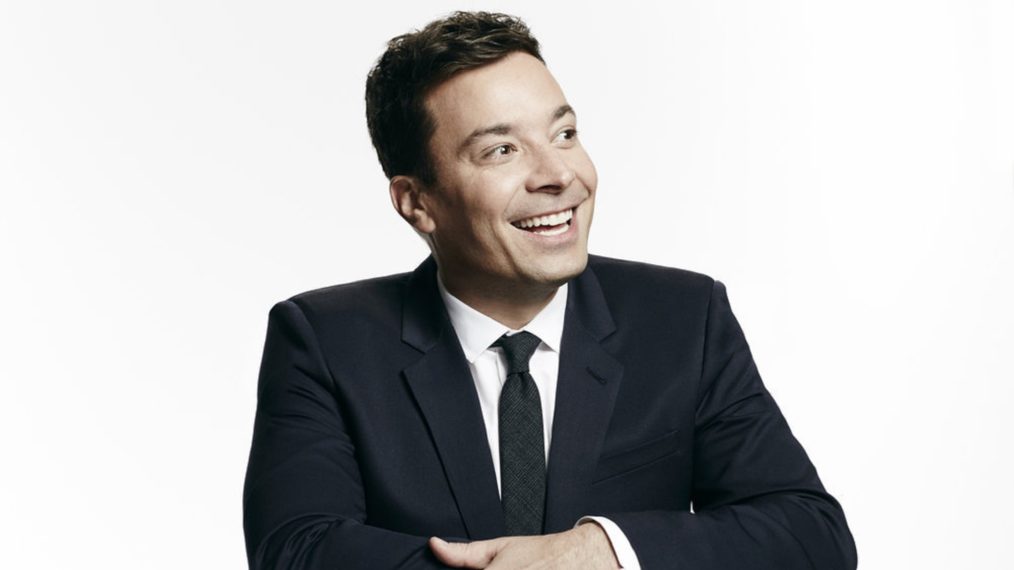 “I was picking my daughter up from school one day and she said, ‘How many more sleeps until we go to Grandma’s?’ I thought that was so cute,” says the Tonight Show host and father of two (right). “I thought there should be a book, 5 More Sleeps ’Til Christmas, because when I was a kid, I’d look forward to Christmas so much with my sister.” He still does. “I’m one bulb away from being the Griswolds!” Sleeps follows the adventures of a nameless boy “who’s so excited for Christmas that he can’t sleep, so he’s planned the last five [nights] perfectly,” Fallon says. Writers Jon Foster and James Lamont (The Adventures of Paddington) fleshed out the countdown, adding an angle of the kid’s mom starting to date, with another family joining the holiday celebration.

The cartoon also introduces a “whole new type of CG animation, like stop-motion, but it’s almost painted,” raves Fallon, who contributes both narration and an original song. And from the start, he’s been responsible for Sleeps’ canine star. “Contractually, my dog had to be in the book and the special,” he says of the child’s best friend, Gary. “My dog has an amazing agent.”