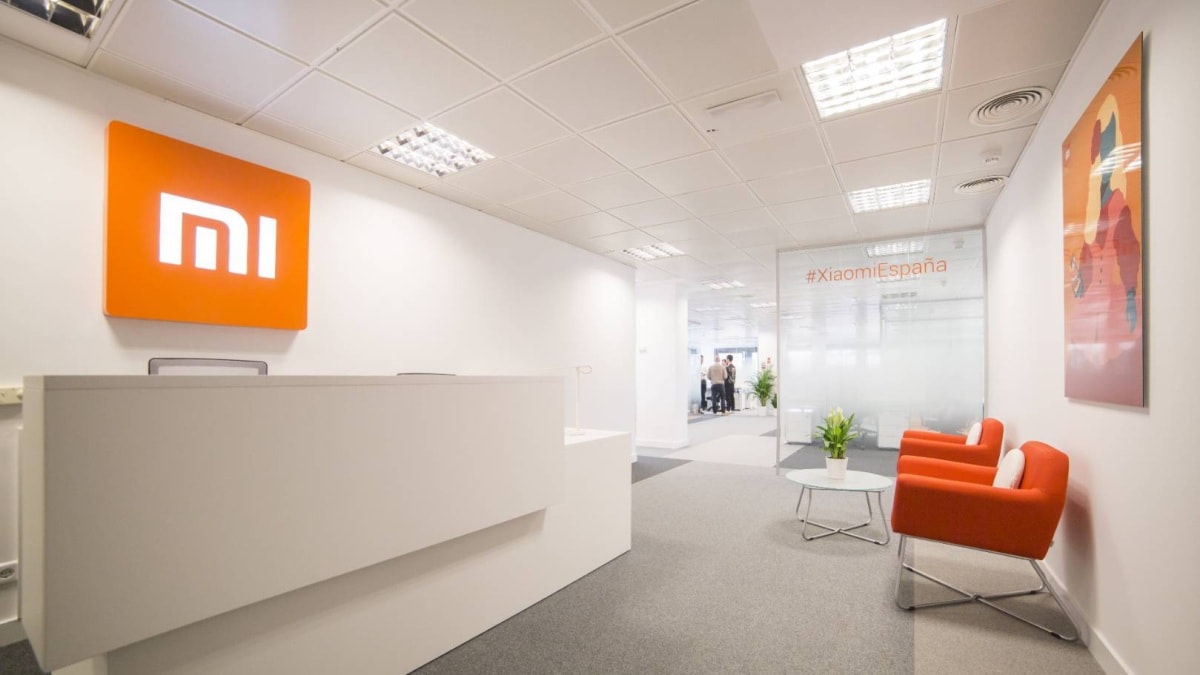 Xiaomi, Redmi Said to Launch Several Devices in India by

Xiaomi will reportedly launch many devices in India before the end of this year. Earlier this week, the Chinese tech giant announced that it will be launching the Redmi Note 11T 5G later this month. Late last month, it was reported that two Redmi Note 11 series smartphones will launch in India as Xiaomi branded smartphones. Now, fresh reports suggest that several smartphones may get launched under Redmi and Xiaomi monikers. However, the exact timeline and the number of devices being launched is unclear as of now.

As mentioned, Redmi announced that it will launch the Redmi Note 11T 5G in India on November 30. The smartphone is speculated to be a rebranded Redmi Note 11 5G that was launched in China in October. The Xiaomi sub-brand has not yet disclosed any specification of the smartphone apart from it being 5G-enabled.

Earlier this month, the Redmi Note 11 5G was rebranded and launched as the Poco M4 Pro 5G in Europe. The Poco smartphone sports a 6.6-inch full-HD+ Dot display with a 90Hz refresh rate. Under the hood, it is powered by MediaTek Dimensity 810 SoC paired with up to 6GB of RAM and up to 128GB of onboard storage. For optics, it gets a dual rear camera setup with a 50-megapixel primary sensor and an 8-megapixel ultra-wide angle sensor. Poco M4 Pro 5G gets a 16-megapixel selfie camera. It packs a 5,000mAh battery with 33W Pro fast charging.