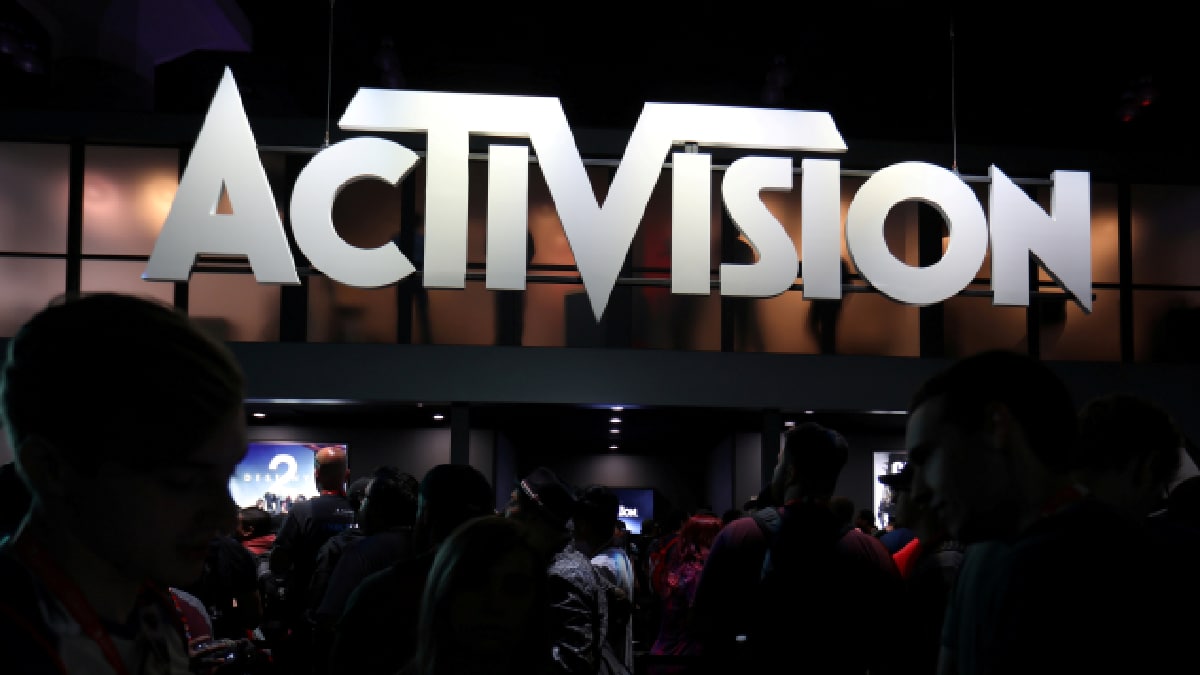 Xbox to Rethink Ties With Activision After Reports of Sexual

Xbox Chief Phil Spencer is evaluating its relationship with Activision Blizzard, the Microsoft-owned gaming console maker confirmed on Thursday amid allegations of sexual misconduct and equal pay violations against the video-game publisher.

Bloomberg first reported the news on Thursday, citing an email sent to employees.

Spencer told the staff the Xbox gaming leadership team was “disturbed and deeply troubled by the horrific events and actions” at Activision, the report noted.

“The leadership at Xbox and Microsoft stand by our teams and support them in building a safer environment for all,” Spencer said in a statement.

A spokesperson for Activision said the company was engaging with its partners.

Allegations against the company, known for video-game titles including Call of Duty and Diablo, have led to launch delays and exit of top executives.

Earlier this week, employees staged a walkout following a report that the company’s chief executive officer knew about allegations of sexual harassment and assault earlier than previously known.