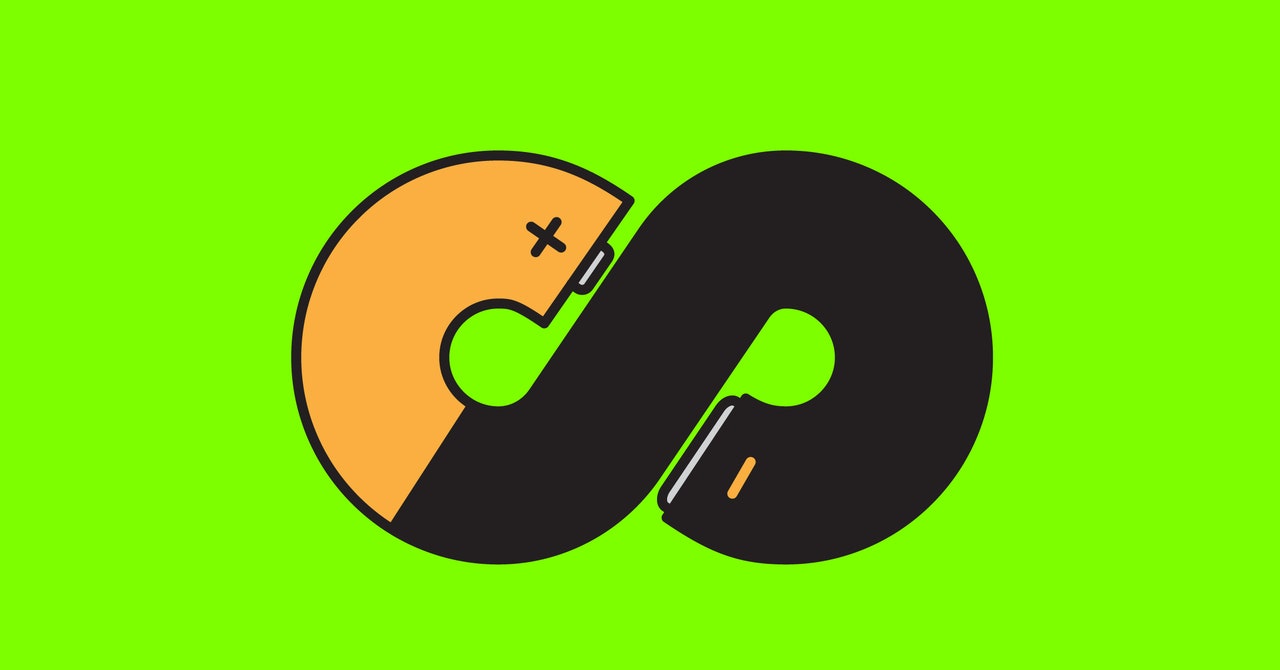 One company that’s aiming to improve lithium-ion batteries by as much as 50 percent is Sila Nano, which WIRED profiled late last year. Sila Nano’s technology can reportedly hold about 24 times as much lithium without swelling, the company says. And it’s currently working with BMW and Daimler on batteries for EVs, as well as batteries for  consumer electronics products.

In September 2021, buzzy wristband-maker Whoop revealed a new version of its activity-tracker that’s powered by batteries with Sila Nano’s tech in them—which was said to match the previous tracker’s battery life of five days, but with a much smaller battery cell. The Whoop 4.0 launch was noteworthy because it contained the very first Sila Nano battery to ship in a consumer product. But it was also marred by a series of customer complaints on Reddit about Whoop batteries that wouldn’t charge and delayed response times from customer service.

Enovix, the company Srinivasan advises, is also working on a silicon-based solution, but it is taking a slightly different approach. It’s making what it calls a “3D” silicon battery architecture, which involves stacking electrodes rather than coiling them up within the battery cell—an approach to battery design that borrows from chipmaking methods, which the company says makes more effective use of the space within batteries.

Enovix cofounder and chief executive Harrold Rust points out at least four challenges to widespread adoption that are inherent to silicon-anode batteries. One is the swelling that occurs with silicon; another, the manufacturing of it. (Gene Berdichevsky, the founder of Sila Nano, has also told WIRED that the manufacturing of silicon nanoparticles is difficult to scale.) Another problem is energy efficiency, which varies from material to material in lithium-ion batteries. And, Rust says, “the silicon anode itself tends to have poor cycle life, which means after a hundred cycles, maybe, your battery has lost 20 percent of its capacity.”

Still, Rust is bullish on the potential for silicon anode. “We’re pretty confident that what we say our battery can do, it will do, based on the testing we’ve done,” he says. “And we expect to be in products this year that demonstrate that.”

WIRED asked HyperX, the maker of the 300-hour headphones, whether the company was using silicon-anode technology in its upcoming product. A spokesperson for the company, Gurpreet Bhoot, said, “We don’t have access to that level of design detail,” and reiterated that the new headphones will be the first gaming headset on the market to offer 300 hours of battery life on a single charge. Later, after more inquiries, the spokesperson said HyperX’s designs are proprietary. For now, HyperX may be squeezing out extra battery life the old-fashioned way: by designing for bigger batteries, building with hyper-efficient processors, or using certain methods to reduce power consumption when the headphones aren’t in use.

Which is not a bad way to improve battery life. Srinivasan points out that there’s a “parallel going on” with all of these advances in battery tech, which is that the electronics are getting more efficient as entrepreneurs are intent on pushing battery life to the max.

“I’m thinking about Apple’s M1 chip, which is obviously specific to Apple, but the idea is that technologists are minimizing the load on batteries,” says Srinivasan, “while there’s this simultaneous strength being added to batteries. Maybe the important thing we’re seeing here is the confluence of these two things.”