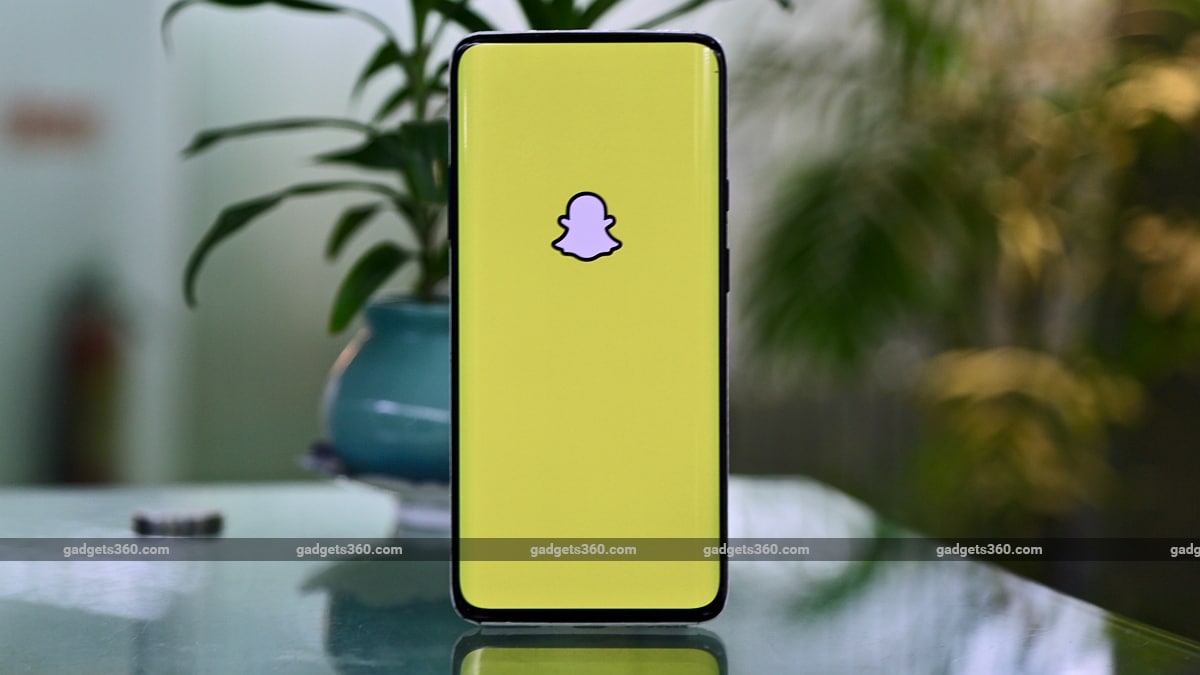 Snapchat, Spotify, Google Cloud Back Up After Brief Outage

Multiple social media apps such as Snapchat, Spotify, and Alphabet’s Google Cloud appeared to be coming back online after a brief global outage on Tuesday.

Google said issues with its Cloud Networking, which counts Etsy, Spotify, and Snap as clients, were partially resolved shortly after thousands of users flagged it on outage tracking website downdetector.com.

Spotify had said it was aware of “some issues right now and are checking them” after more than 50,000 users reported issues on downdetector, but those disruptions have since been resolved, according to the website.

“Many Snapchatters are having trouble using the app. Hang tight, we’re working on a fix. In the meantime, we recommend staying logged in,” Snapchat support said earlier in a tweet.

The issue has been resolved ???? If you’re still having trouble, please let us know!

Fastly, the cloud company behind a major global Internet outage in June, said it was seeing increased errors with origins in a “common cloud provider, unrelated to Fastly’s edge cloud platform.”

Downdetector only tracks outages by collating status reports from a series of sources, including user-submitted errors on its platform. The outage might have affected a larger number of users.

Spider-Man: No Way Home Trailer Is Not Quite What You Were Waiting For