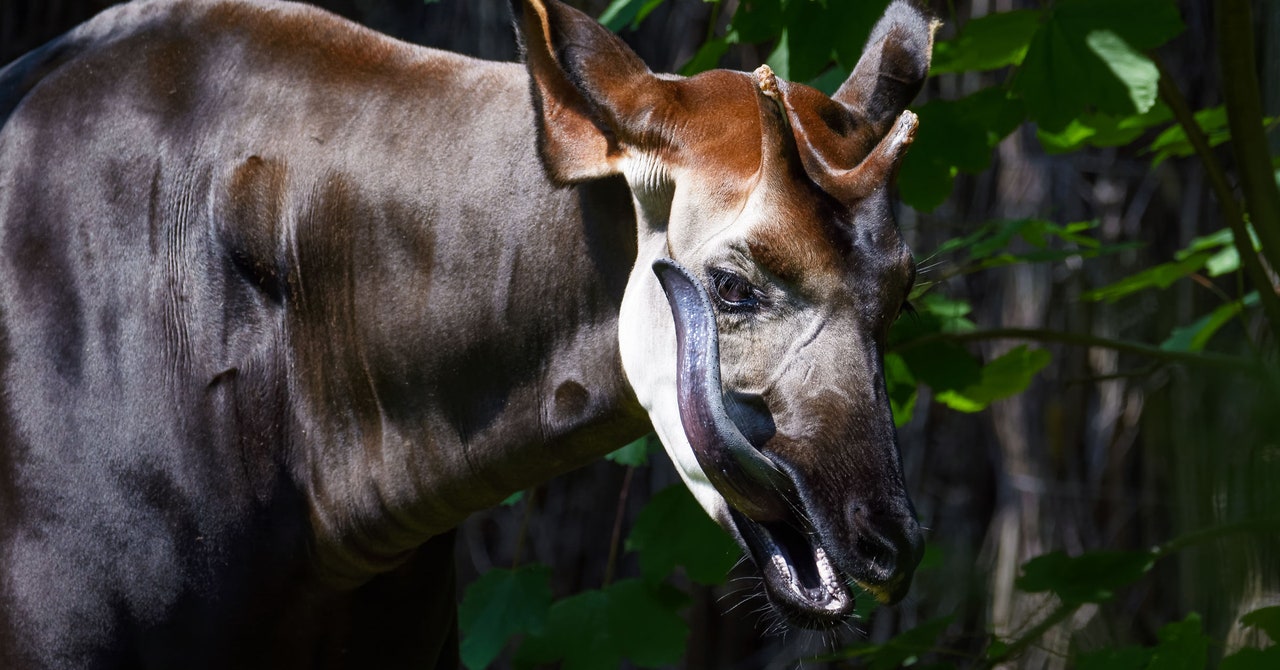 As a graduate student, Kristine Bohmann made a few sacrifices to obtain her academic pedigree, like wading into a leech-infested stream in Madagascar to collect genetic clues about nearby wildlife by examining the parasites’ guts. To do so, she first had to allow them to cling to her bare skin. “I acted as human bait,” says Bohmann, an associate professor of evolutionary genomics at the University of Copenhagen. “These leeches would actually have fed on animals in the rainforest, drawn their blood, and are excellent preservers of DNA.”

Now, Bohmann and a second group of researchers have come up with a much easier way to sample for environmental DNA, or “eDNA.” They rigged up a few air filters in and around two zoos to capture microscopic bits of genetic material floating along on the breeze. After removing the tiny filters and amplifying the DNA with a sequencer, they were able to find genetic markers for dozens of individual captive animal species, as well as the free-roaming creatures that live nearby, like squirrels, cats, and hedgehogs. While scientists have been using similar eDNA sampling techniques to detect genetic material from fish and other creatures in rivers and the ocean, this is the first time it’s been used for mammalian DNA collected from the air. “The next step is to figure out how to take this method into nature and how to adapt it to the different types of habitats and ecosystems,” Bohmann says. “It’s quite exciting.”

The results of these two zoo-based experiments were published last week in the journal Current Biology. The first paper is from Bohmann’s team at the University of Copenhagen; the second report is from a group at Queen Mary University in London and York University in Toronto.

The Danish researchers set up three air filters for 30 hours at a time and were able to identify 49 vertebrates, including 30 mammals, 13 birds, four fish, one amphibian, and one reptile. They found DNA from captive zoo animals like the okapi and an armadillo, a guppy living in a pond in the rainforest house, and even pests like the brown rat and house mouse. Tiny bits of DNA from fish used to feed other animals in the zoo were also lofted skyward and detected by the filter. 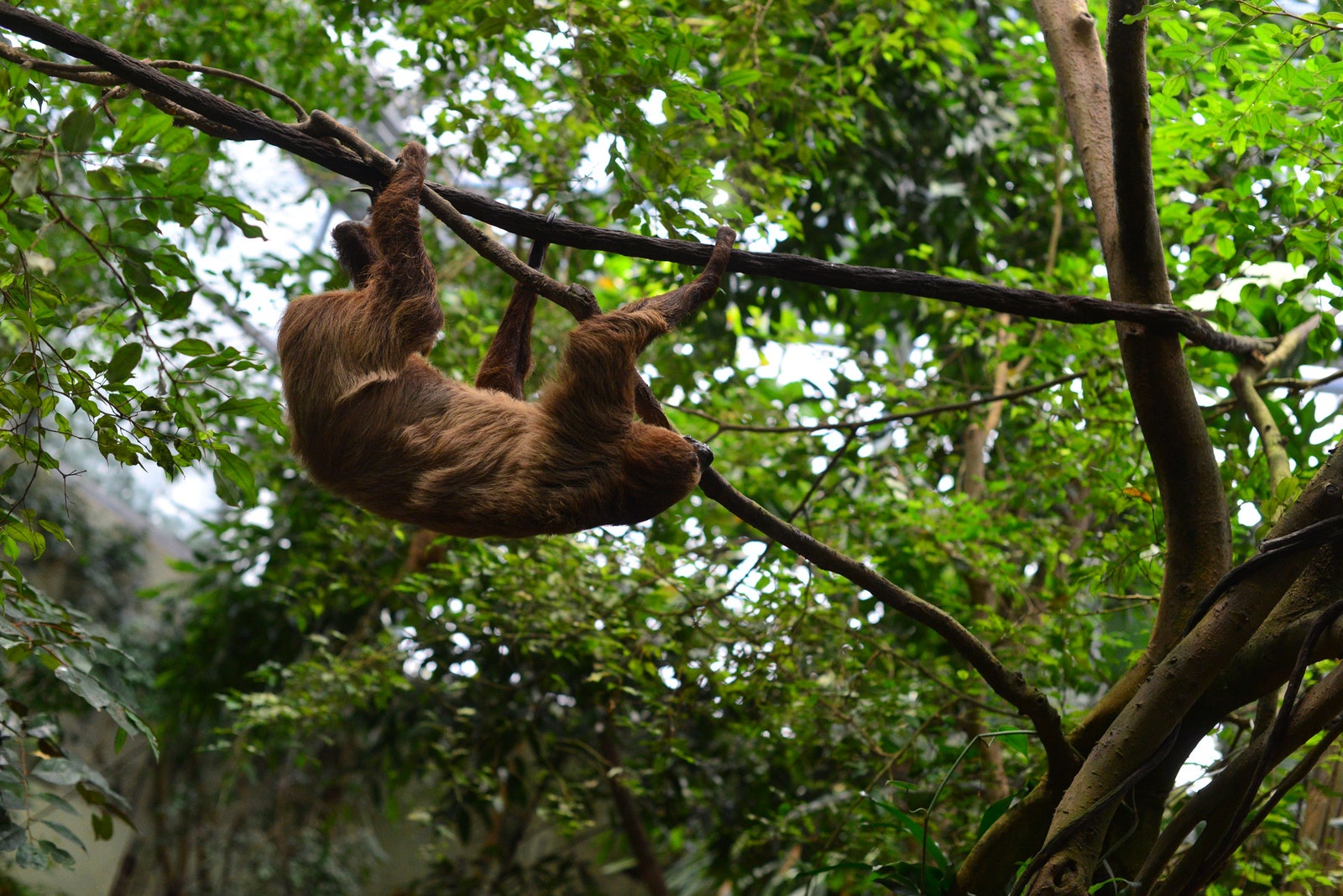 A sloth at the Copenhagen Zoo, where Kristine Bohmann collected air samples.

In comparison, the UK group only sampled the air around the Hamerton Zoo Park near Cambridge, England for 30 minutes at a time, but they moved the filters from place to place in order to see if they could track the animals’ movements. The team took 72 samples and used a lab technique called polymerase chain reaction to amplify the tiny amount of material so they would have enough to identify genetic markers for individual species, according to Elizabeth Clare, the lead researcher and an assistant professor of biology at York University. She says the DNA filter worked like a coffee filter: “You’ve got the air going through, and anything that’s particulate should get caught, the same way your coffee grounds get caught but the water rushes through. What we’re trying to do is trap DNA or cells or microscopic fragments of tissue that’s in the air on this filter. Then we can go back to a sterile lab, crack open the tube, withdraw this tiny filter, and extract DNA directly from that.”