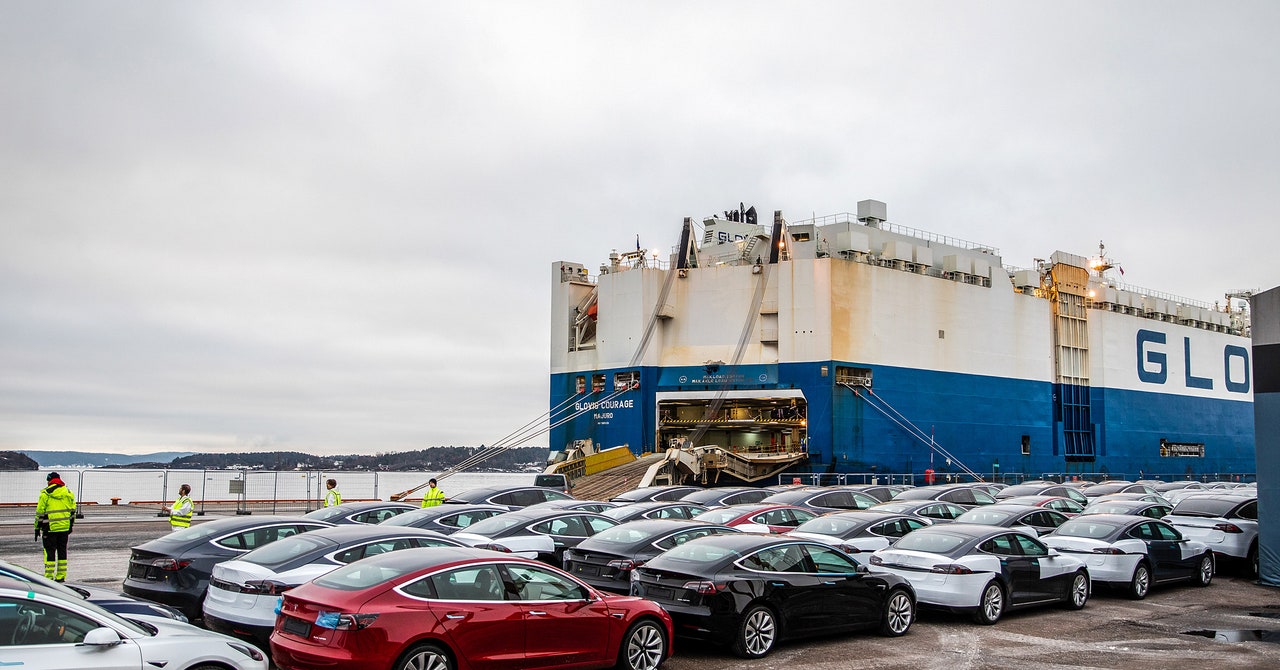 Norway Is Running Out of Gas-Guzzling Cars to Tax

In an attempt to claw back lost income, officials are stripping electric cars of special status, sparking fierce debate and concern that the country could jeopardize its goal of selling no new cars with combustion engines by 2025. The toll charge exemption was first to go in 2017. Now, Norway’s center-left coalition government is considering removing a much broader list of incentives as part of ongoing budget negotiations.

There is widespread uncertainty about which taxes will be reintroduced. But the country’s car associations and environmental groups believe the four most likely to make a comeback are taxes for plug-in hybrids, a tax for second-hand EV sales, a tax for “luxury EVs” that cost more than 600,000 Norwegian krone ($68,650), and the resurrection of an annual ownership tax for EVs.

Labor Party MP Frode Jacobsen would not comment in detail on the ongoing budget discussions, but he confirmed that current proposals include an increase in taxes for some plug-in hybrids. The tax for “luxury EVs” will not be included in next year’s budget, he added, although he did not say it had been ruled out for following years.

In another country, it would be surprising for a left-wing government to support such policies. But Lasse Fridstrøm, senior research economist at Oslo’s Institute of Transport Economics, a research institution, says there is a sense across the political spectrum that it’s time to tax EVs now that they are no longer a novelty. “The new Labor government has just kept the proposal made by the former right-wing or Conservative government,” he adds. “So yes, there is consensus. But the environmentalists, of course, are not happy.”

Norway’s environmentalists say they are not against the idea of taxing EVs so long as taxes for fossil fuel cars stay high, too. But there is concern about the wrong taxes coming too soon. “This could cause major setbacks,” says Hauge. “Reintroducing VAT for cars above 600,000 krone seems like a strange thing to do because those are the cars that are useful” in rural areas where people spend more time on the road—and need to drive EVs over long distances, he says.

Berve is also worried about timing. She believes a tax on used electric car sales would undermine the market before it’s had a chance to develop, while a tax on hybrids would disadvantage drivers living in the north of the country who don’t have access to the extensive charging infrastructure that exists in the south. She echoes the Norwegian consensus that hybrids are a “transitional technology” that will eventually stand in the way of full electrification. “However it is a transitional technology that we believe is still needed because [the EV market is] still not completely mature,” she adds. Case in point: EVs still only make up 15 percent of Norway’s entire vehicle population, according to the Road Traffic Information Council. It’s a substantial number by global standards, but there’s still a long way to go.

Unni Berge of the Norwegian Electric Vehicle Association, a consumer group that represents EV drivers, says it’s not existing EV drivers who will be threatened by the withdrawal of incentives—but rather the people who haven’t yet joined their ranks. “We are not fighting for our members but fighting for new people to become EV drivers,” she says, adding that the group’s main goal was to make sure VAT and purchase tax exemptions stayed in place.