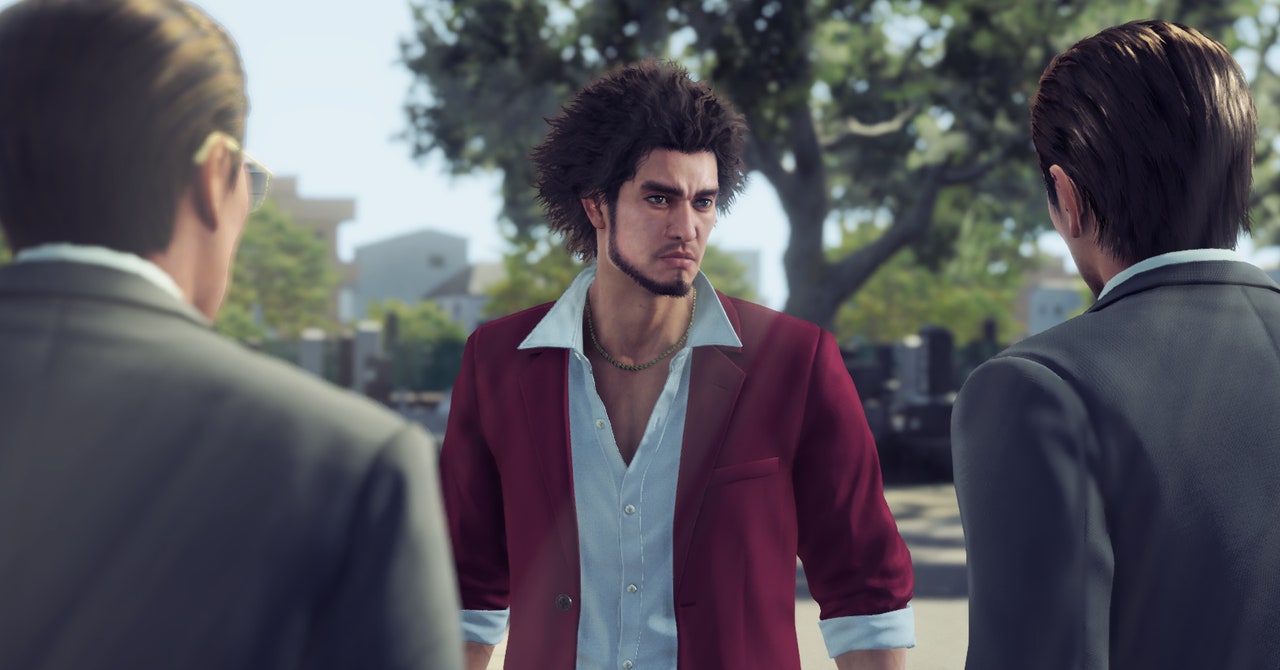 It’s time, once again, to put down the controller and pick up the needles. I’m 10 hours into Yakuza: Like a Dragon, and I’ve already knit an entire hat, because approximately 75 percent of that time has been spent watching cutscenes. Don’t get me wrong, cutscenes are an integral part of modern gaming, but they’re out of control in Yakuza. I started this game to keep my hands busy because I scroll my phone too much, but with all the action I’ve been watching (instead of playing), I’ve had to resort to crafting to distract my idle hands.

Cutscenes haven’t always been a chore. Back in 1997, when Final Fantasy VII came out, the cutscenes were revolutionary. They pulled you into the game rather than making you feel as if it were happening without your input. I still remember the feeling of watching that opening scene, the chills running down my spine as I was trying to figure out what, exactly, I was playing and whether it was a movie or a video game. The graphics may look primitive now, but in the late ’90s they were truly cutting edge.

One of the reasons I stopped playing Final Fantasy games as religiously as I used to was because of those same long and constant cutscenes. I still love them, but my gaming habits as an adult are very different than they were as a child, and I’d rather spend the time I have actually gaming, not watching the narrative go by.

Yakuza: Like a Dragon is about to put me on the same path. When I first picked it up, I was intrigued by the premise: A young man takes the fall for a crime he didn’t commit in order to protect his yakuza family, but when he’s finally released from prison he finds the world to be a very different place. Everything I’d read about Yakuza made it seem like a unique, interesting, and funny game. When I started playing it, I discovered the hype was right.

But the cutscenes. Oh, the cutscenes. They are so long I feel like I’m growing older just sitting there watching them. It’s mostly dialog rather than beautifully animated movies like the Final Fantasy series, and while that means you can advance them quickly by just reading the text rather than waiting for the voice actors to speak, the constant fast-forwarding takes away from the experience of playing.

When the cutscenes get really annoying, though, is when you have only a set amount of time to game. I really wish games like Yakuza: Like a Dragon came with some sort of warning. Like: Oh, you’re a parent, and you have an hour and a half before your kid wakes up from a nap? Cool, you should know you’re in for about two hours of mostly dialog, so maybe go back to that other game you have in progress. Literally, at one point, I had to stop the game in the middle of dialog and just hope it didn’t auto advance, because I was about to be late for daycare pickup. When I picked up the controller the next day I was completely lost, because I’d barely been paying attention to the narrative due to anxiety about not finding a good place to stop.