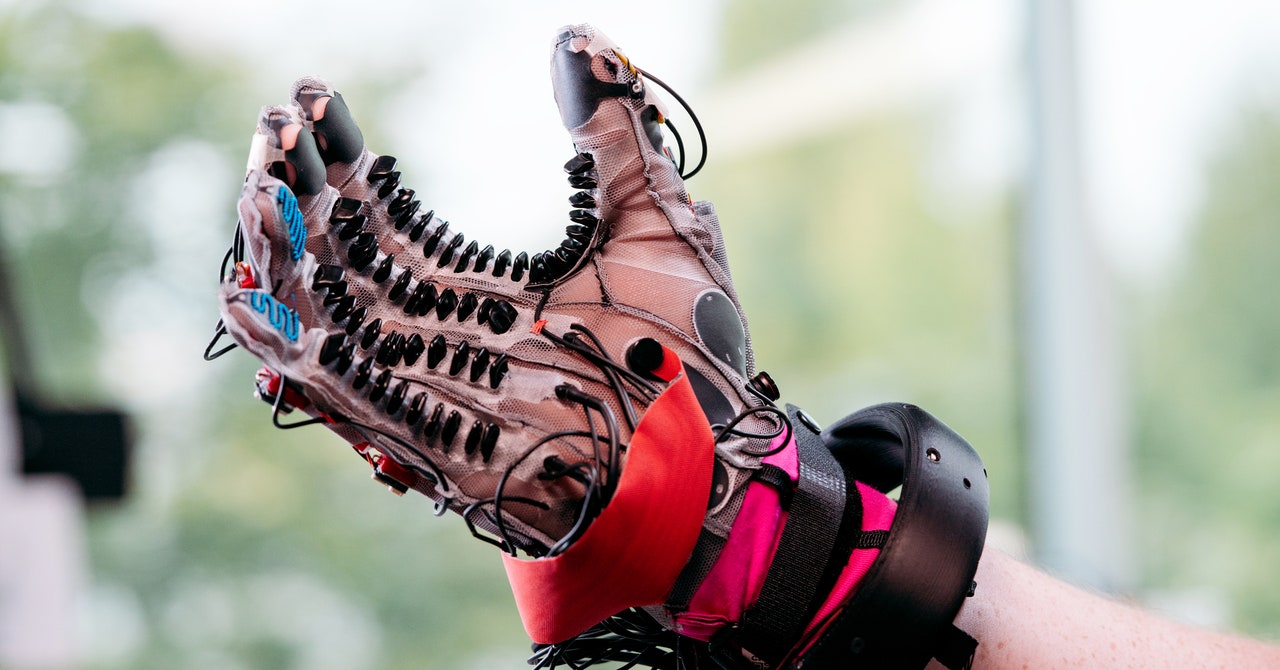 Long before Facebook officially renamed itself Meta—a signal to the world that it was getting more serious about virtual and augmented reality technologies—the company had started to reveal key parts of its envisioned metaverse.

Now, the controversy-riddled social media company—because it is still a social media company, and it is still controversial—is revealing another one of these future-VR prototypes. This time it’s a haptic glove designed to give the wearer sensations that mimic the weight and feel of real objects when they are handled in virtual space. Slip on this glove, and you can be convinced you’re holding the real thing (or something close to it), even when the object is entirely digital. 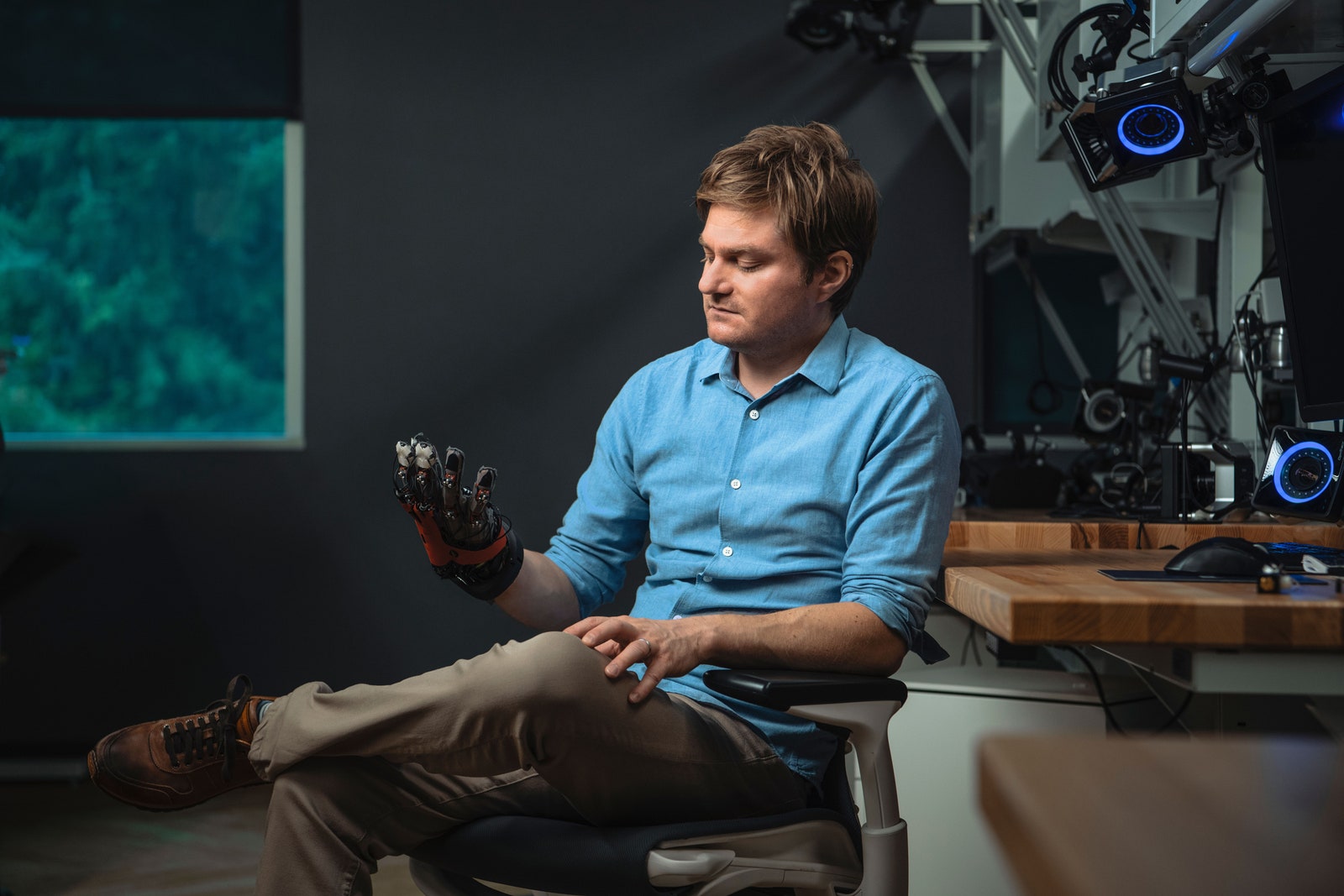 Michael Abrash, chief scientist at Meta Reality Labs, and Sean Keller, director of research science at the Labs, say the haptic glove has been in the works for several years and is still nowhere close to being released to the public. But it’s another part of the big AR/VR picture for Meta, one where sight and sound and touch fuse together to make an augmented digital world more realistic.

“What we’re trying to do is figure out how to give you rich feedback so that your hands become fully useful,” Abrash says. “This is a key piece and one of the hardest, long-term riskiest pieces, but once this is in place, then VR can really become an environment in which almost anything is possible that you are effectively capable of doing.”

The problem Meta is trying to solve is a real one in VR, one that other companies have taken stabs at as well. Slip on a VR headset, and you’re cut off from the real world. Slip on a VR headset with inside-out tracking—the term most often used to describe sensors and cameras that capture the environment around you—and moving around in VR becomes more manageable.

But then when you try to use your physical hands to pick up virtual objects, the whole flirtation with VR falls flat again. It suddenly feels disorienting. Controllers, like the ones that ship with Quest 2, are a decent proxy for hands and allow you to at least navigate menus or play games while you’re wearing a full-fledged headset. However, these are mostly input devices and don’t give you the kind of tactile feedback you’d get with your actual hands.