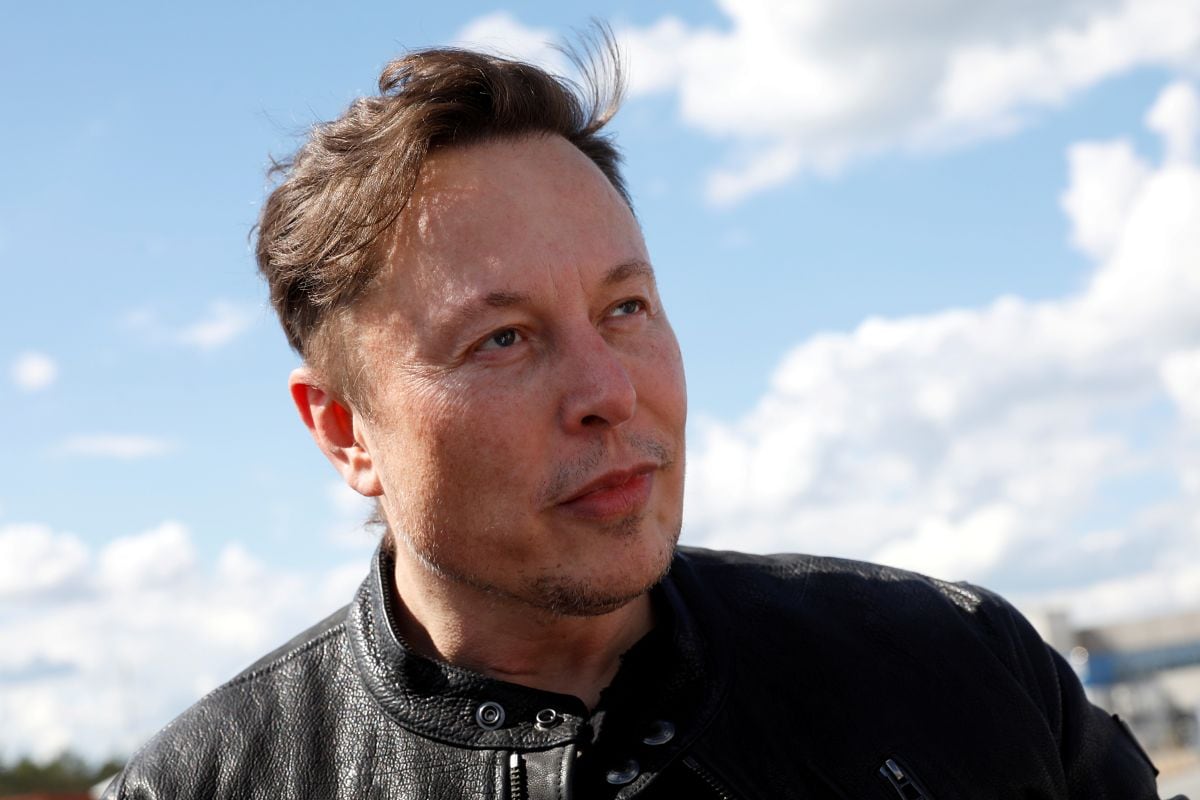 This is the second time in a week that the billionaire has exercised his stock option. Last Monday, he sold another 934,000 shares for $1.1 billion (roughly Rs. 8,190 crore) after exercising options to acquire nearly 2.2 million shares.

The two options-related sales were set up in September via a trading plan that allows corporate insiders to establish preplanned transactions on a schedule, the filings said.

As of the end of 2020, he had an option to buy 22.86 million shares, which expire in August next year, a Tesla filing shows.

On November 6, Musk polled Twitter users about selling 10 percent of his stake, pushing down Tesla’s share price after a majority on Twitter said they agreed with the sale. It was not clear how or whether the trading plan related to Musk’s Twitter poll.