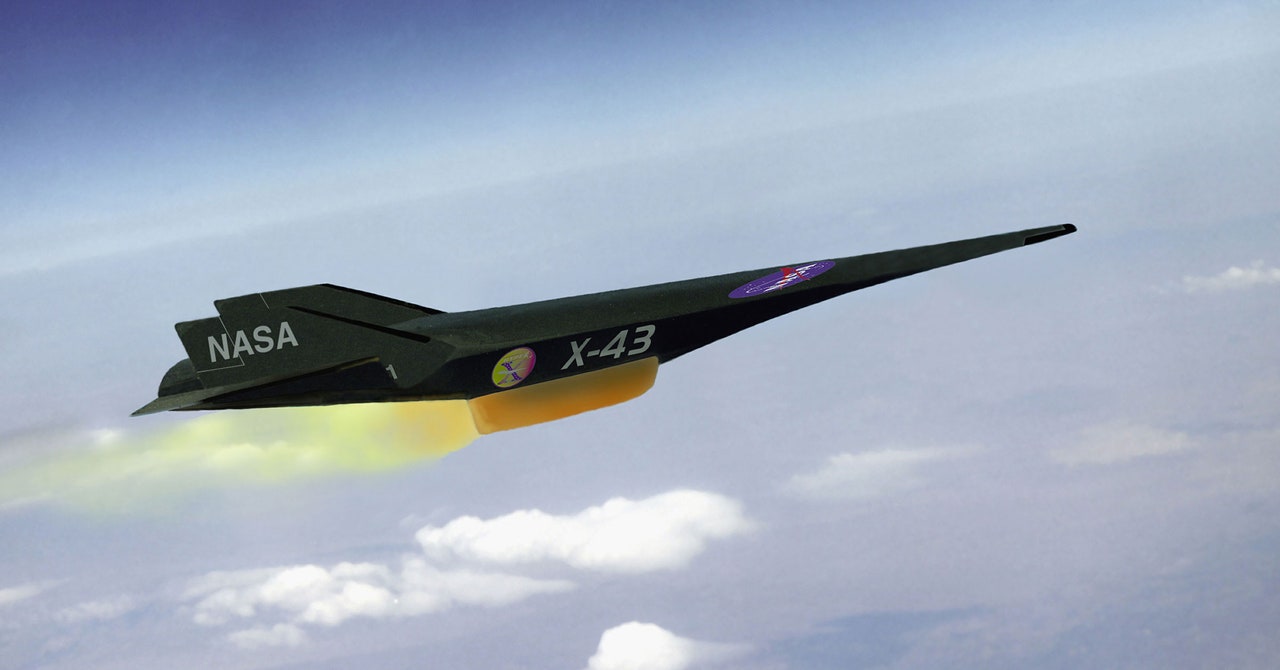 A Staple of Sci-Fi Space Travel Will Likely Remain a

In Poul Anderson’s 1970 novel Tau Zero, a starship crew seeks to travel to the star Beta Virginis in hopes of colonizing a new planet. The ship’s mode of propulsion is a “Bussard ramjet,” an actual (though hypothetical) means of propulsion that had been proposed by physicist Robert W. Bussard just a decade earlier. Now, physicists have revisited this unusual mechanism for interstellar travel in a new paper published in the journal Acta Astronautica, and alas, they have found the ramjet wanting. It’s feasible from a pure physics standpoint, but the associated engineering challenges are currently insurmountable, the authors concluded.

A ramjet is basically a jet engine that “breathes” air. The best analog for the fundamental mechanism is that it exploits the engine’s forward motion to compress incoming air without the need for compressors, making ramjet engines lighter and simpler than their turbojet counterparts. A French inventor named Rene Lorin received a patent in 1913 for his concept of a ramjet (aka, a flying stovepipe), although he failed to build a viable prototype. Two years later, Albert Fonó proposed a ramjet propulsion unit to increase the range of gun-launched projectiles, and he was eventually granted a German patent in 1932.

A basic ramjet has three components: an air intake, a combustor, and a nozzle. Hot exhaust from fuel combustion flows through the nozzle. The pressure of the combustion must be higher than the pressure at the exit of the nozzle in order to maintain a steady flow, which a ramjet engine achieves by “ramming” external air into the combustor with the forward speed of whatever vehicle is being powered by the engine. There is no need to carry oxygen on board. The downside is that ramjets can only produce thrust if the vehicle is already moving, so they require an assisted takeoff using rockets. As such, ramjets are most useful as a means of acceleration, such as for ramjet-powered missiles or for increasing the range of artillery shells.

Robert Bussard thought the concept might be modified as a means for interstellar propulsion. The basic premise outlined in his 1960 paper is to scoop up interstellar protons (ionized hydrogen) using enormous magnetic fields as a “ram scoop.” The protons would be compressed until they produced thermonuclear fusion, and magnetic fields would then divert that energy into rocket exhaust to produce thrust. The faster the ship traveled, the higher the proton flow, and the greater the thrust.

But then scientists discovered that there was a much lower density of hydrogen in the regions of space outside our solar system. That’s why, in a 1969 paper, John F. Fishback proposed a possible functional magnetic scoop field, taking into account such factors as radiation losses and the thermal distribution of the interstellar gas.

In particular, Fishback calculated what the cutoff speed would be. “The faster the ship, the higher the magnetic field lines that focus them into the fusion reactor,” the authors of this latest paper explained. “Stronger field[s] induce higher mechanical stresses.” Fishback concluded that an interstellar ramjet could only constantly accelerate up to a certain threshold speed, at which point it would have to throttle back, lest the magnetic source reach a breaking point.

It’s Fishback’s solution that has been examined in this latest paper. “The idea is definitely worth investigating,” said coauthor Peter Schattschneider, a science fiction author and physicist at the Vienna University of Technology (TU Wien). “In interstellar space there is highly diluted gas, mainly hydrogen—about one atom per cubic centimeter. If you were to collect the hydrogen in front of the spacecraft, like in a magnetic funnel, with the help of huge magnetic fields, you could use it to run a fusion reactor and accelerate the spacecraft.”