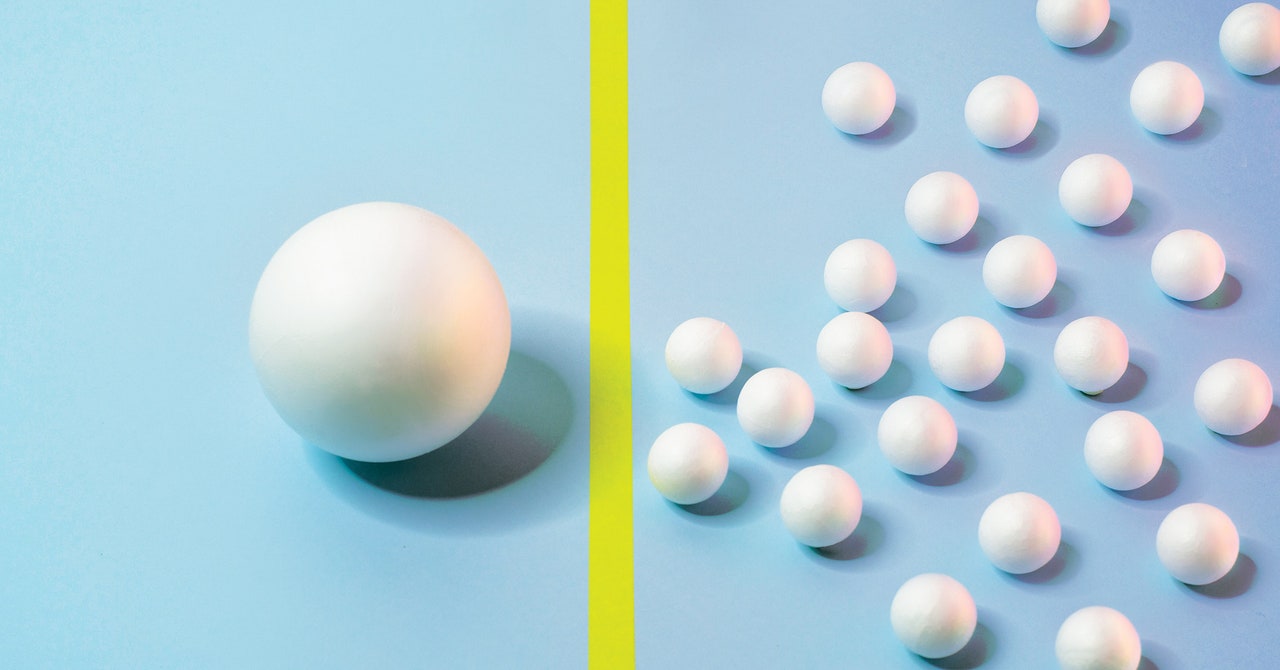 A newly released document sheds light on Google’s efforts to quash activism, including for a union, among its employees. In an order submitted Friday, an administrative law judge for the National Labor Relations Board told Google to turn over to the attorney representing a group of current and former employees documents related to its “Project Vivian,” and its hiring of a consulting firm that advises employers battling unionization efforts.

Google launched Project Vivian to dissuade employees from unionizing after worker activism began heating up in late 2018. In the order, Michael Pfyl, Google’s director of employment law, is quoted describing Project Vivian’s mission as “to engage employees more positively and convince them that unions suck.” The context for Pfyl’s description isn’t clear from the order, which also references an effort to use the media to quietly disseminate Google’s point of view about unionized tech workplaces.

The judge, Paul Bogas, ordered Google to comply with portions of a subpoena for documents related to Project Vivian, as well as Google’s hiring of IRI Consultants, the anti-union firm. In November, Bogas issued a similar order for other documents concerning Vivian and IRI; the subpoena covers more than 1,500 documents.

The subpoena is part of an NLRB case brought by seven Google employees and ex-employees in December 2019. (One former employee has since settled.) Five workers were fired and two were disciplined after they engaged in workplace activism, including efforts to improve working conditions for Google contractors, and circulating a petition calling on the company to end its contract with US government agencies involved in immigrant deportation and family separation. Paul Duke, one of the fired employees who brought the charges, says the organizing was part of an effort to lay the foundation for a union.

Responding to the former employees’ claims that they were fired in retaliation for workplace organizing, a Google spokesperson wrote, “The underlying case here has nothing to do with unionization. It’s about employees breaching clear security protocols to access confidential information and systems inappropriately”—a reference to internal documents the employees accessed.

Duke flatly rejects the claim that he and his colleagues breached security protocols, saying the documents were accessible to all engineers and that the company later classified them “need to know.”

In its objections to the subpoenas, Google claimed attorney-client privilege and “work product privilege,” which protects materials prepared in anticipation of litigation. Bogas rejected many of these claims, calling one assertion “to put it charitably, an overreach.” Of the efforts to characterize a potential union election as litigation, and therefore privileged, he wrote, “The respondent cannot spin the mere fact of a nascent organizing effort among employees into ‘litigation’—like straw spun into gold—that entitles it to cloak in privilege every aspect of its antiunion campaign.”

Bogas’ order references an effort by Google executives, including corporate counsel Christina Latta, to “find a ‘respected voice to publish an op-ed outlining what a unionized tech workplace would look like,” and urging employees of Facebook, Microsoft, Amazon, and Google not to unionize. The order says that in an internal message Google human resources director Kara Silverstein told Latta that she liked the idea, “but that it should be done so that there ‘would be no fingerprints and not Google specific.’” According to the order, IRI later provided a proposed draft of the op-ed to Latta; it’s not clear if the article was ever published.