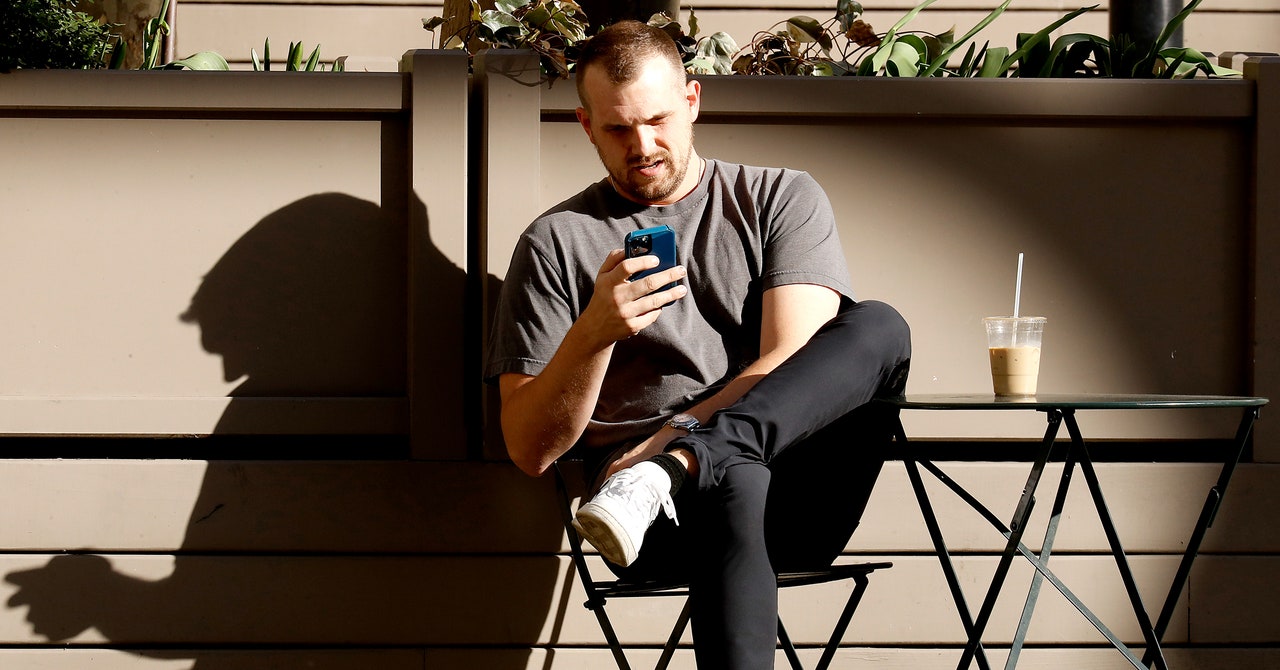 3G Service Is Going Away Next Year

Many devices within the internet of things—home alarm systems, wearable medical equipment, fire alarms, even ankle monitors—still operate on 3G networks. And 3G devices are used in industries from aviation to trucking.

Nevertheless, the hands of the clock must keep turning.

“With any technology progression, there are always going to be resistors, and you can try to mitigate it,” says Jason Leigh, a research manager at the analyst firm IDC. “But at a certain point, you do have to pull the Band-Aid off.”

But that rippage has stung some industries more than others. Groups representing home security system and medical monitoring device companies have expressed their displeasure, petitioning the FCC to force AT&T to delay its transition until the end of 2022. One group, the Alarm Industry Communications Committee, has even gone so far as to say the current timing of the transition could endanger people’s lives.

“The requested relief is necessary to avoid the harmful, even deadly, impact this sunset would have on tens of millions of people in millions of homes, businesses, and government installations due to a loss of central station alarm protection service,” the AICC wrote in its petition to the FCC. “Lives will very likely be lost (including many elderly lives) if connectivity is lost.”

Hyperbolic, maybe. But either way, AT&T doesn’t seem to be phased. In response to resistance against the sunset, the company has written that further delaying things would “throw a monkey wrench into AT&T’s carefully planned 5G transition.” The feud has since gotten ugly. AT&T accuses the AICC of standing in the way of progress. The AICC accuses AT&T of endangering the elderly through negligence. Each side maintains that the other only cares about the financials.

This kind of transition between wireless generations happens about every 10 years. The old standards stick around for a while and then are gradually phased out. It’s a predictable enough cycle, and one companies can prepare for. That is, unless some world-changing, 18-month-long public health crisis pops up. The Covid pandemic has disrupted nearly every industry, including those that rely on 3G technologies. The alarm companies, for instance, say that pandemic restrictions kept them from being able to get into people’s homes to upgrade equipment.

“We were confronted with the pandemic, which took many, many months from us, where seniors and individuals would not allow people in their homes or really weren’t focused on an issue like this,” says Daniel Oppenheim, an AICC spokesperson. “Just as these challenges sort of abated to some degree, we now have supply chain issues around getting products.”

Acknowledging pandemic-induced hardships, most telecom companies have already delayed their 3G sunsets by months to years. Verizon originally began its phaseout of 3G back in 2016, when it announced a target date of 2020. AT&T said the same shortly thereafter. In response to the AICC, AT&T contends that it has done more than enough to prepare customers for the 3G-pocalypse.