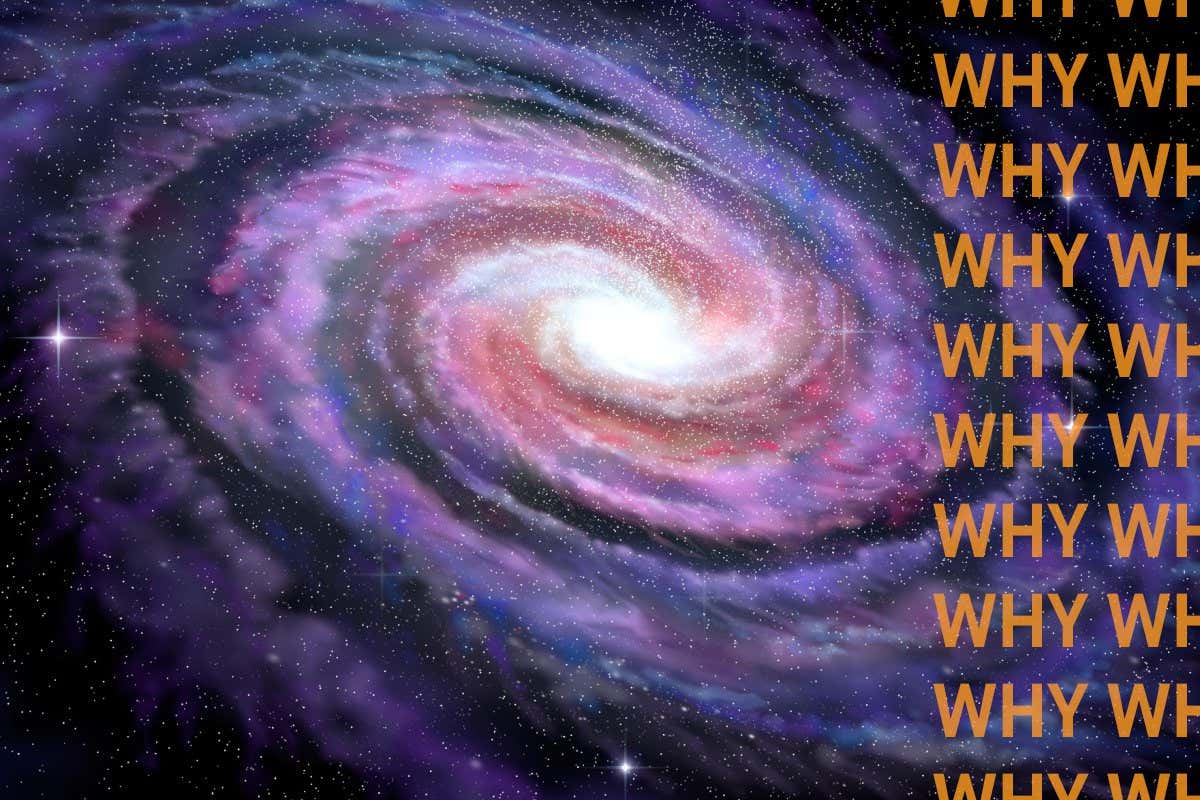 Why is the universe just right for life? Blame the

Physicists have long speculated why our universe seems “just right” for life. The most complex answer might be the simplest – that every other universe also exists

“WE LIVE in the best of all possible worlds.” So insists Professor Pangloss against all evidence to the contrary in the 1759 satire Candide, anyway. The writer Voltaire intended the character to lampoon certain theologically tinged scientific thinkers of the day, who insisted that things couldn’t be bettered because a beneficent deity would hardly have willed them otherwise.

Gods and their intelligent designs are less in the mainstream of scientific thought now, yet similar ideas about an optimal universe still trickle through cosmology. That is principally down to some mysterious numbers that determine its workings. Tot them all up in the standard models of particle physics and cosmology, and you end up with about 30 constants of nature – numbers like the strengths of the fundamental forces and the masses of elementary particles that our theories can’t explain, but are just “there”.

Change many of these constants, and nothing happens. “But with others, it’s drastic, not to say lethal,” says cosmologist Paul Davies at Arizona State University. Alter the relative strengths of gravity and electromagnetism just a little, say, and stars and galaxies can’t form. Flip the tiny difference in the proton and neutron’s masses to make the proton heavier, and you don’t even get stable atoms.

“Changing these numbers would probably preclude any life in the universe,” says Davies. It isn’t a big leap to say it looks like the knobs have been twiddled – as if the universe were somehow fine-tuned for our existence.