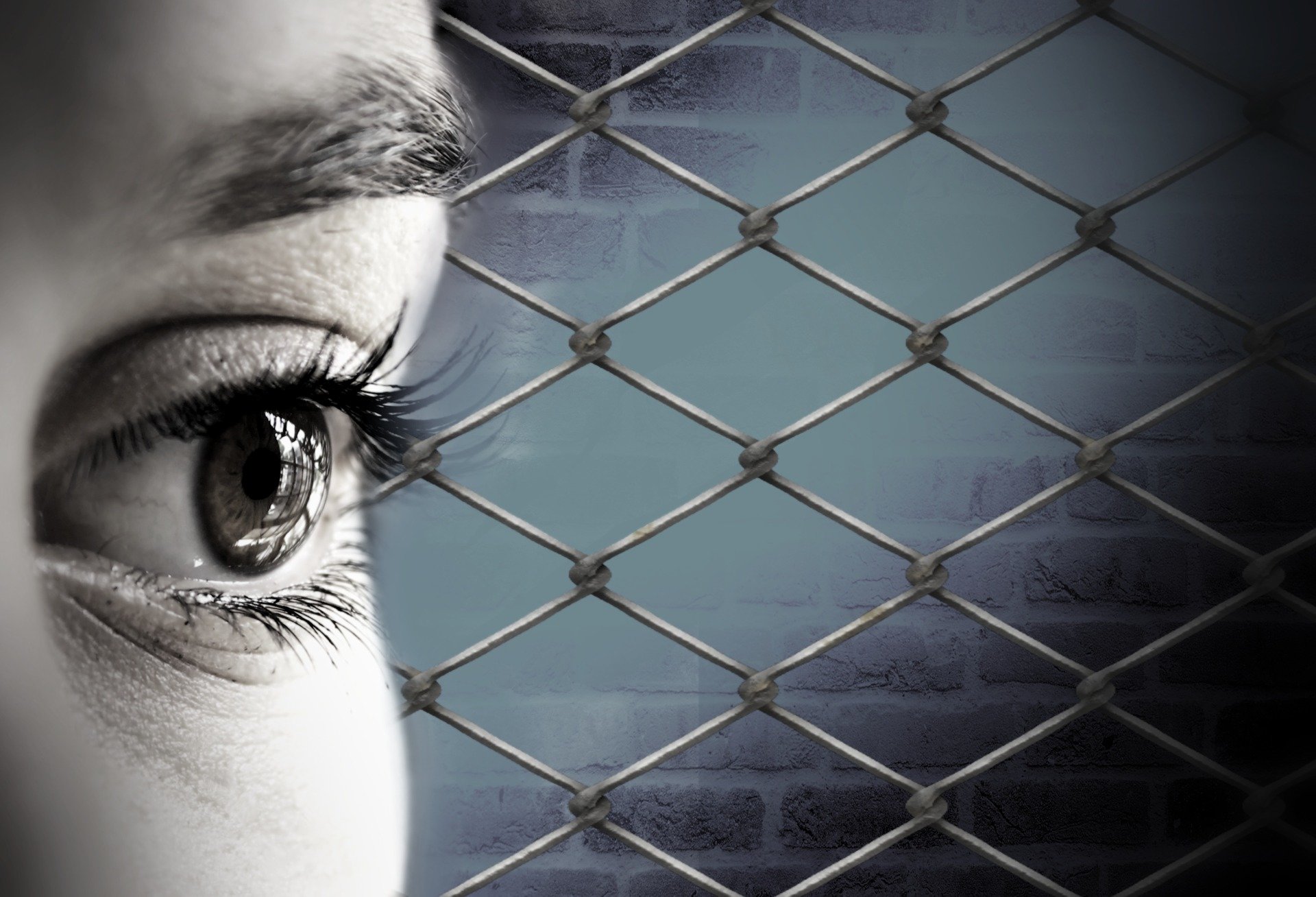 Refugees in the media: How the most commonly used images

When the Syrian refugee crisis began in 2011, the journeys of thousands of people fleeing their home country to cross the Mediterranean were widely documented in the media. But the public response was tepid until 2015, when a photograph of drowned Syrian toddler Alan Kurdi on a Turkish beach was printed in media around the world. The photo prompted international responses, a change of EU policy on refugees, and a surge in donations to charities working with refugees.

Images shape our perceptions of the world and have the capacity to become political forces themselves. While more refugees risk their lives to cross the English Channel and the Mediterranean, not to mention the Belarus-Poland border, our research has found that the photos of these populations in the media affect how people view and respond to migration issues.

This phenomenon is described in social psychology as the “identifiable victim effect.” People engage differently with words and images concerning the suffering of a single individual rather than that of large groups. We are willing to offer greater aid to a single victim under hardship than to a group of people with the same need. Increased charity donations are an example of this.

Yet in the mainstream media, images of identifiable victims are the exception rather than the norm. In the context of the Syrian refugee crisis, the majority of news images in western media depict refugees as anonymous, faceless masses. These may either render audiences numb to the subjects’ hardship or simply fail to shift their attitudes or behaviors, as past research suggests.

We reached this conclusion by asking participants to tell us the extent to which they think that refugees are capable of experiencing certain emotions. We did this because an important dimension of dehumanization is considering others as being less capable of experiencing secondary emotions that typically distinguish humans from animals, such as tenderness, guilt and compassion (as opposed to primary emotions that are shared with animals such as fear, anger and joy).

We also looked at another distinguishing feature of these images: whether the subjects were depicted crossing a body of water or traveling by land. One of the most striking aspects of the imagery of refugee journeys has been their crossing of the Mediterranean Sea—being rescued or having drowned.

Social scientists have speculated that the visual and linguistic portrayal of refugees using metaphors of water (waves, tides and floods) reinforces the stereotype of refugees as potentially threatening, uncontrollable agents.

In our study, the visual narrative of depicting large groups of refugees in the sea resulted in even greater dehumanization. This suggests that current visual representations of refugees emphasize a security issue rather than a humanitarian debate—refugees are depicted as “being a crisis” for host nations, rather than finding themselves “in a crisis.”

Interestingly, in our research, it was not the emotions that viewers attributed to the people in the photographs that drove political effects. Instead, the driving factor seemed to be the specific emotions that the viewers themselves experienced (such as reduced pity) when looking at the images of large groups.

There are no neutral ways to visually depict human beings. Neither the medium of photography itself can afford such neutrality, nor the photographers, the publishers or the viewers themselves.

The decision of what photos to publish is often made by editors who are exposed daily to many images of human suffering. Our research shows that these decisions should consider both the likely emotions audiences will “see” in the images, but also the emotions they will “feel.”

This article is republished from The Conversation under a Creative Commons license. Read the original article.

Citation: Refugees in the media: How the most commonly used images make viewers dehumanise them (2021, November 19) retrieved 14 December 2021 from https://phys.org/news/2021-11-refugees-media-commonly-images-viewers.html