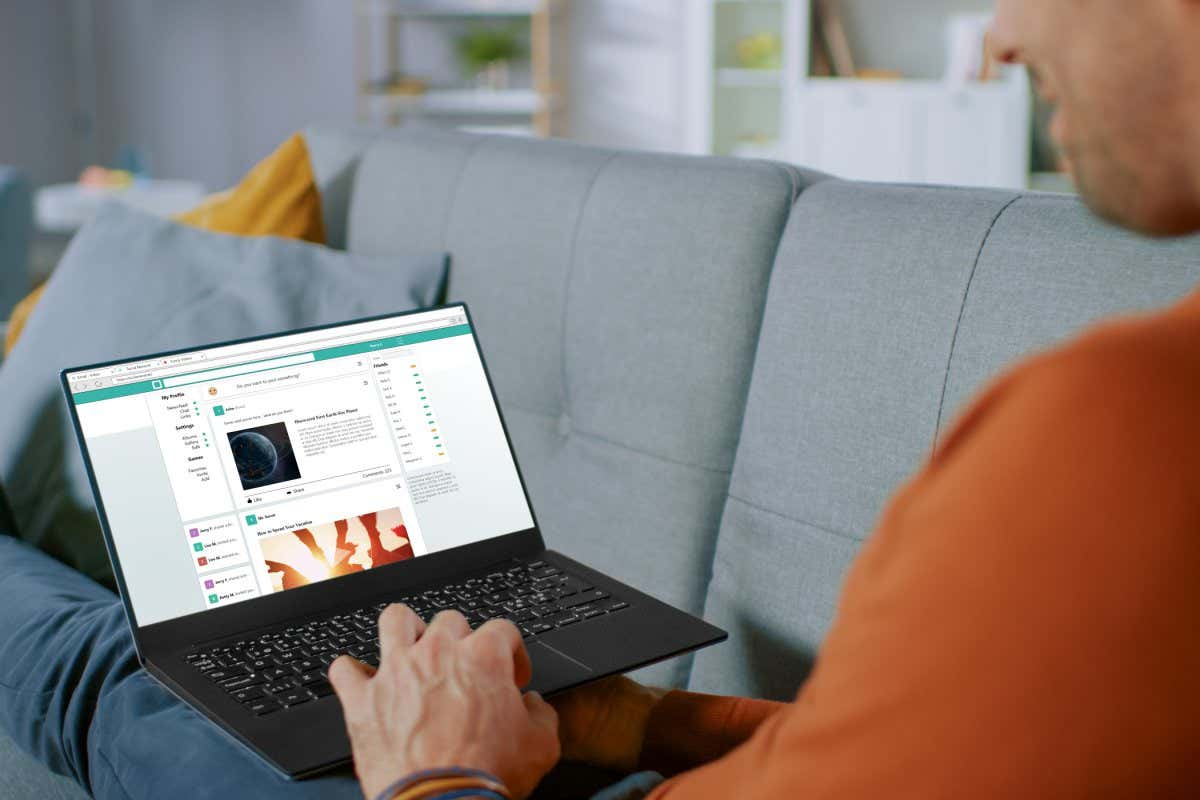 Our AI is exposing climate misinformation throughout COP26

There is a kind of climate pollution that we can’t see clearly. It isn’t in our rivers, lands or skies, it is in our minds. When climate disinformation goes unchecked, it spreads like wildfire, undermining the existence of climate change and the need for urgent action.

In the past year, thousands of articles denying the climate crisis were posted on Facebook, receiving hundreds of thousands of interactions online – and this is just the tip of the iceberg.

Like the biosphere that sustains us, the health of our information ecosystems is vital to our survival. As an artist, I feel a responsibility to create new ways of seeing the disinformation that has come to define the age of fake news.

Social media sites like Facebook, Instagram and Twitter are honed to grab our attention. Using sophisticated algorithms, the corporations behind them decide what billions of people see around the world. This is dictated by what keeps you hooked, but also by what the companies paying social media sites choose to put in front of you.

Powerful corporate actors deploy clever influence campaigns via ads targeted at specific users based on what social media companies already know about those people. Major oil and gas companies have spent billions of dollars over the years persuading consumers about their green credentials, when only 1 per cent of their expenditure in 2019 was on renewable energy. This is known as corporate greenwashing. Still, fossil fuel companies maintain that their climate policies are “responsible” and “in line with the science”.

To expose the sheer scale of corporate greenwashing online, I was part of a team that recently launched Eco-Bot.Net. Co-created with artist Rob “3D” Del Naja of band Massive Attack and green entrepreneur Dale Vince, Eco-Bot.Net’s AI-powered website will run throughout the COP26 climate summit, exposing climate change misinformation by releasing a series of data drops for heavily polluting sectors, including energy, agribusiness and aviation.

Academic definitions of climate disinformation and greenwashing are used to unearth posts across Facebook, Instagram and Twitter using both humans and AI, and then creatively visualised on our website. Eco-Bot.Net then flags greenwashing ads and posts on the original social media site with a public health warning.

By digging into our data, journalists have already revealed that companies are targeting specific demographics in order to influence public perceptions about climate change – and even alter government policy. One data drop last week focused on the 100 biggest fossil fuel producers, companies that have been the source of 71 per cent of global carbon emissions. It found that 16 of these companies ran 1705 greenwashing and climate misinformation ads globally on Facebook and Instagram this year. In total, they spent more than £4 million creating influence campaigns that generated up to 155 million impressions.

Social media companies could end most of the harms from climate disinformation on their platforms if they wanted to. Flagging systems were swiftly introduced to warn users of posts containing covid-19 disinformation. The scientific consensus on human-caused global warming has been resolute for decades, so why can’t a similar flagging system be implemented for climate change disinformation?

It is true that Twitter and Facebook have both recently introduced climate science information hubs, but these are little more than PR exercises that fail to directly tackle climate disinformation on any kind of scale.

This epidemic of climate change disinformation on social media is eroding collective ideas of truth. The surrealist painter René Magritte saw the purpose of art as one that attempts to “see what is hidden by what we see”.

In this post-truth age of disinformation, we hope that the public, press and policy-makers will be able to use our data findings to see what is hidden by what we see online. For the first time, we can witness the endemic scale of corporate greenwashing. The era of climate denial and delay is largely over – except, as Eco-Bot.Net has revealed, on social media.