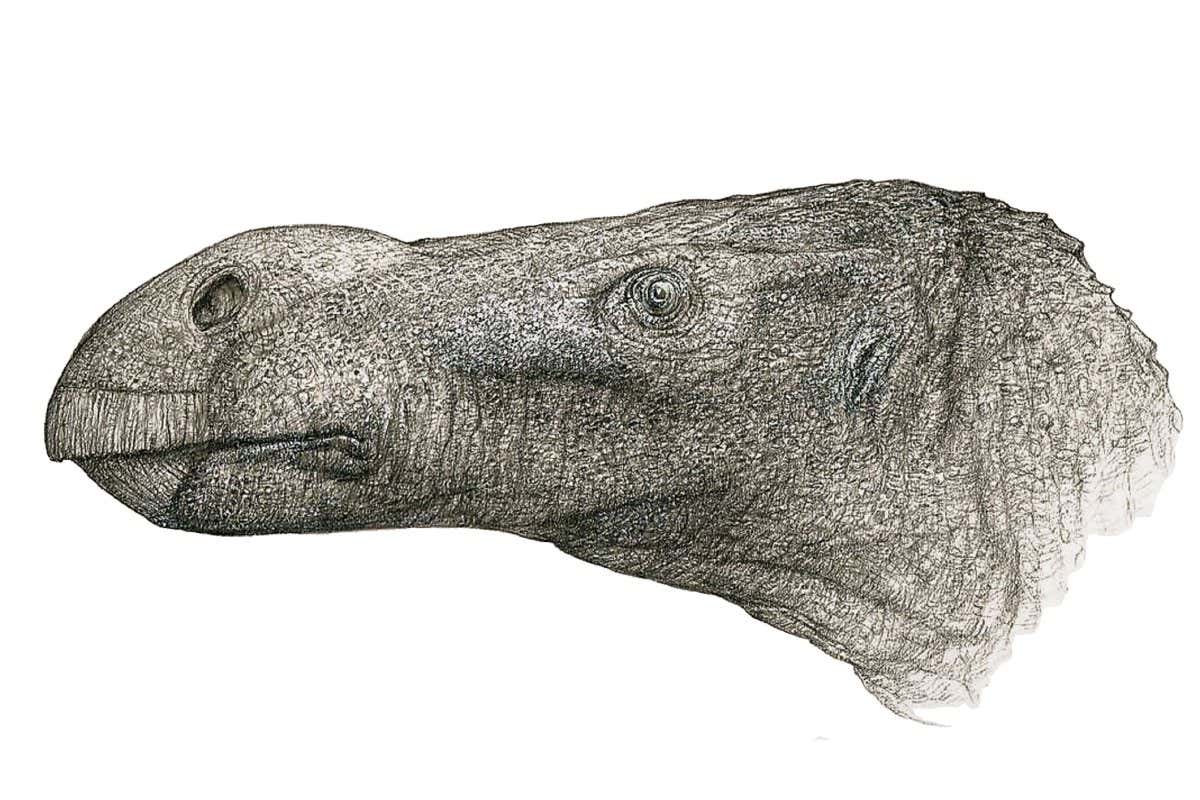 New species of UK dinosaur was 8 metres long with

The Isle of Wight in the UK was once home to an ecosystem rich in dinosaurs, including Brighstoneus simmondsi, an 8-metre-long relative of Iguanodon

Not all new dinosaur species are fresh finds from the field. The latest to step onto the palaeontological scene was originally excavated in 1978 on the Isle of Wight in the UK, but was confused with its more famous relative Iguanodon for decades until researchers took a second look.

The roughly 128 million-year-old dinosaur was found as an accumulation of bones including some from the skull, spine and hips. All that material was enough for Jeremy Lockwood at the University of Portsmouth, UK, and his colleagues to name the dinosaur Brighstoneus simmondsi, honouring the nearby village of Brighstone and the dinosaur’s discoverer, Keith Simmonds.

In the grand span of the dinosaur family tree, the approximately 8-metre-long Brighstoneus is an iguanodont related to the thumb-spiked Iguanodon itself. In fact, the family resemblance partially obscured the dinosaur’s identity. Various iguanodont bones have been attributed to Iguanodon, but only recently have palaeontologists begun to realise that many of these animals were physically distinct and lived at different times.

Some of the most salient features that mark Brighstoneus as a new species are in the dinosaur’s skull. “An obvious difference that distinguishes Brighstoneus is the bulbous nose,” says Lockwood, as well as a greater number of teeth in its lower jaw.

The dinosaur lived about 4 million years earlier than a related animal, called Mantellisaurus, that has also been found in the same area.

“Palaeontology definitely went through a lumping period, where everything vaguely similar to Iguanodon got assigned to that dinosaur,” says Karen Poole at the New York Institute of Technology. Brighstoneus, however, truly does appear to be new and indicates that there were many more iguanodonts than previously known.

“This has prompted a major review of existing material,” says Lockwood, and early indications are that there are even more species awaiting discovery in museum drawers.