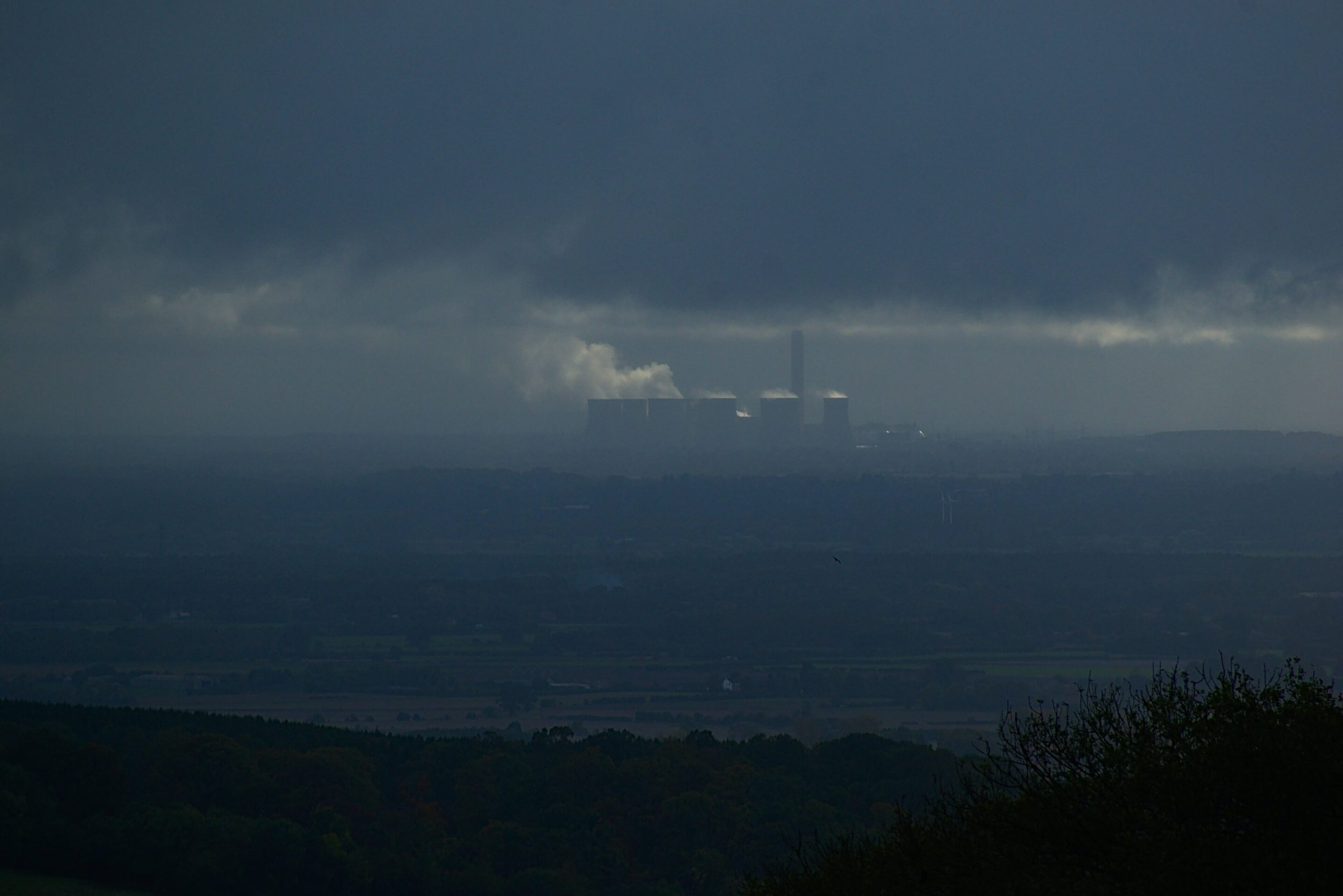 Deadly extreme weather year for US as carbon emissions soar

The United States staggered through a steady onslaught of deadly billion-dollar weather and climate disasters in an extra hot 2021, while the nation’s greenhouse gas emissions last year jumped 6% because of surges in coal and long-haul trucking, putting America further behind its 2030 climate change cutting goal.

Three different reports released Monday, though not directly connected, paint a picture of a U.S. in 2021 struggling with global warming and its efforts to curb it.

A report from the Rhodium Group, an independent research firm, on Monday said that in 2021 America’s emissions of heat-trapping gas rebounded from the first year of the pandemic at a faster rate than the economy as a whole, making it harder to reach the country’s pledge to the world to cut emissions in half compared to 2005 by 2030. And last year was the deadliest weather year for the contiguous United States since 2011 with 688 people dying in 20 different billion-dollar weather and climate disasters that combined cost at least $145 billion, the National Oceanic and Atmospheric Administration said Monday.

That was the second highest number of billion-dollar weather disasters—which are adjusted for inflation with records going back to 1980— and third costliest.

“It was a tough year. Climate change has taken a shotgun approach to hazards across the country,” said NOAA climatologist and economist Adam Smith, who compiles billion-dollar weather disasters for NOAA.

While 2020 set the record for the most billion-dollar disasters, in 2021 “the extremes seemed a bit more profound than in 2020,” Smith said.

Last year, billion dollar weather disasters were more than twice as deadly as in 2020, when those extremes killed 262 people. The last deadlier year was 2011. Hurricane Maria in 2017 killed nearly 3,000 people in Puerto Rico, which isn’t part of the contiguous United States.

Changes in where people live and housing vulnerability were factors, Smith said, “but the 800-pound gorilla in the room is, of course, climate change, because that’s accelerating all of these trends in regards to disaster potential for damage.”

“We’re having these compound cascading events one after another, after another,” Smith said. “A lot of trends are going in the wrong direction.”

Last month was the hottest December on record for the contiguous United States, averaging 39.3 degrees (4.1 degrees Celsius), which is 6.7 degrees (12 degrees Celsius) above the 20th century average.

Experts expected U.S. greenhouse emissions to increase from the steep 2020 pandemic dive, but how big it jumped worried them.

“What was dismaying was that emissions bounced back even faster than the economy as a whole,” said Rhodium Group partner Kate Larsen, a co-author of the emissions report, which was based on daily and weekly government data.”

Coal use increased for the first time since 2014, 17% from 2020, mostly because of spikes in natural gas prices, Larsen said.

“This is an example of how we’ve been riding on cheap natural gas to drive coal’s decline over the last 15 years,” Larsen said.

The other major factor was transportation emissions, mostly from long-haul diesel trucking, rising 10%, as freight nearly returned to pre-pandemic levels and are likely to continue to rise, Larsen said.

Over the long-run, U.S. greenhouse gas emissions have been decreasing—even with 2021’s jump from the sudden 2020 plunge. However, last year’s emissions increases the difficulty in reaching the goal President Joe Biden set as part of the Paris and Glasgow climate agreements, Larsen said. She said to get to the 50% cut Biden pledged, the country needs to be reducing emissions 5% a year, not increasing.

“We are running out of time,” she said.

“The radical changes in our economy that are required for reaching low climate goals have not been achieved,” Mahowald said. “Unfortunately, what we are seeing today is just the tip of the iceberg in terms of what we will see unless substantial reductions in emissions are made and quickly.”

US hit with 18 billion-dollar disasters so far this year

© 2022 The Associated Press. All rights reserved. This material may not be published, broadcast, rewritten or redistributed without permission.