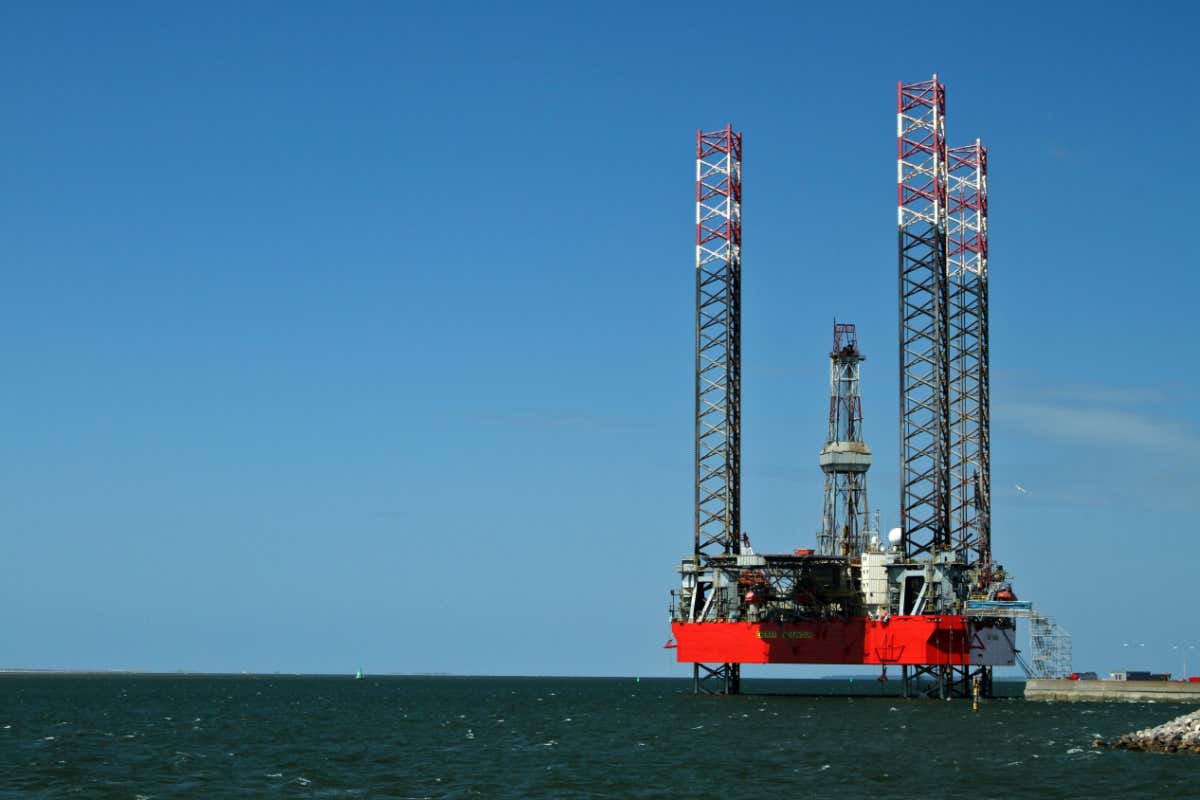 Denmark, France and Ireland are among the countries pledging to end oil and gas production within their borders, but big producers decline to join

A Danish oil rig. The country has promised not to issue new oil and gas licences

France, Sweden and Ireland have joined a Denmark and Costa Rica-led alliance of countries committed to ending future oil and gas production within their borders.

Portugal, California and New Zealand stopped shy of that pledge, but committed to “significant concrete steps” to curb oil and gas production. Italy, the European Union’s second biggest oil producer, made a less ambitious promise, saying it would align future oil and gas extraction with the 2015 Paris Agreement.

The new Beyond Oil and Gas Alliance (BOGA) was hailed as important by campaigners who have been pushing for a global treaty on stopping fossil fuel extraction, modelled on nuclear weapons proliferation treaties. Similar international coalitions have already been established on coal, but not yet on the other two major fossil fuels.

However, the alliance, launched at the COP26 summit in Glasgow today, lacks any significant oil and gas producers promising to end extraction.

The UK government, which is hosting the summit, hasn’t signed up to the new initiative, an absence that the charity Oxfam said was disappointing. UK prime minister Boris Johnson told reporters in Glasgow yesterday that he will look at what Denmark and Costa Rica announce, but didn’t explain why the UK wasn’t joining.

The core members of BOGA are Costa Rica, Denmark, France, Greenland, Ireland, Sweden, Wales and the Canadian province of Quebec. Wales doesn’t have the ability to issue oil and gas licences; that power lies with the UK government. Portugal, California and New Zealand are “associate” members of BOGA, while Italy is deemed a “friend” of the coalition.

“Our goal is not small, our ambition is not modest. We hope today will mark the beginning of the end of oil and gas,” said Dan Jørgensen, Denmark’s minister for climate, energy and utilities.

“The launch marks a departure from decades of international climate policy in which the question of aligning the production of fossil fuels with carbon budgets was ignored,” said Tzeporah Berman of the Fossil Fuel Non-Proliferation Treaty Initiative in a statement. “We urge other countries to join this important initiative to stop the expansion of oil, gas and coal.”

A draft of COP26’s final agreement calls for an accelerated phase-out of coal, though negotiations today and tomorrow may see that cut from the text. Some countries at the summit have been pushing in negotiations for oil and gas to be added to the draft, but it would be a major surprise if it was included.

Separately today, a new analysis found that deals on the sidelines of the climate summit, on deforestation, methane, coal and cars, have made a sizeable dent in future carbon dioxide emissions. The non-profit Climate Action Tracker said that the pledges would lower 2030 global emissions by about 2 billion tonnes, roughly 5 per cent of global emissions in 2021.

Talks continue in Glasgow, with a new version of the final agreement expected overnight, if sticking points on climate finance and other issues can be overcome. COP26 president Alok Sharma said this morning: “I want to be clear: we are not there yet. There is still a lot of work to be done.”