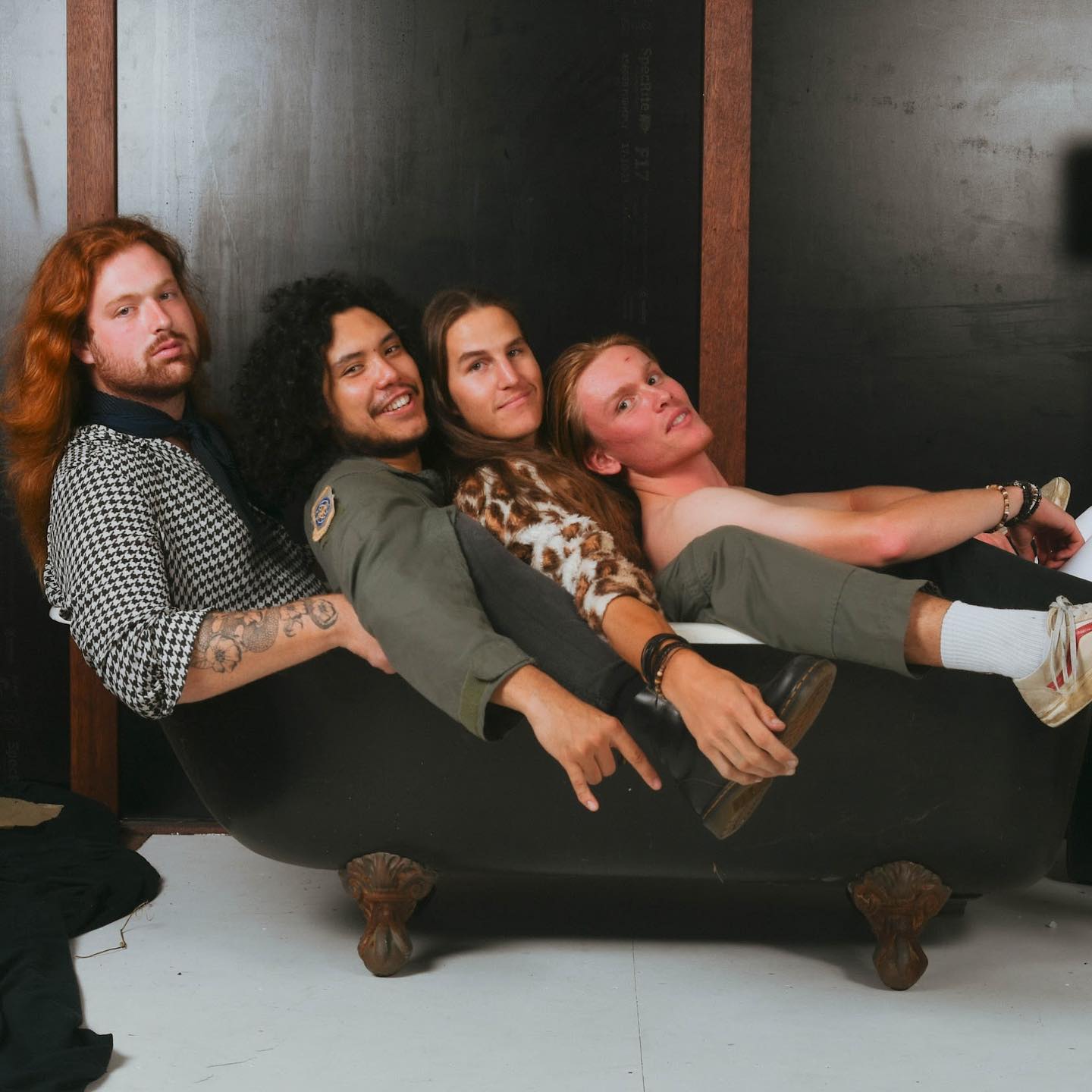 Winchester Revival is Back with New Single

Old school hard rock is making a big return to the spotlight in 2022, and if you’re a little skeptical of this statement, I honestly don’t blame you – as a critic, it’s rather hard to deny that rock hasn’t exactly been on top of the world for a while. Even with this being the case, the hardcore aesthetic of guitars, amps, and a sensibility for fast living never really died (it never could, truth be told), but instead reverted to the underground from which it was spawned in the first place. Winchester Revival is intent on bringing uncompromising, crude rock angst back to the fold in their new single “Reborn, Reformed, Revived,” and whether you call them a throwback or not, their energy is impossible to get away from.

It’s hard to hear this act without wondering about their stage presence and just how incredible a song like this one would probably sound in front of a festival audience hungry for some blood-pumping sonic thunder, but at the same time, I don’t think Winchester Revival is failing to give us a fair sampling of what their concerts probably consist of in this performance. “Reborn, Reformed, Revived” has such a filthy backend and an even dirtier harmony tethering lyrics and rhythm together in the foreground that it’s hard to debate whether or not this band knows how to get down and decadent with grunge when they need to, and something tells me this is just a sliver of the magic they’d bring on tour with them.

The musicians who comprise Winchester Revival gel together exceptionally well, but it’s largely because of the competitiveness they have with one another when they’re pursuing a climax as hearty as the one we find in this single is. The bass is trying to hedge out the percussion while the guitar swaggeringly struts ahead of everything, including our lead singer – and yet no one is getting drowned out or pushed off of the edge. They’re going at each other with physicality and audiological athleticism for no other reason than to make the chemistry hotter in the studio, and while this is entirely different from what most of their contemporaries both in and outside of the Australian underground would be doing right now, that’s precisely what makes this unit such a rarified treat to discover this winter.

I hadn’t been listening to these guys ahead of hearing “Reborn, Reformed, Revived” for the first time, but I think I’m going to keep them in my sights as the new rock movement starts coming together in the next few years. There’s a lot of emotion in their work, but right now it’s being obscured, somewhat, by their desire to cut into a groove with as much force as they can muster. This isn’t a bad thing, but as they mature with their music and the audience that ultimately accepts and celebrates them as one of their own, I’m positive they’re going to be even more full-bodied and complete in their output than they are now.