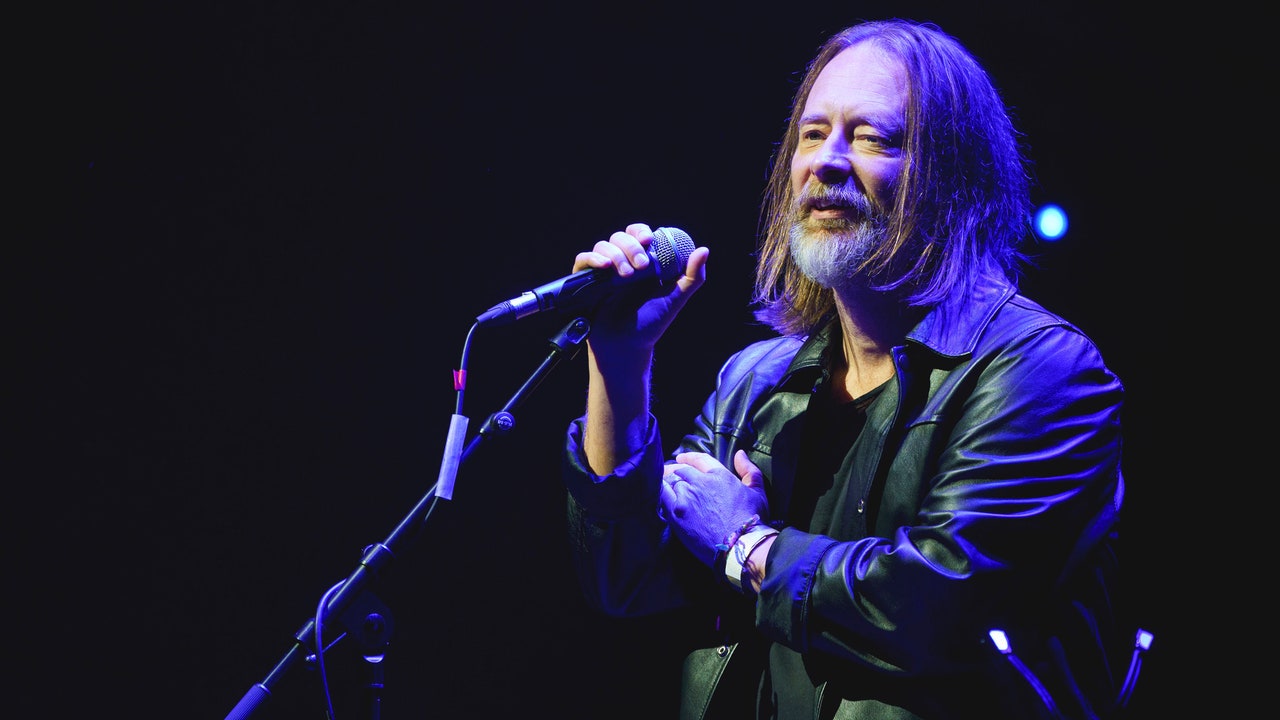 Watch Thom Yorke Play the Smile’s “Free in the Knowledge”

Back in October, Thom Yorke performed at an event called Letters Live at London’s Royal Albert Hall. Solo, Yorke played a song from his band the Smile called “Free in the Knowledge.” Yorke’s performance has now been published online, as Stereogum notes. Watch below.

The Smile—the trio of Yorke, Jonny Greenwood, and drummer Tom Skinner—debuted during a Glastonbury livestream earlier this year. Recently, the band rehearsed a number of new songs—including “Free in the Knowledge”—on Instagram Live.

The Smile take their name from a Ted Hughes poem. In an interview with NME, Greenwood explained, “The Smile came about from just wanting to work on music with Thom in lockdown. We didn’t have much time, but we just wanted to finish some songs together. It’s been very stop-start, but it’s felt a happy way to make music.”