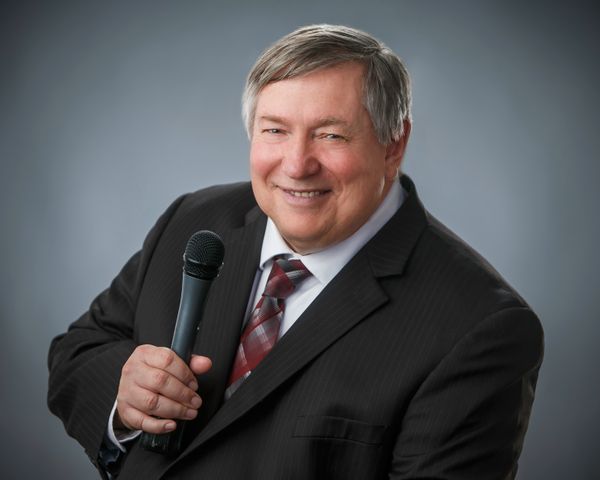 Vocalist Hughie Mac’s fourth entry in his Sings Some Great Songs series is arguably his best collection yet. The popular interpreter of the pop songbook doesn’t limit himself to a particular catalog such as similar efforts from Rod Stewart, for example, and his wide stylistic range makes for a much richer album. It’s a sprawling collection, like its predecessors, clocking in at 69 minutes, but its breadth justifies its length. Mac’s knowledge of 20th century popular music reacquaints listeners with several gems they may have otherwise forgotten.

“Almost Like Being in Love” falls into the category of familiar yet not overplayed standards. This 1947 song dates to the Broadway production Brigadoon and Mac pumps his performance full of theatrical zest without ever going overboard. The backing here and elsewhere is faithful to the original song without ever aping it completely, but the production highlights Mac’s vocal above all else. His treatment is respectful without ever being reverential.

We flash forward a decade for the second song. Mac’s take on Johnny Mathis’ love song “The Twelfth of Never”. The vocalist struggles to reach the notes demanded by the track, but it has an oddly satisfying effect. His voice thinning into a near rasp at certain points accentuates the song’s vulnerability and the obvious care he takes with the phrasing further highlights it as well. The singer’s penchant for Jimmy Buffet has surfaced on past releases and does here too. His cover of “Changes in Latitudes” focuses on Buffett’s underrated lyrics, often regarded as comedic, and spotlights the hard-won wisdom laced through many of his songs. Mac’s voice continues to be dominant in the mix, but the backing is fitting and well-played.

His fondness for Sinatra is well-noted as well. “My Way”, arguably the song best associated with Ol’ Blue Eyes, receives another respectful Mac interpretation. He doesn’t approach any of the songs with kid gloves but one of his clear aims is that he takes his audience on a tour of memory lane. He knows what these songs mean to his target audience and treats them accordingly. He, once more, avoids veering into worshipful territory and, instead, concentrates on producing a faithful re-envisioning of the song.

His faithful reading of Sammy Davis Jr.’s “I Gotta Be Me” is a definite highlight. You can hear Mac’s joy tackling this song; many listeners will this and feel confident it’s one of the singer’s personal favorites on the release. The backing instrumentation is especially effective here. His take on Glen Campbell’s “Galveston” is a welcome shot in the arm of pop energy later in the release. It likewise illustrates how these four installments (and counting) cover a wide array of musical styles.

He dives into Jimmy Buffet’s back catalog a final time for a bouncy cover of the seminal “Cheeseburger in Paradise”. Mac ably handles Buffet’s unusual verbiage and maintains the music’s pace without any stumbles; it’s one of the album’s most invigorating entries. Sings Some Great Songs, Pr. 4 is another fantastic edition in Hughie Mac’s ongoing series and shows no sign of losing steam.