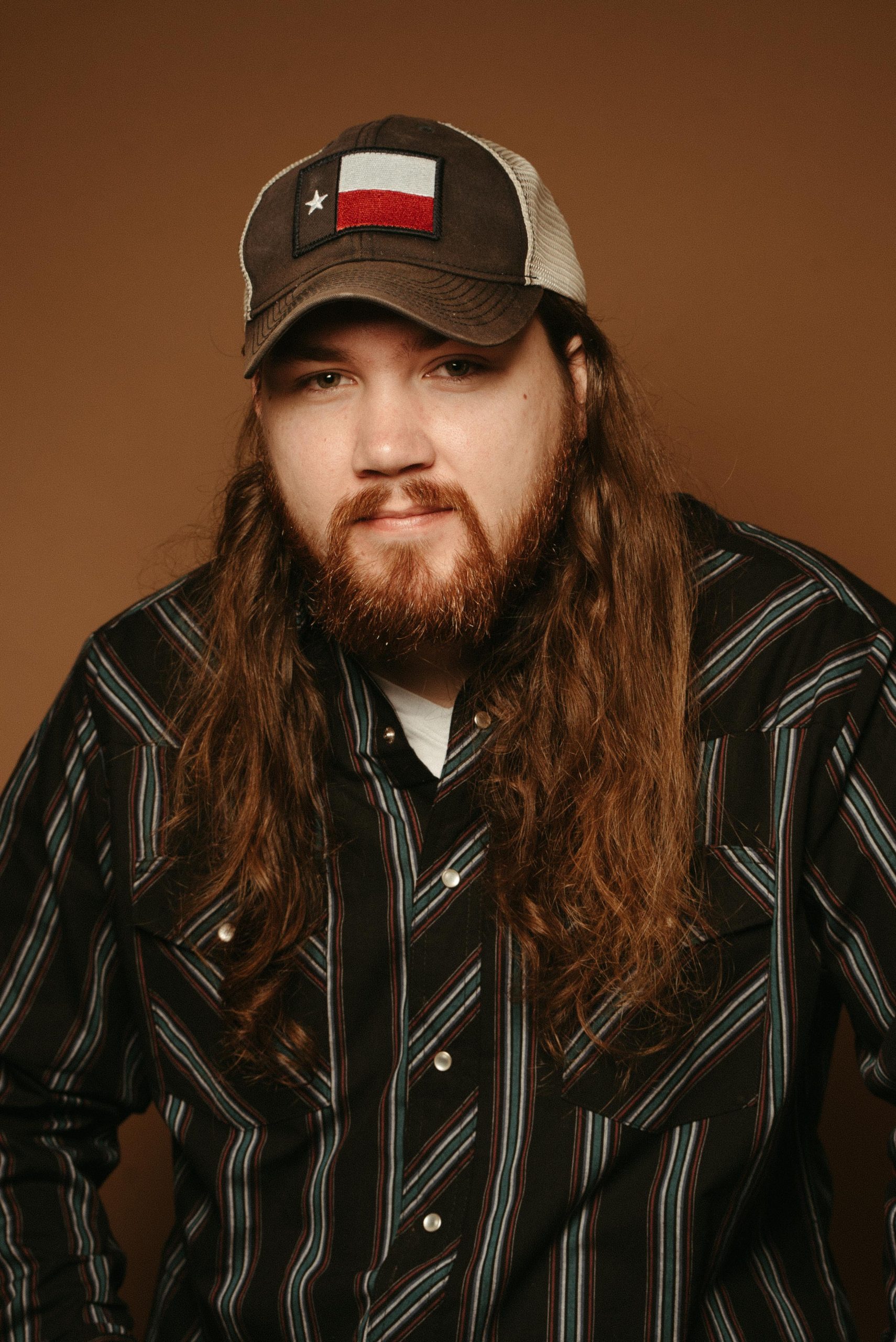 THE GOLDEN RULE OF ZACH CORNELL

Are you making any rounds with testing out new music on the road?

I’m just about to start doing a lot more road dates. I have some new music coming out in early 2022, so I know we’ll try to take that everywhere we can. So far, I know I’m heading to Colorado and Texas, and of course I’m always around Nashville playing.

What stories do you want to tell in your upcoming music?

I try to always tell the same kinds of stories that made me fall in love with country music in the first place. I have a new love song coming out that I hope will remind listeners of the simple things that really matter. And of course I have some stories that aren’t necessarily true, but they make for a good song to give folks a break from their day-to-day life. I have a whole lot of stories to tell, and I’ll have some new ones out pretty quick.

Are there any rules you set for yourself when you know you have to concentrate on making music?

I’m kind of fortunate in this aspect in that I’m consistently writing songs and thinking up new ideas. I know a lot of artists only write songs when they’re getting ready to record, but I almost have to sit down and write at least a couple days a week or I’ll go crazy. If I’m needing to get some songs polished up for recording, I try to avoid the TV and I’ll only listen to the songs I’m considering recording instead of my usual rotation.

Do you ever feel like you need to label yourself as an artist?

Sometimes. Nashville is tricky because everyone writes and everyone sings. So sometimes it’s easy to get labeled as only a writer or only an artist, and I don’t think I want to be limited to just one or the other. I like being on a stage singing my songs, but I also like sitting behind closed doors with some writers putting ideas together. When I’m performing, I’m probably more inclined to make sure people know I’m a writer, and vice versa.

Is letting the work talk for itself a rule of thumb for you?

I’d say so. It’s real easy to tell people how good you are or how cool that new song is. But if that’s not the truth, it doesn’t matter how much talking you do. I try to let my music speak for itself and if folks dig it, I’m doing something right.

What are the interactions with your fans like when you hear feedback from them about your music?

It’s always nice to get to visit with someone who has really been liking my music. I try to make a point to stop and talk to someone who has been into the whole set, because a lot of people don’t realize that it means the world to artists. We’ve all played the empty bar rooms, but it makes our jobs a heck of a lot better when people enjoy what we’re doing.

What is a golden rule in music that you will always uphold?

I will never compromise the music that I believe in to make music I don’t. No matter how tempting it may be if there’s money on the table, I couldn’t imagine singing a bunch of songs I hate for a living. I’ll either sing songs I think are worth singing or I’ll go get a day job.

What’s it like moving forward after a song release?

It’s always cool when a song does well after being released. I like the process of seeing how many streams a song has each day, or who’s digging whatever I just released. There’s a lot of promotion that goes into releasing a song, so it’s usually a pretty busy time too.

How do we keep up with all that you do?

Here’s links to my socials and streaming!