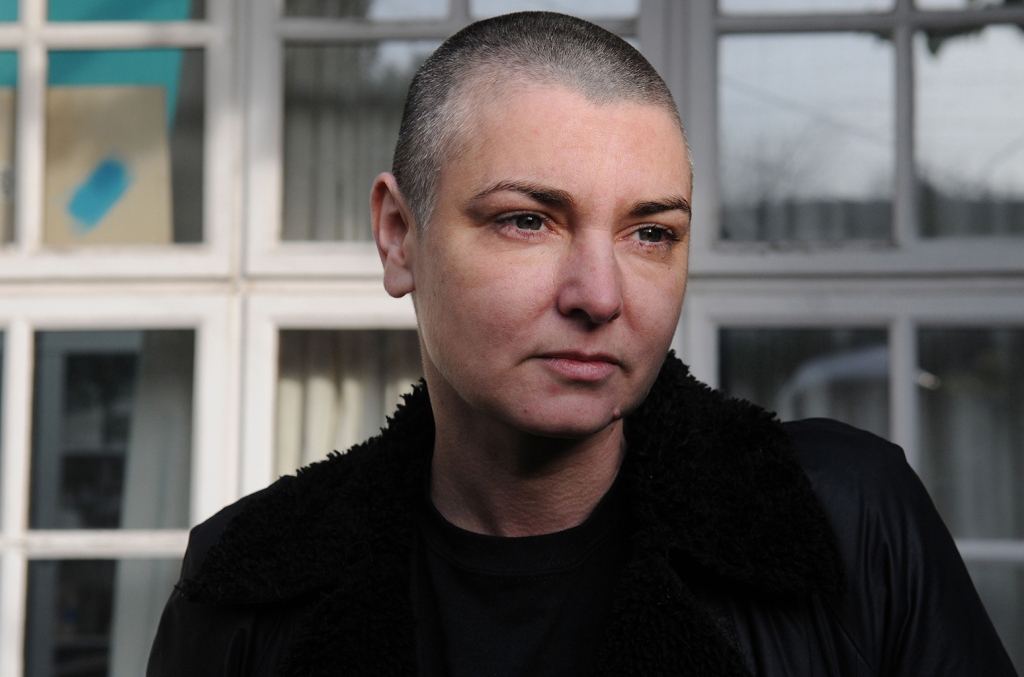 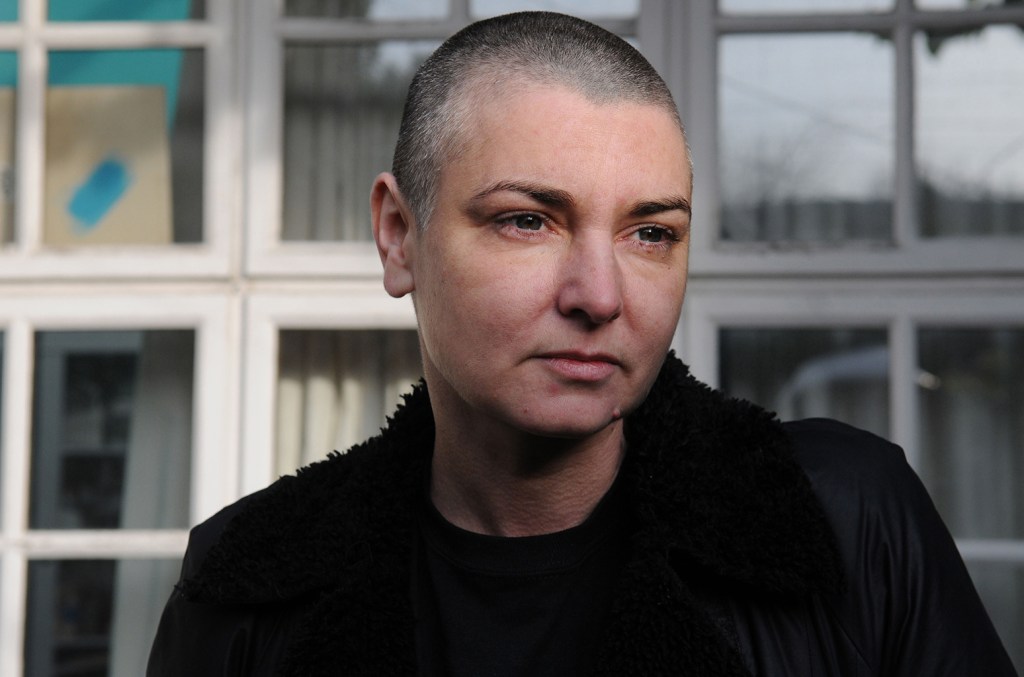 Sinead O’Connor’s 17-year-old son, Shane, was found dead in Ireland on Friday (Jan. 7) after the Irish singer-songwriter notified authorities that he had gone missing.

Police said the missing person case was closed after a body was found in the eastern coastal town of Bray, about 20 kilometers (12 miles) south of Dublin.

O’Connor posted on Twitter that her son, “the very light of my life, decided to end his earthly struggle today and is now with God. May he rest in peace and may no one follow his example. My baby, I love you so much. Please be at peace.”

Earlier, the 55-year-old singer had appealed to her son on social media not to harm himself. She noted that he had been hospitalized following two suicide attempts.

Shane was one of O’Connor’s four children. His father was Irish musician Donal Lunny.

O’Connor first became famous for her arresting 1990 cover of the Prince song “Nothing Compares 2 U.” She emerged from an abusive family in Ireland and has been candid about her own struggles with mental illness.