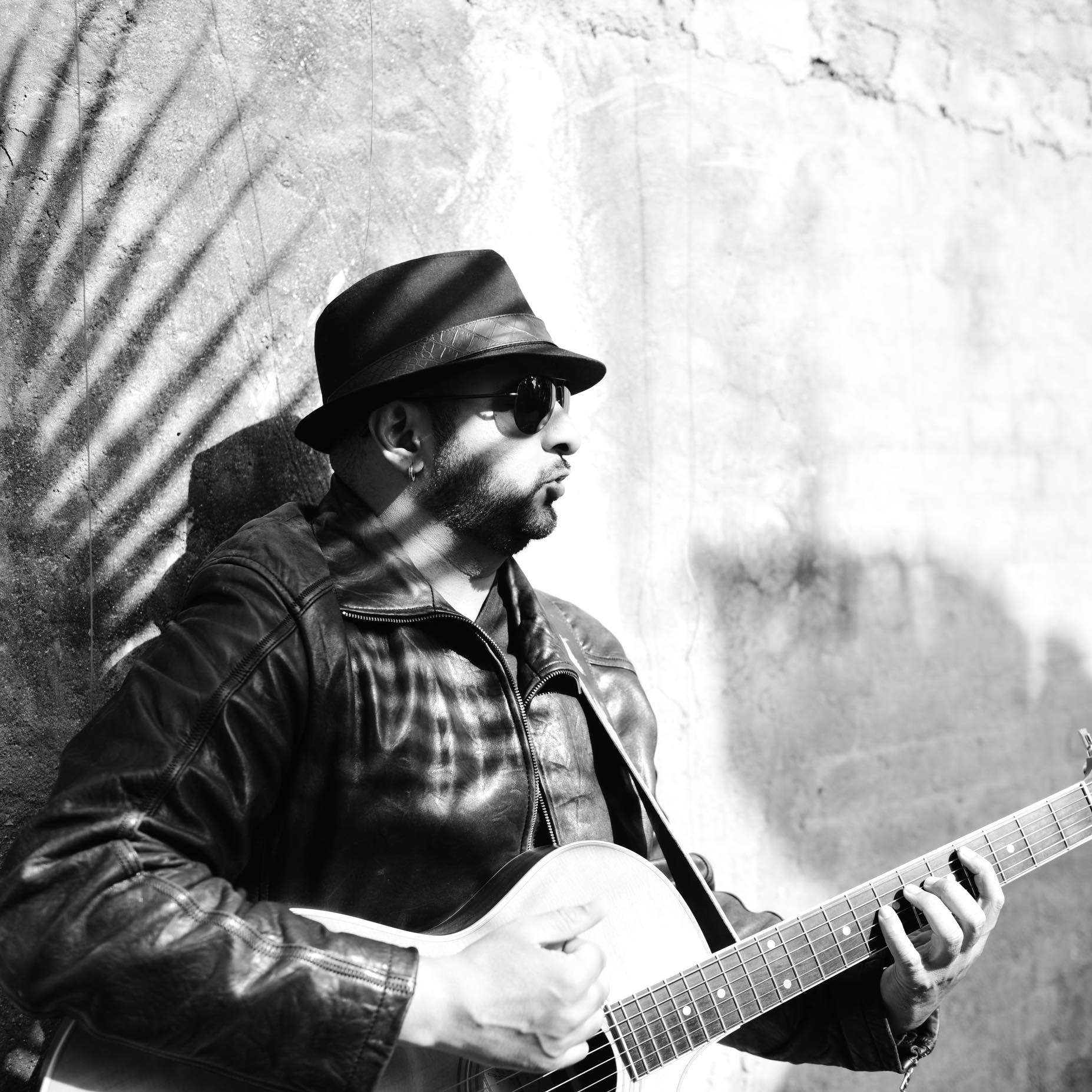 Rohan Solomon is Back With New Single

Cliches aren’t cliches without containing a grain of truth. People generally aren’t that clever. They need some fact to build their tired comparisons on. It is cliché to say Rohan Solomon’s story embodies the American Dream. It is true, his work transcends geographic and political borders, but such a statement, however, assumes that the time Solomon spent as lead singer for his former band Cyanide, live performances across his native India, and other notable achievements never meant as much as to him as finding popular success in the United States. It also ignores the fact Solomon moved back to his home country in 2019. You can’t confine him to played out narratives. He’s a human being and artist.

He’s, likewise, a performer with global reach and concerns. Solomon often writes with a level of social consciousness that few performers today embrace; his activist stance in the music world is reminiscent of the attitude performers such as Sting, U2, and Peter Gabriel took in during the 1980’s and beyond. His recent song “We Demand Change” is a prime example of that attitude, but his new single “It’s Christmas” has a decidedly different tone.

His writing may owe much to traditional holiday sentiments, but he expresses it in a personal way. It would have been much easier for Solomon to simply select one of the many Christmas songs out there that best suited his voice, but he penned his own instead. “It’s Christmas”, ultimately, isn’t about December 25th at all. It’s about gratitude and valuing the ties that bind.

Solomon conveys that through more than words alone. His vocals are warm and full of invitation – there’s nothing saccharine, however, about the delivery. It’s intensely human rather than theatrical. His singing likewise dovetails quite nicely into the musical arrangement. Solomon’s single has a mid-tempo pace and peaks at all the right moments, but its melodic strengths are what listeners will remember best.

The backing vocals complement his lead well. He doesn’t rely on them as much as other performers may, but they nevertheless provide another inviting touch to the song. He’s tailored “It’s Christmas” to the broadest possible audience without ever pandering for their favor. It has some of the bells and whistles that you encounter with many holiday tracks but moves listeners in the end through its sincerity.

The production frames it in the best possible way. Solomon catches each instrument with pristine clarity that, nonetheless, never neuters the authentic and heartfelt sound he attempts to achieve with this release. His efforts are a resounding success. “It’s Christmas” stands toe to toe with Solomon’s previous work despite its ties to seasonal music. It’s a worthy addition to his discography rather than an anomaly.

It ends his year on a high note. Rohan Solomon hasn’t let the global pandemic curb his creativity and the work he’s released during this period will be remembered long after it ends. We’ve needed artistic voices to hold on to in midst of the anger and chaos that’s dominated so many headlines in the past few years. “It’s Christmas” reminds us to embrace this time of the year as an antidote to that mess and, if we’re even smarter, make it a year-round habit.

The music of Rohan Solomon has been heard all over the world in partnership with the radio plugging services offered by Musik and Film Radio Promotions Division.  Learn more https://musikandfilm.com

The Midnight Club Canceled as Mike Flanagan Moves to Amazon

How to Wear Pantone’s 2023 Color of the Year, Inspired

Full Meta Jacket: 10 Nonfiction Books about the Stories Behind