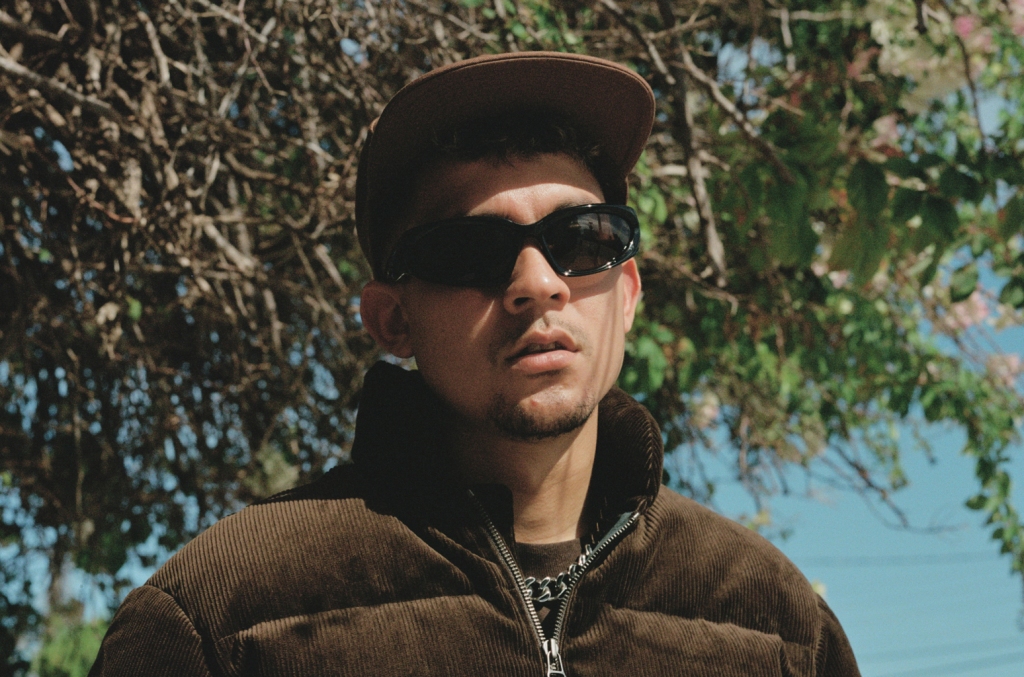 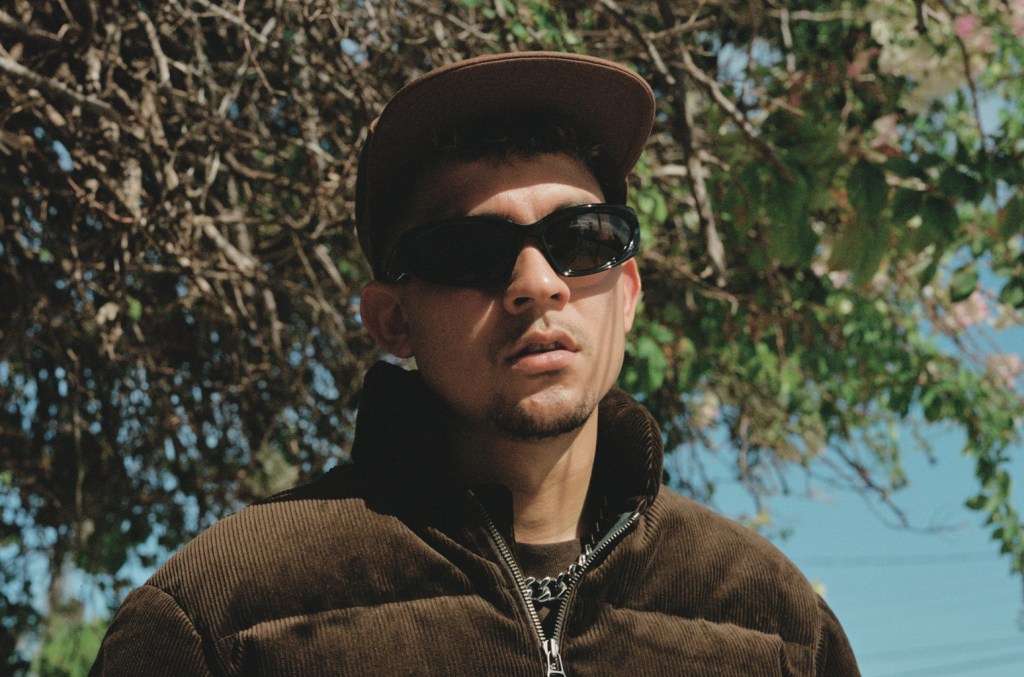 A new music competition set to stream this year on Netflix will look to sign the next urban Latin star, with a little help from some big names.

La Firma (The Signing), will feature producer Tainy as music supervisor and as a judge alongside reggaetón stars Rauw Alejandro, Yandel and Nicki Nicole as well as his manager, Lex Borrero of Neon16.

La Firma is created by Borrero and developed by Howard T. Owens of Propagate, which will produce the show along with Ntertain, Borrero’s production company with Tommy Mottola. Nikki Boella, who is executive producer on Netflix reality hip hop competition Rhythm + Show will be the showrunner.

La Firma will follow contestants as they compete for stardom, with the winning artist signing a deal with Neon16, Tainy and Borrero’s company.

Contestant hopefuls can apply and upload videos here. Applications close March 14 with filming slated to take place between March and April in Miami.

“Our goal has always been to bring Latin culture & talent to the forefront and we are excited to do so with this show,” said Borrero in a statement.

“The hottest music in the world is coming from Latin America and from Latin voices. This is a powerhouse team behind ‘La Firma’ and we have no doubt it will appeal to Spanish-speaking audiences around the globe,” said Propagate co-CEOs Ben Silverman and Howard T. Owens.