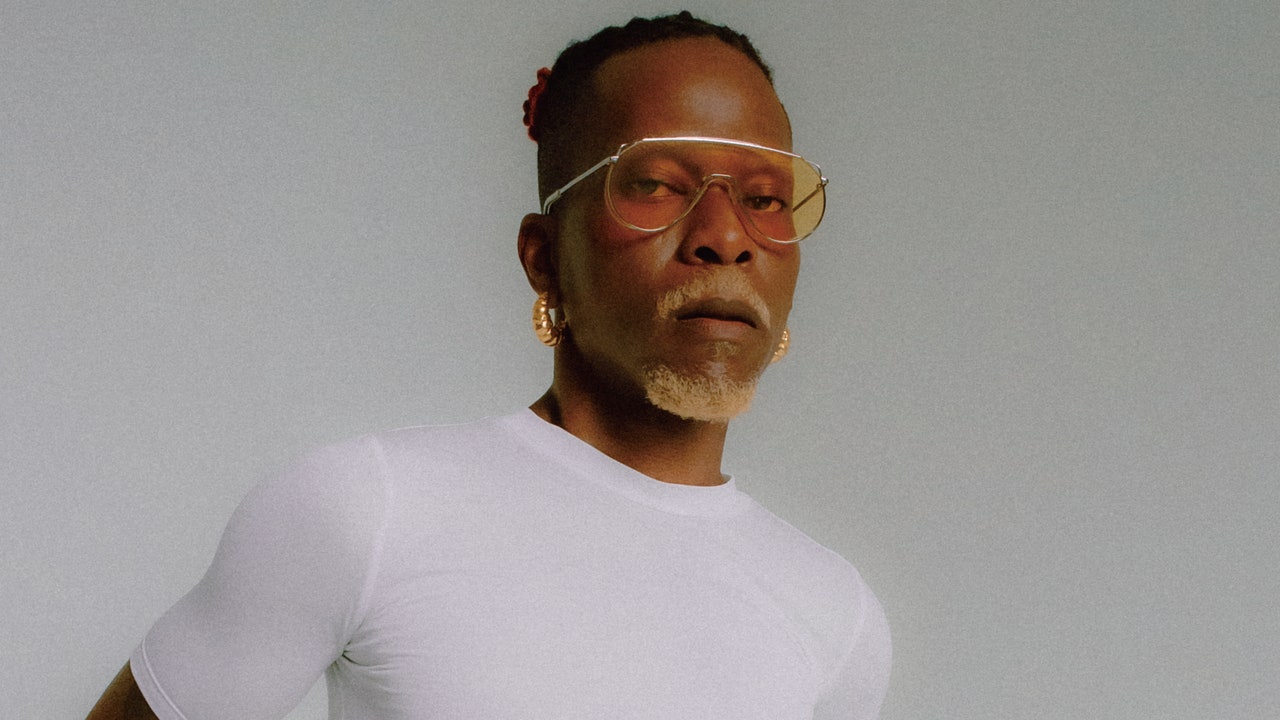 Pierre Kwenders—the Congolese-born and Montreal-based musician and songwriter—has announced a new album. José Louis and the Paradox of Love is out April 29 via Arts & Crafts. It follows 2017’s Makanda at the End of Space, the Beginning of Time and it features contributions from Win Butler of Arcade Fire, Anaiis, King Britt, Ngabo, Sônge, and others. Watch the Daniel Amoakoh–directed video for the new song “Papa Wemba” below.

“He’s been called the king of Congolese Rumba, Papa Wemba has also been one of my idols and biggest inspirations,” Kwenders said in a statement. “He has paved the way for so many artists and has brought Congolese Rumba to another extent. His passing in 2016 was devastating for all rumba lovers. I knew from that day that I wanted to pay homage to him.”

José Louis and the Paradox of Love: 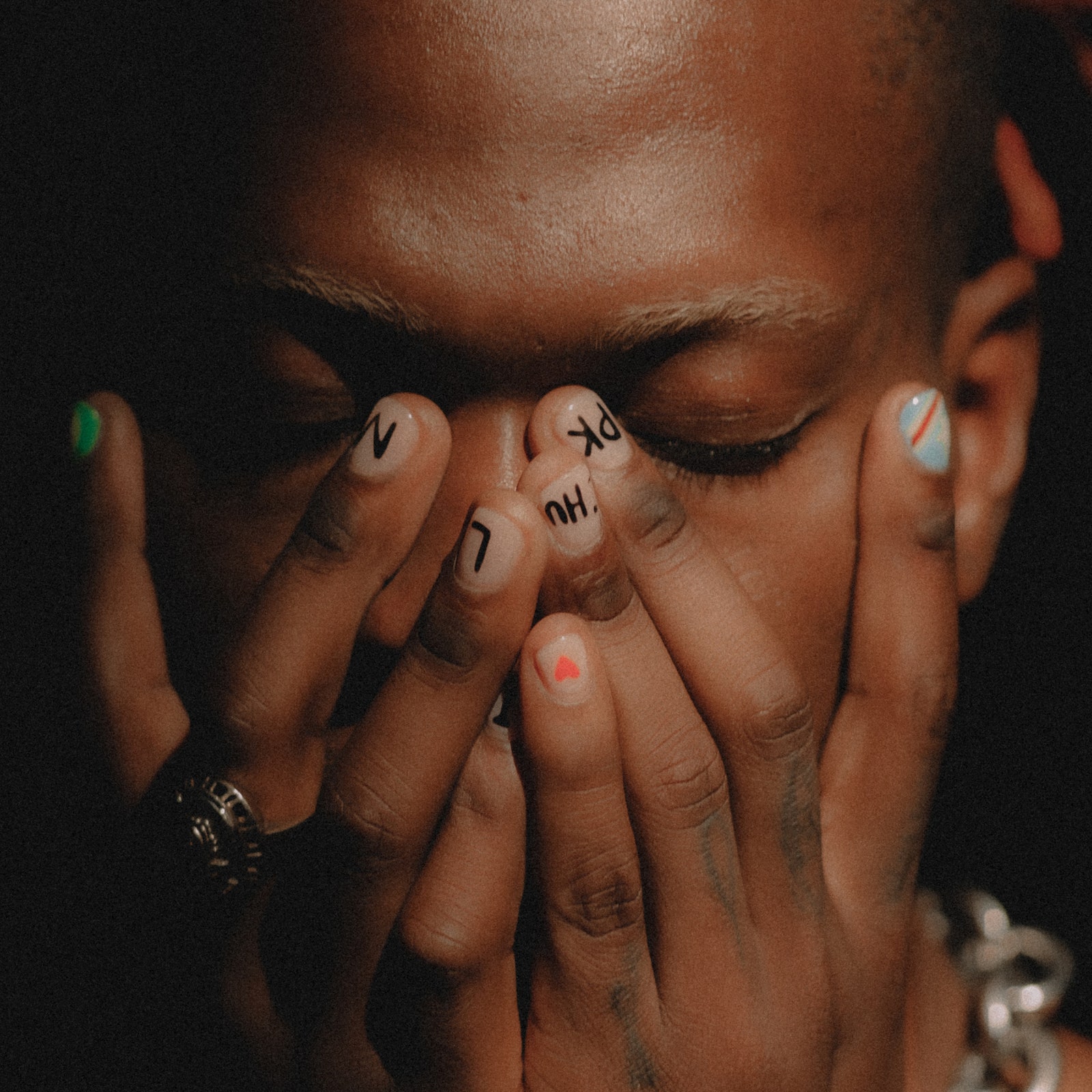