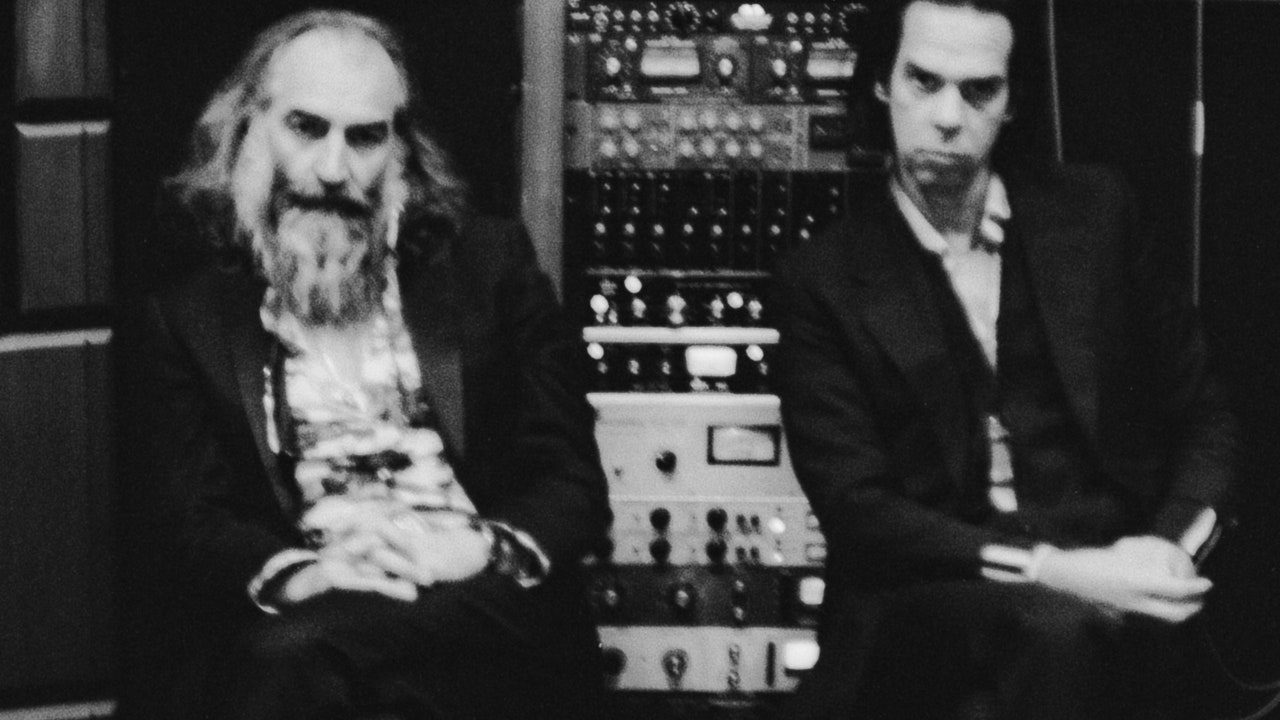 Nick Cave & Warren Ellis have announced their soundtrack to the forthcoming documentary La Panthére des Neiges with a new track called “We Are Not Alone.” The soundtrack is out December 17 (via Invada/Lakeshore); the film premieres in the United States on December 22. This version of “We Are Not Alone” is unique to the single release; the edit you can hear below will not be on the album.

La Panthére des Neiges follows wildlife photographer Vincent Munier and novelist Sylvain Tesson as they explore the valleys of the Tibetan plateau for unique animals, including the elusive, titular snow leopard. Ellis said of the film in a statement:

There is something about the heart of this film that draws you in. I realized after a day, that I wanted to do whatever it took to compose an entire original score. The film deserved to have its own musical voice. I booked five days and asked Nick if he could come in for a day to write a theme song and play some piano. He saw the film and stayed for four days. In the end we made what I think is one of the most beautiful films we have ever worked on. One of my favorite experiences ever working on a project. The stars are the animals in all their wild glory, as we have never seen them before, and man in reverence and wonder.

In April, Cave and Ellis followed up their album Carnage with the 7″ single Grief. This month, they announced more than a dozen 2022 U.S. tour dates. Cave portrays H.G. Wells in The Electrical Life of Louis Wain, a new biopic about the titular British artist.

Read about Nick Cave & The Bad Seeds’ Skeleton Tree in “What Does It Mean to Experience an Album for the First Time as a Film?” on the Pitch. 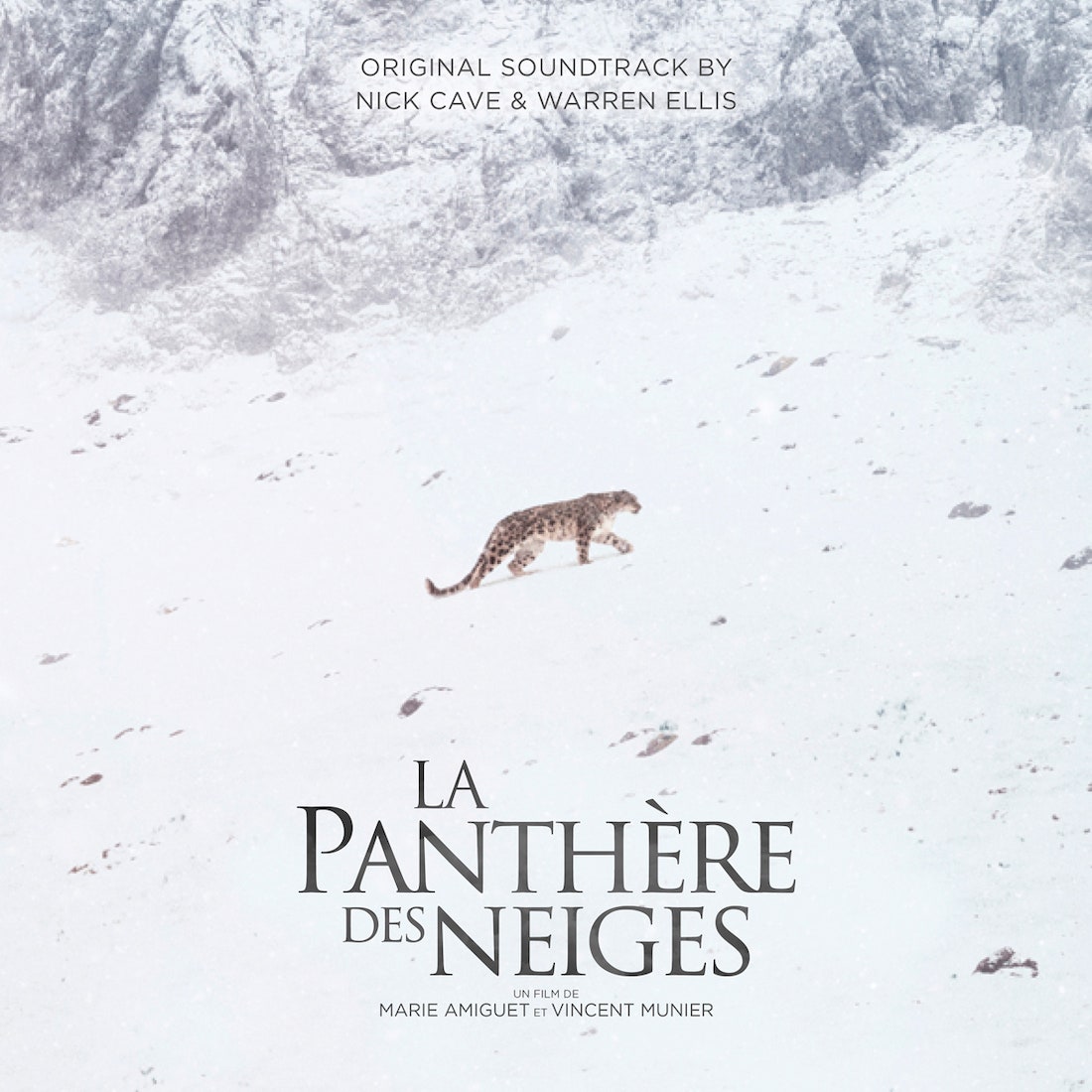 CORRECTION: An earlier version of this story incorrectly referred to Nick Cave & Warren Ellis’ new song as “We Are Never Alone.” The duo’s La Panthère des Neiges track is titled “We Are Not Alone.”