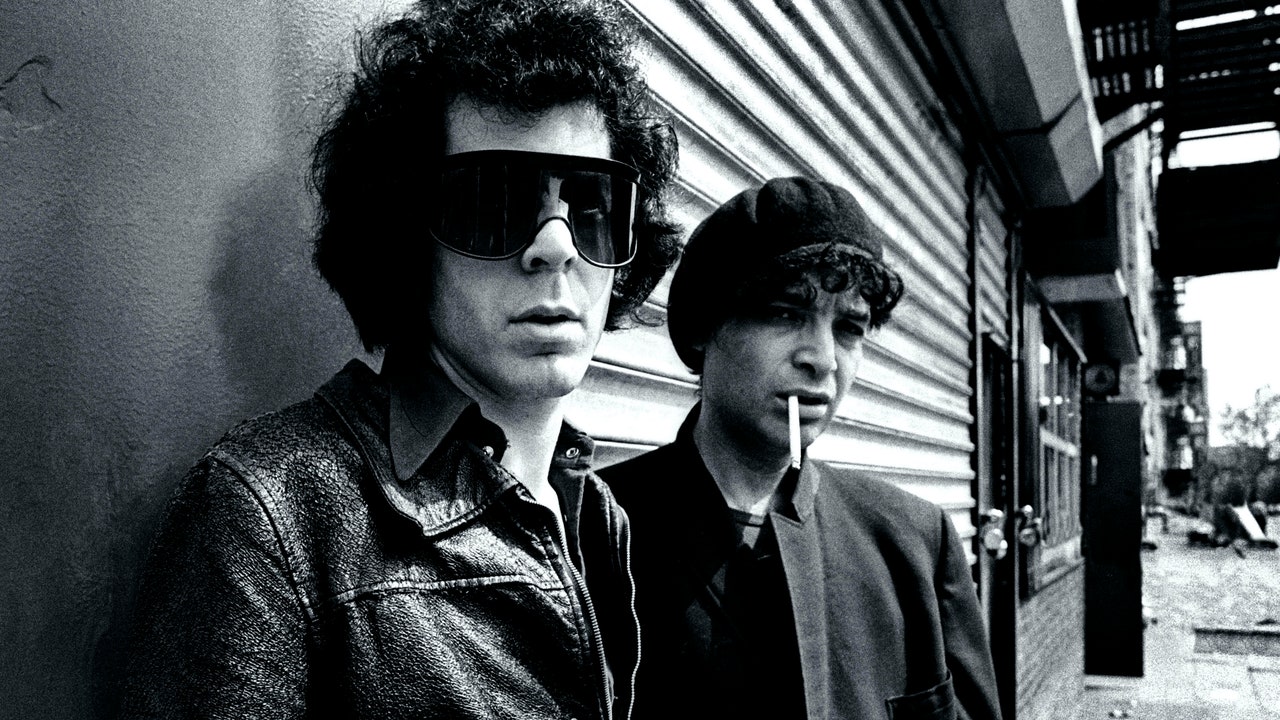 Suicide, the influential proto-punk band comprised of Martin Rev and the late Alan Vega, are releasing a career-spanning collection of music. The new album is called Surrender: A Collection and it’s due out March 25 (via Mute/BMG). Suicide have shared “Frankie Teardrop (First Version),” which features different lyrics than the original 1977 song, and an accompanying short film directed by the Jesus and Mary Chain’s Douglas Hart. Check it out below.

Surrender: A Collection includes newly remastered songs from the band’s debut album, Suicide, on through its final studio LP, 2002’s American Supreme. It also features special sleeve notes by Henry Rollins. “This gathering of songs is not a ‘best of’ nor is it a ‘definitive’ all-you-need-to-know compilation,” he explained in a statement. “It is an introduction that will hopefully compel you to explore the albums.”

In 2016, Alan Vega died at the age of 78. The following year, his posthumous album It came out and Martin Rev released his solo album Demolition 9. In 2021, the lost Vega record Mutator and the full-length Alan Vega After Dark, a previously unreleased late-night session with Pink Slip Daddy members Ben Vaughn, Barb Dwyer, and Palmyra Delran, were also released. Sacred Bones will release Vega’s posthumous “Invasion” b/w ”Murder One” 12″ on February 25, too.

Revisit “Henry Rollins on How Suicide’s Alan Vega Changed His Life” on the Pitch and “The 100 Best Albums of the 1970s.” 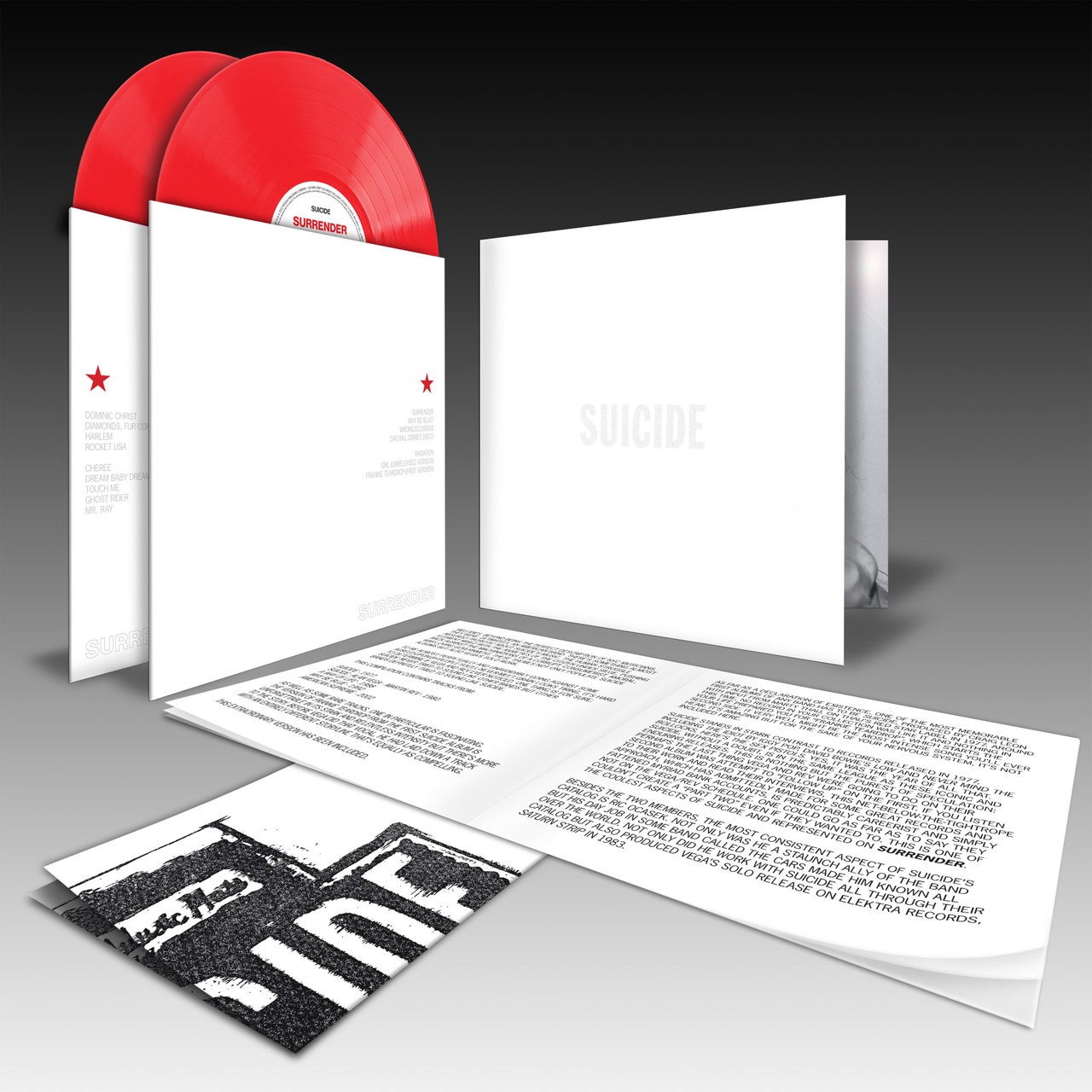