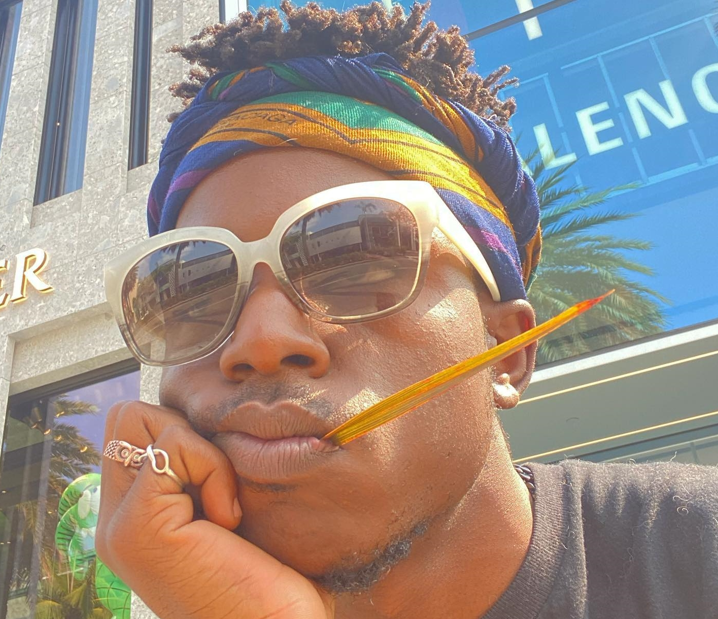 Scarcely do minimalism, surrealism, hip-hop, psychedelic, and cyberpunk aesthetics interest in any sort of profitable way for the artist melding them together, but in the case of the new music video for Missing-nin’s “Sinning,” the mashup results in one of the more intriguing visual components to a song that I’ve watched in a minute. While the beats in “Sinning” are pretty heavy, they undeniably ride behind the vocal in terms of importance in this track. Missing-nin’s exclusion of chest-beating frills like an explosive bassline here make way for a potent, startlingly vulnerable lyrical display on his part, and though many of his rivals are embracing the outrageousness of melodicism in their music right now, he’s certainly taking every part of the harmony in this song more seriously than the standard allows for.

The video for “Sinning” is fairly DIY and gritty, and it balances out the almost ethereal production quality of the music itself brilliantly. I love that Missing-nin isn’t hiding behind a lot of props or ridiculous external storylines to get our attention here; the imagery feels like an extension of the music and vice versa, which is to say that there’s no separation between the visual experience and the core mood of the song. It takes time to develop something like this, but you’d never know how hard making a good video on par with this just by watching it; to me, this player is making it all look and sound relatively easy, especially next to his contemporaries.

Compositionally, this is probably my favorite Missing-nin single so far. It sways like a pop ballad and pounces on us with the hook like a much more aggressive hip-hop single as opposed to something more aligned with the R&B universe than anything else. The melodies overtake us before we know what to do with ourselves, and they’re not facilitated with a lot of synthesized musicianship by any means. Of all the hybrid content I’ve been listening to in the last few years, there have only been a good handful of tracks that have got the whole ‘best of both worlds’ thing right, but this Valel co-produced piece is probably the first piece I’ve listened to in 2021 to do as much.

He’s still got a long way to go before he can roll with the top tier in pop, but if you’re betting on an indie artist in hip-hop making a big break in the next couple of years, Missing-nin is worth considering. “Sinning” is such a provocative and engrossing work that we’re forced to appreciate its perspective and its deeper emotional message whether we can understand it initially or not – it reaches through the speakers and asks for us to stand side by side with Missing-nin, if only for just a moment, as he illustrates something that only he can draw together. Lyrical integrity is one thing, but taking on the competition with the full-bodied sonic drive he does in this single is something entirely different (and, arguably, more valuable to artist and listener the same).