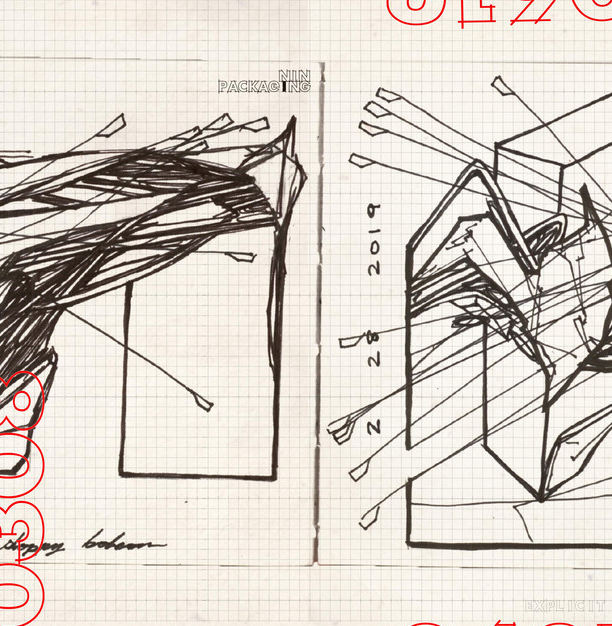 Less than a minute and a half; that’s essentially all the time it takes to go from underground sensation to international superstar, and up and coming rapper Missing-nin has a juggernaut just that size in the new single “Packaging” meant to set off as much this season. “Packaging” has a clandestine aggressiveness to it, meaning that while it’s sporting a very angst-ridden, urgent pace, its tempo is actually a bit restrictive and hesitant by comparison to the tone of the lyrics.

The contrast in this track is everything – it both cues us into the skill Missing-nin has in a complicated arrangement and creates pressure on a hook that was already as heavy as a ton of bricks. What we wind up with at the climax of this song is steeped far more in physicality than it is the overblown surrealism a lot of other artists have been designing entire EPs around, and in my view, that’s enough to elevate this player’s sound above the competition this December. He’s got his own way of doing things, and this release celebrates his originality while hinting at influence unreachable by most indie players in his scene.

There’s an argument to be made that the bassline in this single is a bit too minimalist for what the percussion is producing on the front end of the mix, but I understand the angle Missing-nin was going for here. “Packaging” utilizes a very rigid groove, and because it isn’t as shaped by the bass parts as it is the raw drumbeat in the center of the lyrics, we’re not left feeling like we’re listening to a trap rhythm simply recycled from another source.

This artist doesn’t come across to me as someone who wants to dip his pen in another’s ink, and though he embraces some old-school influences in terms of structure in this track, he isn’t ripping any of the facetings from his forerunners. There is something really special about a rapper who isn’t addicted to the model, and in this particular climate for the genre, it’s probably going to bring this performer some of the coveted mainstream spotlight his peers have had such a hard time scoring – and keeping – for themselves.

This isn’t the lone example of sleek composing on his part worth pointing to, but I’d still tell you to start with its beats before exploring the others in Missing-nin’s discography.