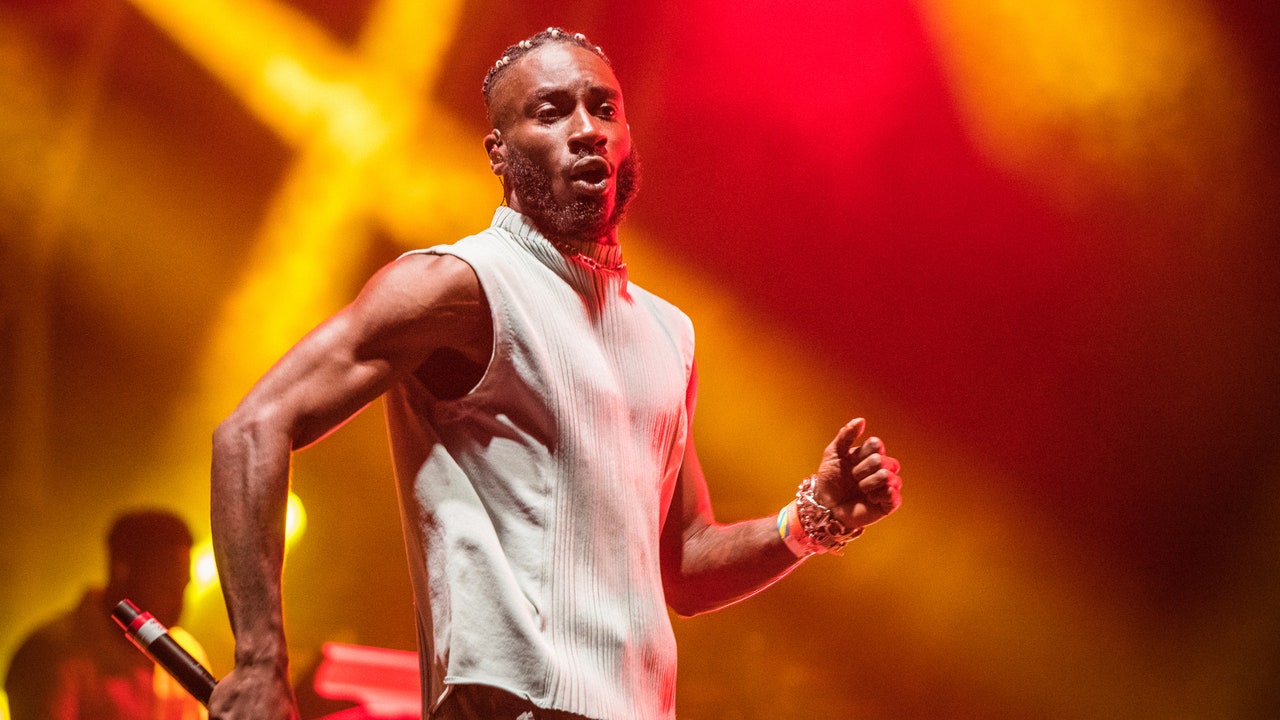 Kojey Radical has announced his debut LP Reason to Smile. It’s due out March 4 (via Asylum/Atlantic). The album features guest appearances from Tiana Major9, Masego, Shaé Universe, Cashh, Kelis, Lex Amor, and others, including his own mother.

Kojey Radical has released four EPs but Reason to Smile is his first full length. It features the singles “War Outside” (featuring Lex Amor) and “Gangsta.” Of the new album, the British Ghanaian rapper said in a statement: “This is the first time I’ve done it to the scale and ambition of what I speak. Previously it’s been ‘I’m warming, I’m warming, I’m warming up.’ But I’m warm now—put me in the game.” 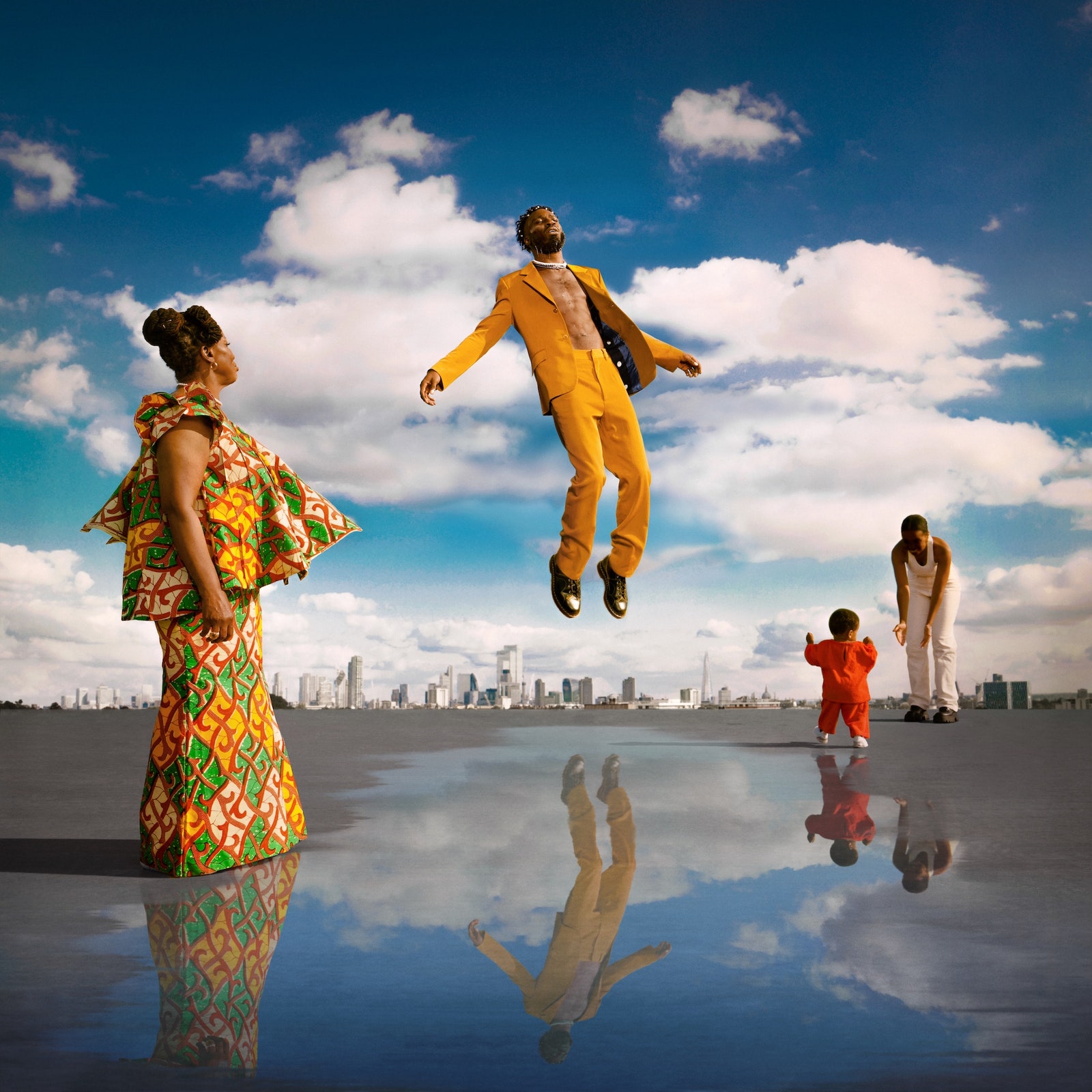