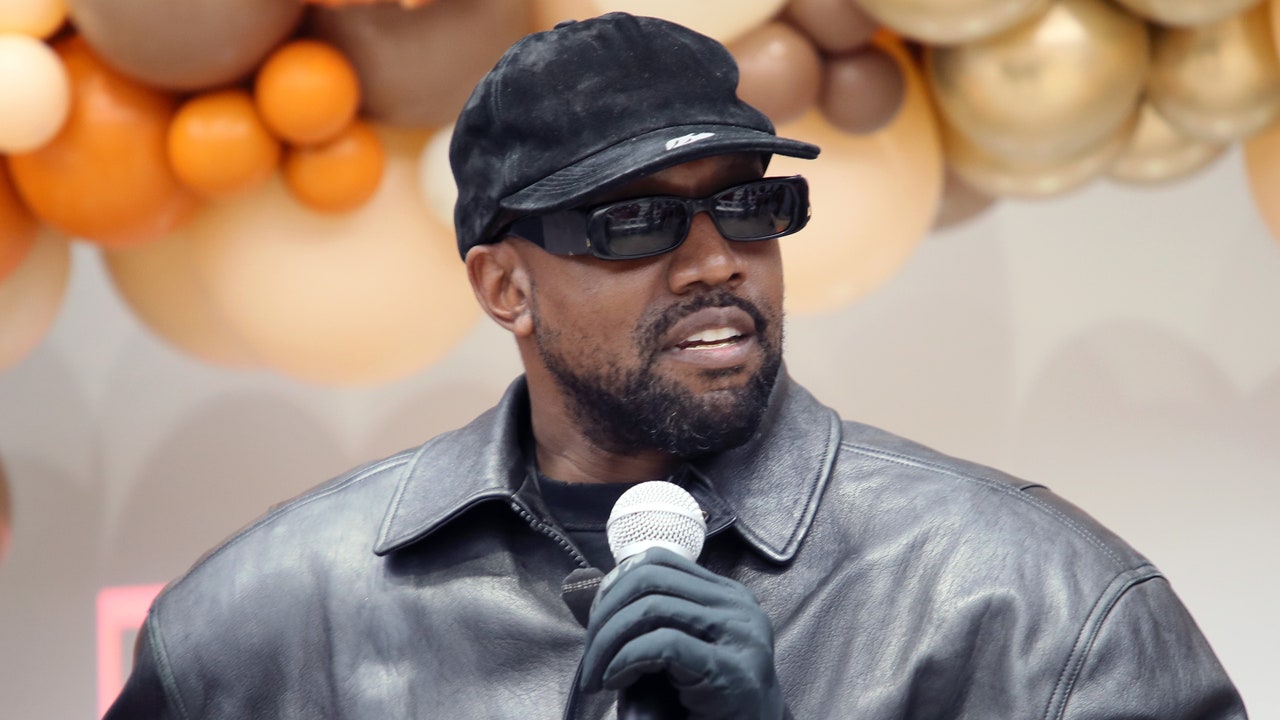 Kanye West has posted a special video message to fans titled “Thanksgiving Prayer .” The five-minute video features Ye speaking about his family life, his marriage to Kim Kardashian West, his public relationship with Christianity, his mental health, being on medication, the period of time where he was supporting Trump and wearing a MAGA hat, his presidential run, financial mistakes he’s made, and more.

Ye attended the Los Angeles Mission’s Thanksgiving event yesterday, where he spoke about his marriage to Kim Kardashian West, People reports. “I’ve made mistakes,” he said. “I’ve publicly done things that were not acceptable as a husband, but right now today, for whatever reason—I didn’t know I was going to be in front of this mic—but I’m here to change the narrative.”

In the “Thanksgiving Prayer” video, Ye expanded on his feelings about his family and Kardashian. “All I think about every day is how I get my family back together and how I heal the pain that I’ve caused,” he said. “I take accountability for my actions.” He also noted that Kardashian was not a fan of his MAGA hat era and opened up about how his presidential run impacted their marriage.

“Good lord, my wife did not like me wearing the red hat. Being a good wife, she just wanted to protect me and our family. I made me and our family a target by not aligning with Hollywood’s political stance and that was hard for our marriage. Then I ran for president without proper preparation and no allies on either side. I embarrassed my wife in the way that I presented information about our family during the one and—thank God—only press conference. All my dad had to say afterwards was, ‘Write your speech next time, son.’”

All the Iconic Outfits From ‘The Hills’ You Forgot About

Interview with Tracey Jerald, Author of Free to Reunite

What If You Tried to Swallow a Whole Cloud?