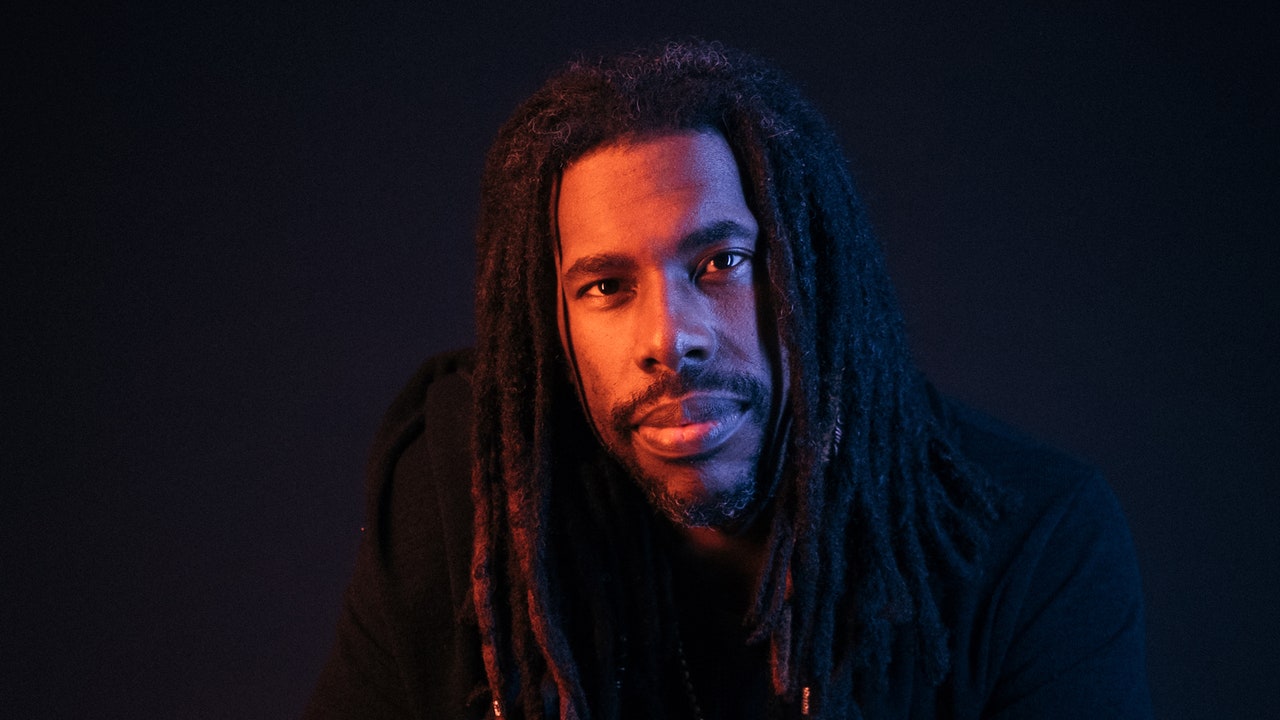 Flying Lotus has announced his second feature film, as Deadline notes. He will direct the forthcoming sci-fi horror flick Ash, which centers on a woman who “wakes up on a distant planet and finds the crew of her space station viciously killed,” as stated in press materials. Production for Ash is scheduled to begin this summer. The film will feature an original score composed by Flying Lotus, too.

“I’ve a strong desire to innovate in the sci-fi space and I really want to show the world something they’ve never seen before,” Flying Lotus said of the movie in a press release. Ash is based on an original screenplay written by Jonni Remmler.

The new movie follows Flying Lotus’ debut feature Kuso, which premiered at the 2017 Sundance Film Festival—and inspired a number of walkouts, due its gory visuals. Ash will be produced by XYZ Films and GFC Films, while Echo Lake will executive produce. Casting for Ash is slated to begin later this month.