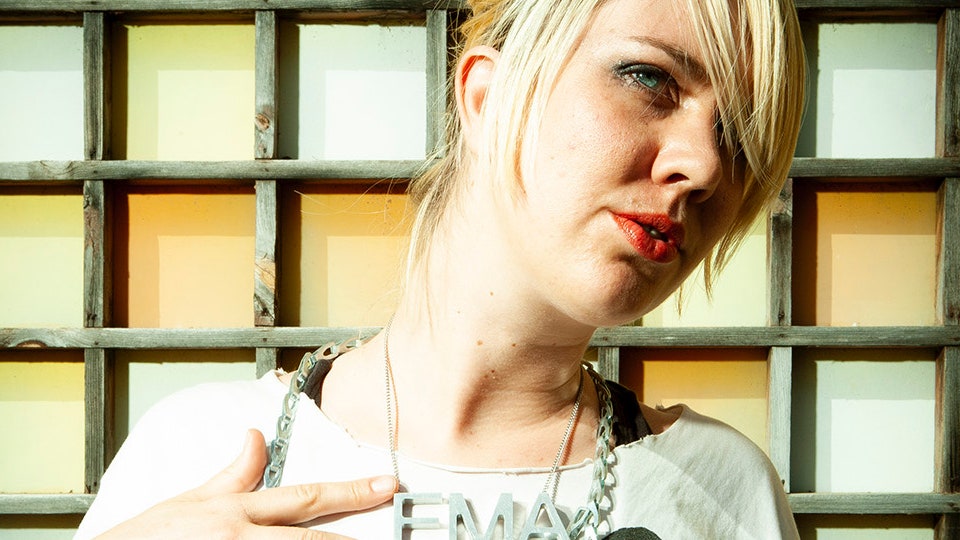 Mark and Wendy Lynch Redfern have announced a new album to celebrate the 20th anniversary of their magazine Under the Radar: The new Covers of Covers compilation is out March 4 (via American Laundromat). The album features artists covering songs by musicians who’ve been on the cover of Under the Radar. The first two offerings are EMA’s take on Modest Mouse’s “Trailer Trash,” and Grandaddy’s cover of Metric’s “Blindness.” Hear the songs below.

In a statement on “Trailer Trash,” EMA explained, “This song reminds me of a person I used to be in love with. We were teenage robo-buddies. We drove around on gravel roads, pulling over at abandoned barns and country cemeteries. We weren’t physical, except once when I started crying, gave them a kiss and then ran out of the car. Very dramatic. People used to say we were going to end up married and living like the ‘trailer trash’ couple in this song. It didn’t happen.”

In addition to EMA and Grandaddy, Covers of Covers features Cassandra Jenkins, Cults, Water From Your Eyes, Black Belt Eagle Scout, Alex Lahey, and others. Sales from the compilation will go to support Sweet Relief Musicians Fund.