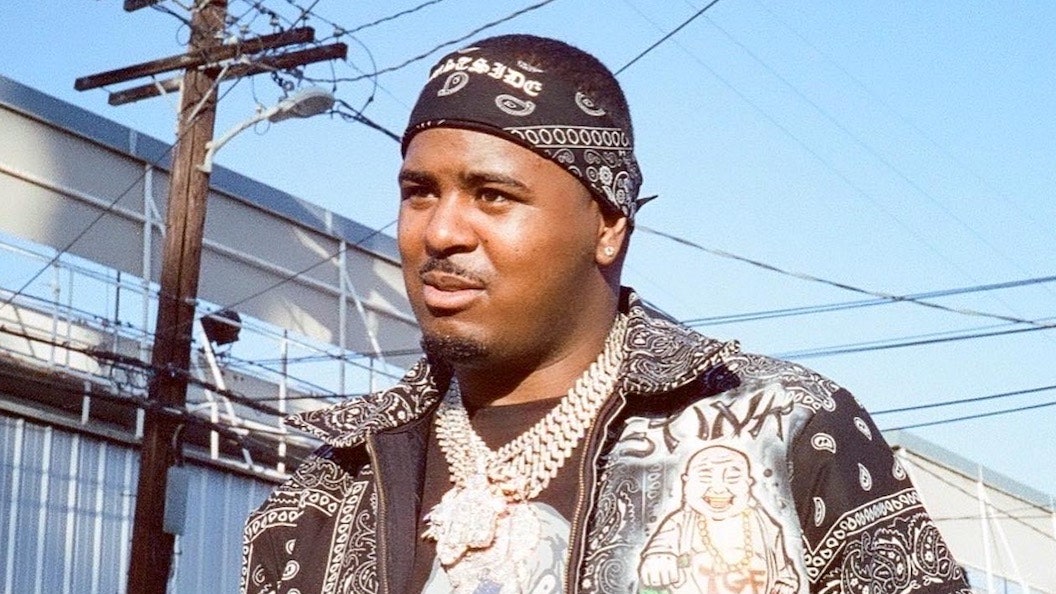 Drakeo the Ruler Dies at 28, Stabbed at Los Angeles

Drakeo the Ruler has died at the age of 28, TMZ and Rolling Stone report. A representative for the Los Angeles rapper confirmed the news to Pitchfork. According to TMZ, Drakeo the Ruler was stabbed during an altercation that broke out backstage during Once Upon a Time in LA Fest last night (December 18), where he was scheduled to perform. He was reportedly rushed to the hospital following the incident. Pitchfork has reached out to the Los Angeles Police Department, the Los Angeles Fire Department, and Once Upon a Time in LA Fest for further information and comment.

Shortly after 1 a.m. Eastern, Once Upon a Time in LA posted a statement to Twitter stating that the festival would be ending early. The post did not reference the altercation or Drakeo the Ruler. Reports from The Los Angeles Times and local station KTLA confirmed that an individual was stabbed at the festival, which was held at Banc of California Stadium in Exposition Park.

The Los Angeles Times spoke with Margaret Stewart, public information officer for the Los Angeles Fire Department, who said that that around 8:40 p.m. Pacific, paramedics responded to a call about a stabbing, and that one person was taken to the hospital in critical condition. The individual was not identified in The Los Angeles Times’ report, but “a person with direct knowledge of the incident” told The Los Angeles Times that “hip-hop artist Drakeo the Ruler was attacked by a group of people at the music festival and seriously injured,” as the article states. The New York Times reports that the stabbing is currently under investigation by the LAPD but that it was “unclear” whether any arrests had been made.

Drakeo the Ruler was born Darrell Caldwell on December 1, 1993. The Los Angeles native caught the attention of DJ Mustard with his 2015 track “Mr. Get Dough.” DJ Mustard remixed the single later that year, exposing the rapper to a wider audience. Drakeo the Ruler went on to release a string of mixtapes in the past six years, starting with I Am Mr. Mosely, also issued in 2015. Subsequent tapes included Cold Devil, Free Drakeo, and Thank You for Using GTL, the latter of which Drakeo the Ruler recorded over the phone while in jail. (Despite being  acquitted of murder charges in 2019, Drakeo the Ruler was being held in Los Angeles County’s Men’s Central Jail as he awaited trial.)

After striking a plea deal with the Los Angeles District Attorney’s Office, Drakeo the Ruler was released from prison last November. Following his release, the rapper dropped a host of new projects and mixtapes, including We Know the Truth, A Cold Day in Hell (with Ralfy the Plug), The Truth Hurts, and Ain’t That the Truth. The latter two full-lengths arrived earlier this year. Less than two weeks ago, Drakeo the Ruler released his newest project, So Cold I Do Em 2.

In his brief but prolific career, Drakeo the Ruler also collaborated with Earl Sweatshirt, Drake on their song “Talk to Me,” Saweetie on “Risky,” and many other artists. Since the news of his death surfaced, artists like Saweetie, Jpegmafia, Pink Siifu, Kenny Beats, Juicy J, Trippie Redd, and countless more have paid their respects on social media. “My condolences go out to the family and loved ones of Drakeo the Ruler,” Snoop Dogg, who was on the Once Upon a Time in LA lineup, wrote on Instagram. “Last night I was in my dressing room when I was informed about the incident and chose to immediately leave the festival grounds. My prayers go out to everyone affected by the tragedy. Please take care, love one another and stay safe y’all. I’m praying for peace in hip-hop.”