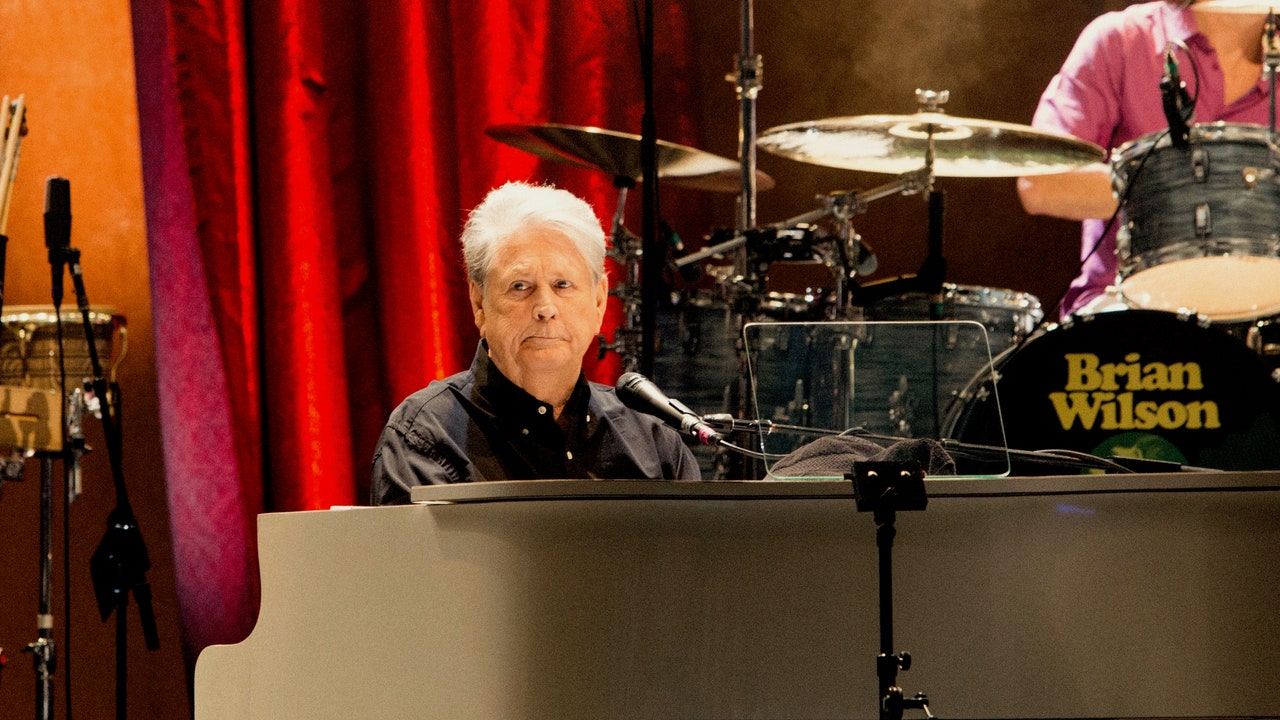 Brian Wilson and My Morning Jacket’s Jim James have collaborated on a new song. “Right Where I Belong” appears on the soundtrack to the new documentary Brian Wilson: Long Promised Road, out this week. Check it out below.

The soundtrack is out along with the film on Friday, November 26, via Lakeshore. “I was thrilled when [director] Brent [Wilson] and [Rolling Stone editor] Jason [Fine] asked me to compose a song for the film, I enjoyed working on the song with Jim, he was the perfect collaborator,” the Beach Boys great said in a statement.

In his own statement, James said, “In my heart and soul Brian Wilson’s music has always held a place of such divine importance. It has always been there with me in celebrating life’s greatest triumphs and has also sustained me through some of my darkest hours. His spirit and life story have taught us all to never give up and to always listen to and honor the spirit of each of our own unique creative souls. So it was truly such an honor to create and collaborate with Brian on brand new music for this incredible upcoming film about his life.”

Back in 2017, James covered Beach Boys’ “I Just Wasn’t Made for These Times.”