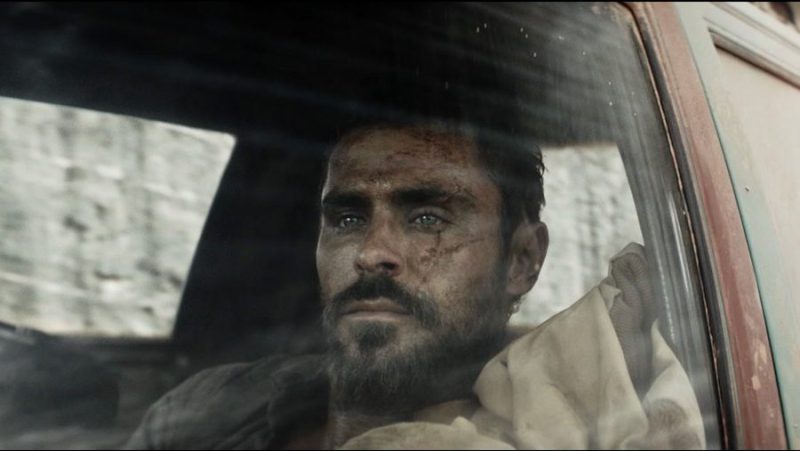 Screen Media has finally announced the release date for the upcoming U.S. theatrical debut of the Zac Efron-led survival thriller Gold. It will be arriving in U.S. theaters on March 11, nearly two months after it made its debut in Australian cinemas.

Efron is currently in production for Apple Studios’ biographical war drama film The Greatest Beer Run Ever starring opposite Russell Crowe. He will also next be in Blumhouse’s Firestarter remake and in Disney+’s upcoming Three Men and a Baby remake.

Gold is directed by Anthony Hayes (Animal Kingdom) from a script he co-wrote with Polly Smyth. Starring Hayes, Zac Efron, and Susie Porter, the film is set within an unforgiving landscape where it tells the story about what motivates greed and the lengths people will go to in order to secure themselves.

“When two drifters traveling across a deserted wasteland stumble across the biggest gold nugget ever found, the dream of immense wealth and greed takes hold,” reads the synopsis. “The discovery soon becomes problematic when they realize a large part of the nugget is buried underground. They hatch a plan to protect and excavate the gold, with one man leaving to secure the necessary equipment. The other man remains and must endure the harsh desert elements while battling suspicion he has been abandoned to his own fate.

“Two-way radios keep them in contact, and with hours and eventually days of dead airtime in between each communication the stranded man begins to run out of supplies. Water is scarce, food even more so. His plans to protect the gold are interrupted by two strangers who may change the course of the men’s plans.”