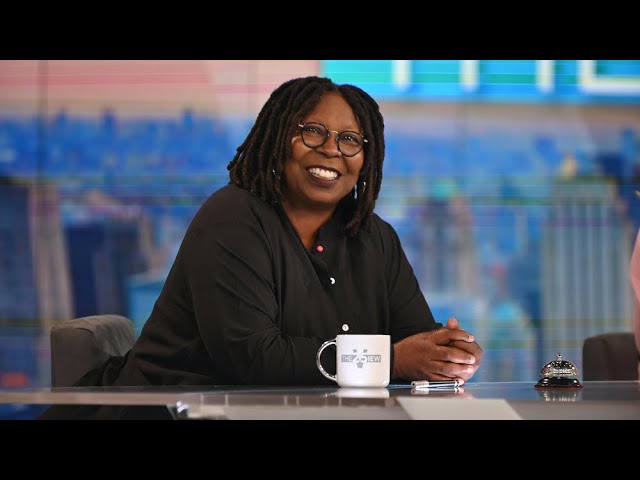 Whoopi Goldberg Suspended From ‘The View’ for Holocaust Remarks

Whoopi Goldberg has been suspended from “The View” for two weeks after facing wide criticism for her remarks that the Holocaust was “not about race.”  Goldberg’s suspension was announced in a statement released by ABC News public relations on Tuesday night.  “Effective immediately, I am suspending Whoopi Goldberg for two weeks for her wrong and hurtful comments,” reads a statement attributed to Kim Godwin, president at ABC News. “While Whoopi has apologized, I’ve asked her to take time to reflect and learn about the impact of her comments. The entire ABC News organization stands in solidarity with our Jewish colleagues, friends, family and communities.”    Goldberg’s comments on “The View” reached the highest level of decision makers at Disney, Variety can confirm. According to sources, …
————————————————————————-