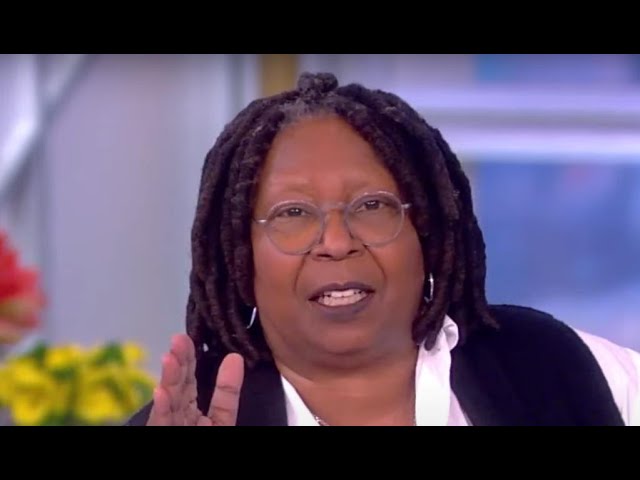 Whoopi Goldberg Apologizes For Saying The Holocaust Was “Not About

While discussing the controversy over a Tennessee school district banning Art Spiegelman’s Pulitzer Prize-winning and somewhat graphic graphic novel Maus in schools, Whoopi Goldberg said today on The View that the Holocaust was “not about race.” She got immediate pushback from the show’s other hosts and, shortly thereafter, from the Anti-Defamation League, the Auschwitz Memorial and the Holocaust Museum.  “If you’re going to do this, then let’s be truthful about it,” Goldberg said. “Because the Holocaust isn’t about race. No, it’s not about race.”  Co-host Joy Behar asked Goldberg: “Then what was it about?”    “Man’s inhumanity to man,” Goldberg shot back. “These are two white groups of people.”  “No @WhoopiGoldberg, the #Holocaust was about the Nazi’s systematic annihilation of the Jew …
————————————————————————-