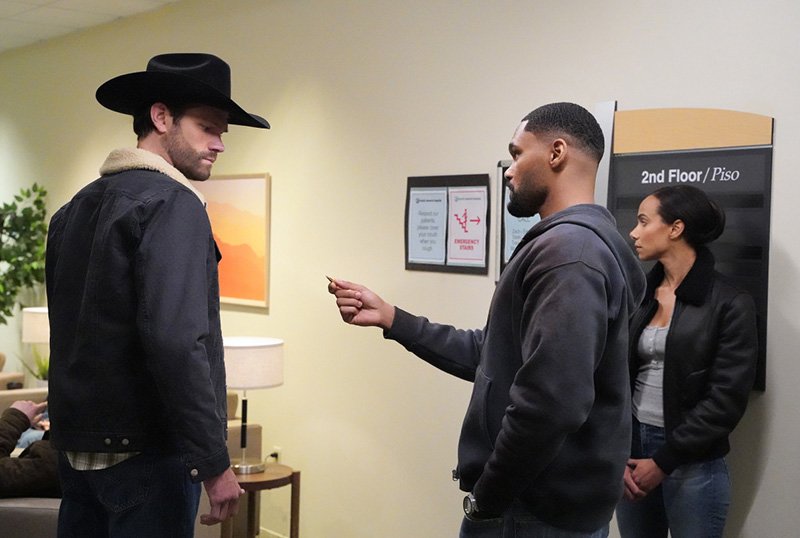 The CW has released the promo and photos for Walker Episode 2.08, titled “Two Points for Honesty,” picking up where the midseason premiere left off with Captain James getting shot.

The episode will air on Thursday, January 20, and will be available to stream on The CW app and CWTV.com the following day.

RELATED: Walker Prequel in Development at The CW, Jared Padalecki to Executive Produce

“While setting up protective detail on Trey (Jeff Pierre), Captain James (Coby Bell) is shot and left in critical condition,” reads the episode synopsis. “Walker (Jared Padalecki) takes on the role of interim Captain and turns to an unlikely source for help.”

The episode was written by Blythe Ann Johnson and directed by Bosede Williams.

Check out the Walker Episode 2.08 promo below along with the photos in the gallery:

The first season of Walker is also available to stream on HBO Max. The Season 1 DVD is available now to order from CBS and Paramount Home Entertainment.