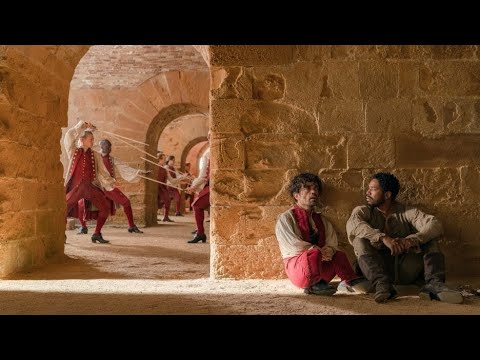 Joe Wright’s musical drama Cyrano has had its UK release delayed, with the country experiencing a continued wave of Covid infections propelled by the Omicron variant.  Universal has moved the Peter Dinklage-starring film from its planned January 14 bow and has rescheduled it for February 25.  The studio confirmed the news but did not specify a reason. The film’s U.S. release via MGM is still on track, with a limited run set to begin January 28 followed by expansion through Valentine’s Day.  UK cinemas remain open and operating at full capacity. Masks are mandatory, a rule reinstated by the government during this latest wave of cases, but there are no major restrictions.    The UK has seen record daily positive cases reported consistently in recent days, with the seven-day average now rea …
————————————————————————-