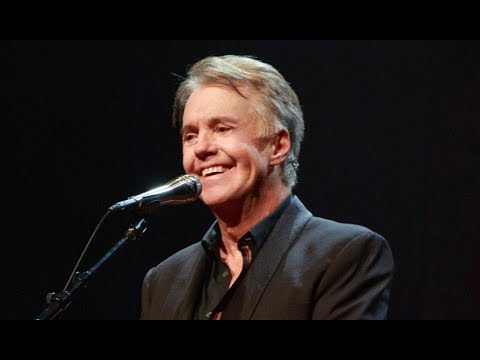 Every broadcast season, some of the networks’ pickups are influenced by the recent big breakout hits. On the heels of the blockbuster success of Paramount Network’s ranch drama Yellowstone, NBC has given a pilot order to Unbroken, a drama from New Amsterdam executive producer Shaun Cassidy and Universal Television.    Written and executive produced by Cassidy, in Unbroken, three dynastic ranch families on the central coast of California make love and war in a passionate struggle to survive, ultimately setting the stage for a group of fiercely determined young women to win big for all at the National Championship of Rodeo.  Universal Television, a division of Universal Studio Group, is the studio.  2022 NBC Pilots & Series Orders  This marks the latest pilot order for veteran writer produ …
————————————————————————-